It seems Hamster's Arcade Archives Neogeo line has reached an impressive milestone: they've surpassed 100 titles on Nintendo Switch and are on track to reach 100 titles on PlayStation 4 & Xbox One next week, assuming there are no more last-minute delays. I'll have more to say about this momentous accomplishment in a future article but until then, please be nice to Ragnagard, it really does mean well.

What's this? A fighting game set in the world of Japanese mythology, developed by the little-known System Vision and produced by SNK offsiders Saurus for the Neogeo in 1996, with NGCD and Saturn ports to follow; this game is remembered by fighting game fanatics for its emphasis on free-form aerial combat, and by everyone else for its ill-advised reliance on low-detail pre-rendered sprites. (The Arcade Archives release is the first time Ragnagard has been re-released outside of Japan.)

Why should I care? There's a surprisingly ambitious and forward-thinking combo-oriented fighting game buried under all those shoddy, over-animated CG sprites — not a fun one, necessarily, but it's not hard to see why Arc System Works cited it as an influence on the original Guilty Gear.

Useless fact: Former System Vision director Akahiro Takanami recently shared the history behind the development of Ragnagard  — even if you have no interest in the game, I recommend reading the interview for some insight into how promising games can turn into bad ones.

What's this? A lesser-known Data East arcade action game from 1986 that lets you re-enact your favourite Wild West outlaw fantasies, with stages that alternate between on-foot train-jacking and semi-automated crosshair shooting on horseback. (Johnny Turbo's finally gotten around to bringing some of these to Europe, it seems.)

Why should I care? You're tired of Bad Dudes and want to play as an actual bad dude.

Useless fact: The "coyotes" you're forced to bludgeon before every train departure look nothing like coyotes and a lot like hurridely-rotoscoped mountain lions to me, but I'm not an all-American patriot like the buckaroos at Data East,, so I may well be wrong.

What's this? The first entry in Data East's cult fighting game franchise, released in arcades in 1993, much to the chagrin of Capcom. Ya know Street Fighter II? Same deal, but the characters are different and you get to beat up a Karnov at the end.

Why should I care? You didn't already buy the superior Fighters History Dynamite / Karnov's Revenge a year ago and you can't be bothered to take the extra thirty seconds to find it on the eShop.

Useless fact: Ever wondered how both Fighter's History and ADK's World Heroes 2, games released just weeks apart, both happened to include petite judoka girls named Ryoko? They both happened to be riffing on the same sources, namely the manga/anime series YAWARA! and the real-world judoka champion Ryoka Tani, affectionately nicknamed "Yawara-chan" due to the eerie similarities between her own career and that of the titular manga character.

Anyone who's into shooting games is painfully aware of the complete lack of options when it comes to playing vertically-oriented shooting games on the go; thankfully, the international three-man team Onigiri Service has just delivered a playable demo for their upcoming "hot-blooded wonder [shooter]" Fire Lancer, an impressive and feature-packed shooting game for the only realistic, viable portable shooting game platform on the market, the Bandai WonderSwan. While the demo is available as both a WonderSwan ROM and an authentic PC build, the final product is currently planned only for release via WonderSwan cartridge, so be prepared to dust off your Crystal at some point this year(?). (The developer's also running a score attack contest with a cash prize, should that tickle your fancy.)

The Stories of Ihatovo fan translation

Last week saw the unlikely release of a fan translation for one of Japan's more culturally-attuned adventure games: Ihatovo Monogatari, a collection of narrative vignettes based on the writings of the acclaimed Japanese author and buddho-animist Kenji Miyazawa, developed and published by the defunct and otherwise unassuming studio Hector in 1993. In addition to the game's subject matter and a relative dearth of conventional game mechanics, Ihatovo is perhaps best remembered for its expressive and technically-accomplished score by future Dragon Quest and Pokemon series collaborator Tsukasa Tawada. If you're looking for a brief, contemplative and stress-free experience to enjoy over the weekend, give Ihatovo a shot.

We unwrap (and unpack) Evangelion on Episode 189 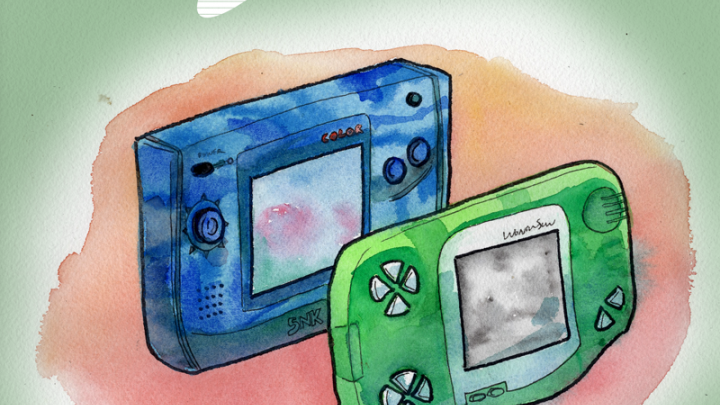 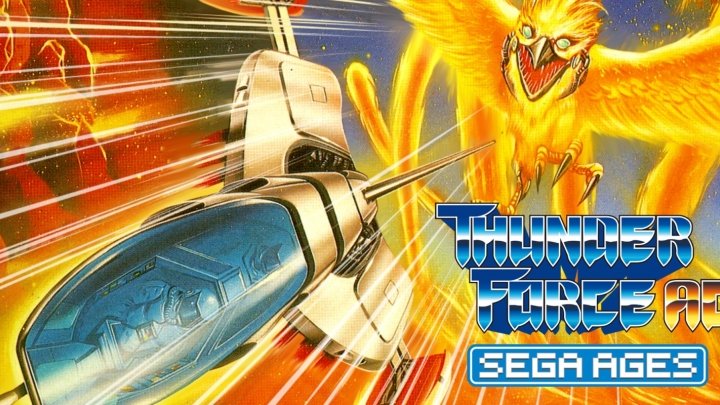