With this week's Sega Ages double-header, we're almost caught up with Japan: only Space Harrier, which came out today on the Japanese eShop, and Puyo Puyo, which would have been released now if not for unforeseen scheduling shuffles, still remain unaccounted for, and once the deck is cleared, who knows what might come next? More long-awaited ports like Virtua Racing? More games we've played to death? I don't know.., Vectorman?

Why should I care? As it happens, Vs. Clu Clu Land was back-ported to the Famicom Disk System and
that version is currently available as part of Nintendo Switch Online, but it's always nice to
have access to at least one version that's not tied to a subscription service of dubious value.

What's this? Sega's seminal 3D Formula-1 racing game, released in arcades in 1992 as the
inaugural showpiece for their polygonal "Model 1" hardware and ported with various degrees of
accuracy to the Sega Mega Drive, Sega 32X, Sega Saturn, PlayStation 2 and mobile phones; this
Sega Ages version has been remastered using the original source code and features dramatically
improved draw distances, 1080p resolution and a framerate bump to 60FPS, plus optional motion
controls, the ability to save replays and the addition of two-player online multiplayer and local
split-screen multiplayer for up to eight players.

Why should I care? While this version doesn't do much to address the original's modest selection
of content, Sega Ages Virtua Racing not only does justice to a game that has been denied an
uncompromised home port for almost thirty years but beautifies it in a way that maintains the
game's charming low-poly chic... not to mention, eight-player split-screen, dudes.

Useless fact: That goofy low-poly commentator featured in the replay mode isn't new to this port
— he goes by the name VIRT McPOLYGON and he was taken from the super-deluxe eight-player revision
Virtua Formula, where'd he'd cover play-by-plays of each race on a dedicated monitor.

What's this? The second Wonder Boy game and the first in the Monster World action-RPG sub-series,
developed by Westone and distributed in arcades by Sega in 1987; this particular package includes
most of the content and features of the 2012 Sega Vintage Collection Monster World package, including a
handful of challenge modes, a preset button for one of the game's more famous exploits and the
inclusion of the ambiguously-released English version ROM, as well as new features including a
new-game-plus mode and a "money-hungry mode" which fixes the game's commonly-abused gold bug,
forcing players to adhere to the game's economy curve.

Why should I care? Monster Land is among the more considered attempts at grafting RPG-style
character progression onto the traditional arcade-action format and even without the many
modifiers offered by this port, it remains much more accessible than most of its contemporaries.
(If you're a recent convert to the Monster World series, it'll also clue you in on a ton of the
later games' callbacks, not least of which being The Dragon Trap's prologue.)

What's this? The granddaddy of "stylish action" games, developed and published by Capcom for the
PlayStation 2 in 2001, ported to numerous HD platforms since 2012 as part of a triple-pack and
presented here on Switch with no noteworthy additions or changes, save for the fact that it's
been carved out of the package and sold as a standalone.

Why should I care? You exist in a Nintendo bubble and therefore managed to avoid ever touching a
DMC game at any point during the last decade or two, and you're willing to give Capcom the
benefit of the doubt of not screwing up what should be a straightforward porting job.

Helpful tip: Heads up to any newcomers — introductory cinematics for new enemies aren't just for
show, they'll seamlessly transition into enemy attacks that you need to be prepared to evade.

8-bit Star Wars games reissued in action figure-style packaging... isn't that a little much, even
for Limited Run Games? (These are the first three of six planned Star Wars x LRG releases, by the
way.)

The Ninja Saviors: Return of the Warriors limited-edition package from Strictly Limited Games

Natsume-Atari's remake of the cult classic 1994 SNES brawler The Ninja Warriors Again is finally
set to drop next month and overseas co-distributor Strictly Limited Games is set to take orders
for a limited-edition package version of the game for both PS4 and Switch — there's a regular
non-limited retail release planned for a later date, with this version merely offering a
different cover and a bonus pin set, so if you're simply looking for a physical copy, don't sweat
it too hard. 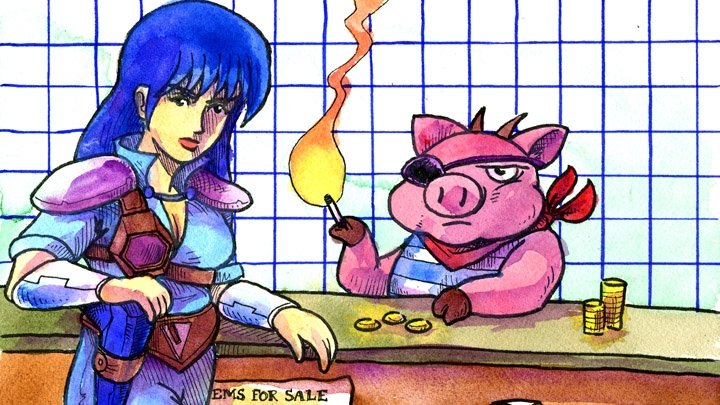 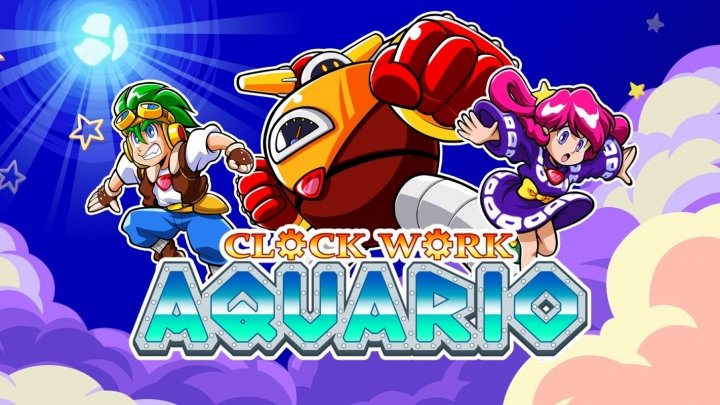 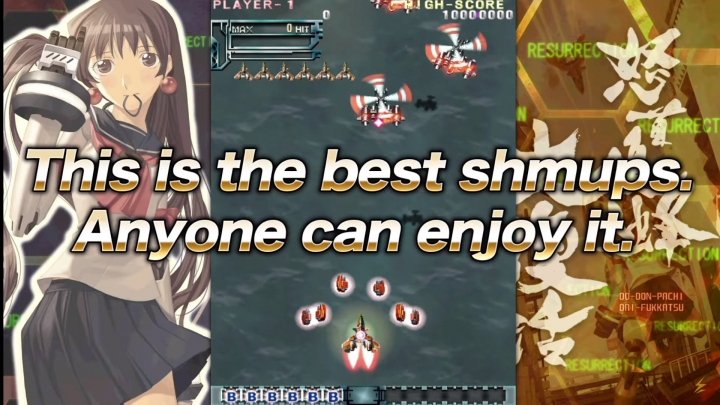 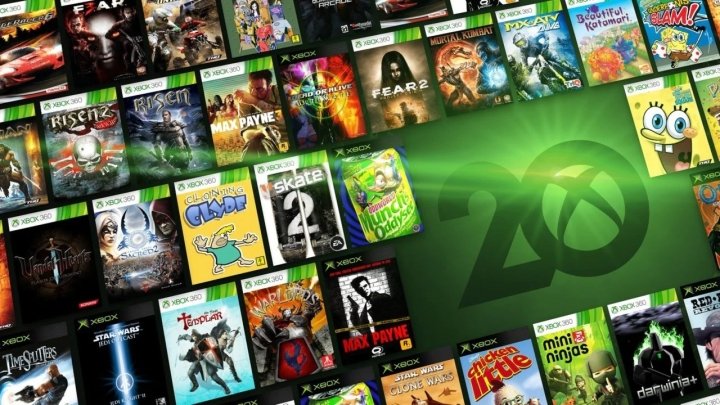