It’s a bit of an understatement to describe Rocksteady’s 2009 Caped-Crusader-‘em-up Batman: Arkham Asylum as a pleasant surprise, but that’s what it was. After all, gamers had endured years of guano like Batman: Rise of Sin Tzu, Batman: Dark Tomorrow and EA’s woeful Batman Begins tie-in. We’d be forgiven for thinking that Arkham Asylum would be absolute pelch, but holy high-quality licensed game, Batman – it was really, really good.

Taking a semi-Metroidvania approach was a bit of a masterstroke - as you play through the game you’ll unlock new Bat-gadgets that allow access to new areas - but the game is still linear, by and large. In fact, it’s downright claustrophobic; Batman’s movements are very inorganic and regimented, but this actively enhances the game by removing superficial obstacles to your progress. It’s usually pretty obvious what you have to do, it’s just all about timing and execution. The deservedly-vaunted combat has a borderline rhythm-action feel, and skilful play rewards you with some of the most satisfying bone-crunching impacts that videogames have to offer as the Batted Man gracefully leaps from larcenist to petty thief to jaywalker, sweeping his cape to disorient them before smashing them so hard in the face that their brains go back in time.

Aside from the terrific paggas, the “Predator” stealth sections remain exhilarating, with enemy thugs reacting with fear and hysteria to their pals gradually going bye-bye as Batman swoops down unseen and hoists them into the air, attaching them to one of the many inexplicable and exceptionally convenient gargoyles that Amadeus Arkham saw fit to install. There’s exploration, too – and a lot of it, with plenty of short but interesting side paths and clever puzzles rewarded with collectable “Riddler Trophies”, items secreted about the madhouse by their conundrum-based criminal namesake. Finding them gains Batman further XP with which to level-up his Bat-bits-and-bobs, as well as concept art and genuinely entertaining recorded interviews with Arkham’s denizens.

Indeed, it’s the personality of the game that ultimately shines. Batman’s excellent rogue’s gallery is used well to effectively compartmentalise each section of the game while maintaining a consistent through-line of “let’s punch The Joker in the face”. The character work, while cartoonish and overwrought for sure (it’s a comic book, folks!), is generally strong, with the Scarecrow sections being the most fiercely memorable. It doesn’t all work – while astonishing sod reptile Killer Croc has an indelible introductory appearance, his actual gameplay section/boss fight is a bit pathetic. All you do is sneak along very slowly and throw a Batarang whenever he pops out and goes “boo!” And this is in a sewer, for double the dinge. Oh, and don’t even get me started on the final boss.

Small missteps aside, Arkham Asylum gave birth to a series that, in this writer’s opinion, got better and better as it went on. Arkham City, Arkham Origins and Arkham Knight are understandably divisive in their implementation of open-world elements, DLC expansions and – most Marmite of all – the Batmobile.

I don’t 100% complete many games, because I am an extremely busy man (sweeps Hulk comics off desk), but I cleaned out Rocksteady’s entire Batman opus. After all, I had to unlock the Zurr-En-Arrh Batsuit so I could re-enact Grant Morrison’s excellent Batman R.I.P. 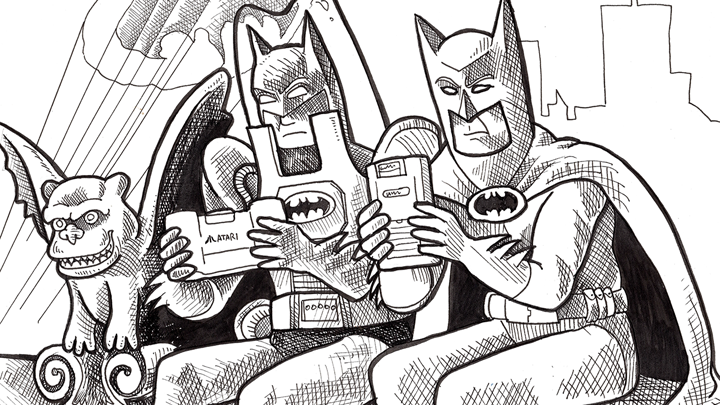 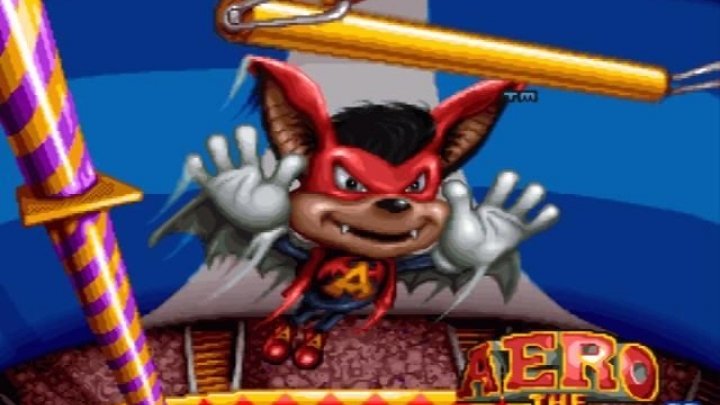 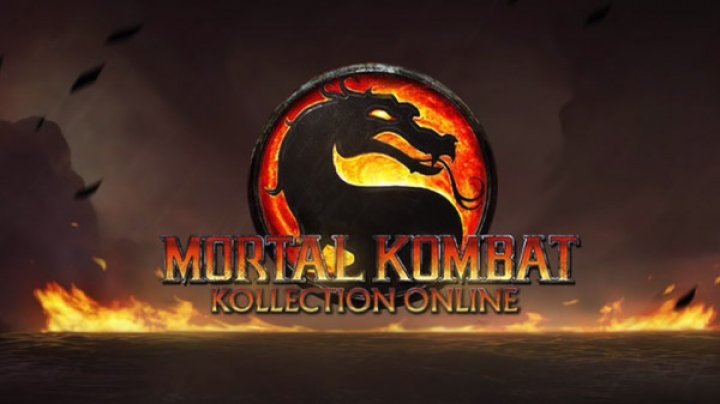 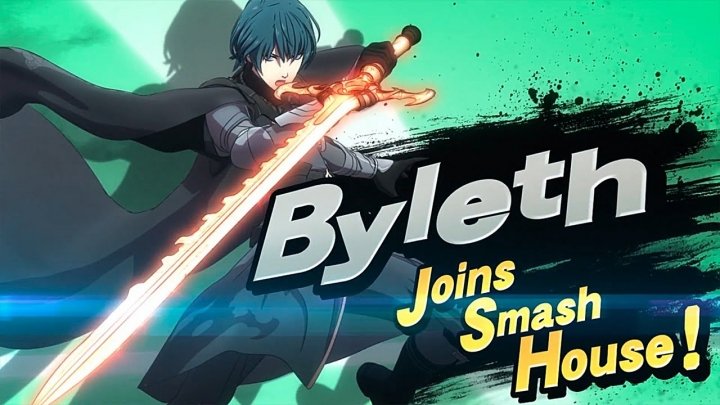