This week's big release, Mega Man Zero/ZX Legacy Collection, is exciting for a few reasons: one, the included games were all standout action games on their respective platforms, and two, they represent the first large-scale emulated console release of GBA games outside of Nintendo's Wii U Virtual Console (or so I assume, I haven't yet check), which means the Shrek shovelware anthology you've all been waiting for might finally be a reality.

What's this? The first sequel to Konami's groundbreaking horizontal shooting game Gradius, originally released in arcades in mid-1986. Salamander upped the ante with alternating vertical and horizontal stages, 2-player co-op and then-luxurious FM sound and voices; the game famously received a biological reskin as Life Force for its overseas release and a further, more systemic makeover that was re-imported to Japan as a different game, also called Life Force, and this Arcade Archives release contains all three versions.

Why should I care? You're getting one more version than is present in the recent Konami Arcade Classics Annivarsery Collection, for one. More directly, both Salamander and Life Force are stylish and well-paced games that offer everything you love about Gradius except the name, and a few things they don't (instant respawn!), and if you're familiar with any of the home versions then you'll enjoy picking apart just what could be adapted for home hardware and what couldn't, as they're all quite different (and thankfully, all quite good).

Useless fact: Life Force Japan's 1P and 2P ships have different upgrade orders, and the 2P ship's upgrade path is generally considered to be more advantageous, provided you're able and willing to play the early parts of the game at a slower-than-usual ship speed.

What's this? A collection containing all four entries in Inti Creates' grim, semi-linear hardcore action series starring Mega Man X favourite Zero, originally released for Game Boy Advance in the early-'00s, as well as the slightly more optimistic successor duology released for Nintendo DS, Mega Man ZX and ZX Advent; the collection includes an art gallery and music player and the games are presented with a modest selection of screen settings (including second-screen display options for the DS games) and some new accessibility options including a casual difficulty setting and an optional checkpoint feature, as well as a new "Z Chaser" mode than lets you race against player ghosts through select areas from each of the six games and the implementation of rarely-seen content previously gated behind Nintendo's little-owned eReader peripheral.

Why should I care? Inti Creates' handheld series boast the most complex character movement and most engaging boss fights of all the Mega Man offshoots, should complexity be something you're after — and if not, the new assist options will allow you to mitigate or ignore the more cumbersome or punitive systems that tend to turn players off the Zero games in particular. (It's also hilariously bleak, despite the utterly toyetic redesign of Zero and his new pals.)

Prior to his recent return to the world of strategy-RPGs with the doujin game Vestaria Saga, Fire Emblem series creator Shouzou Kaga's swansong was the little-played 2005 PS2 game Berwick Saga, a very loose sequel to the controversial 2001 PS game Tear Ring Saga and one that breaks from the typical Fire Emblem formula in several big and small ways, primarily because Nintendo sued him for blatantly imitating his old work with the previous game. Now, after years of pining and the assistance of a Chinese modding group, Berwick Saga is completely playable in English for the first time, and I'm told it was worth the wait. (The patch is in xDelta format, with installation instructions provided in the included link)

Love-de-Lic's first game MOON is getting an official release later in the year, and now some intrepid Dreamcast hackers have brought us a translation of their final game: L.O.L. Lack of Love, an evolutionary life simulator of sorts directed by Chibi Robo/Giftpia creator Kenichi Nishi in collaboration with the famous composer and Yellow Magic Orchestra member Ryuichi Sakamoto. What's more, they've also managed to add VGA support, so L.O.L. may now look better on real hardware than it ever did before.

I can't tell you whether the Sega CD Star Wars FMV game is a particularly playable version — I've never touched it, on account of it being a Sega CD Star Wars FMV game — but I do know that a) the Sega CD version of Monkey Island is among the least recommended versions, and b) LRG has a lot of Sega longboxes left to burn through, evidently. (Since this is the first opportunity I'd had to make this disclaimer, allow me to disclaim away: Herr Jeremy is currently employed by Limited Run Games and as such, you should never trust anything written on this site about any topic ever again.) 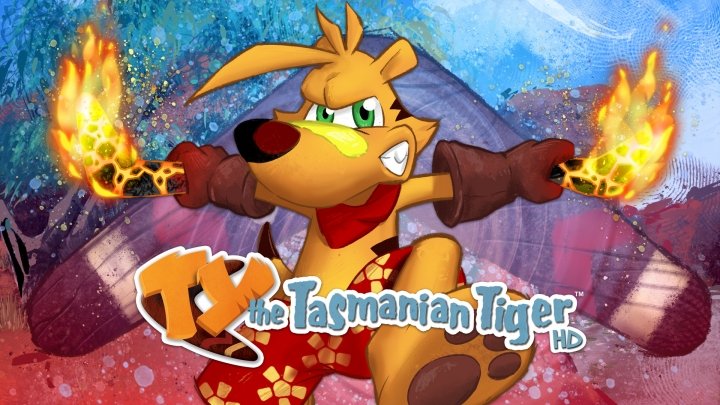 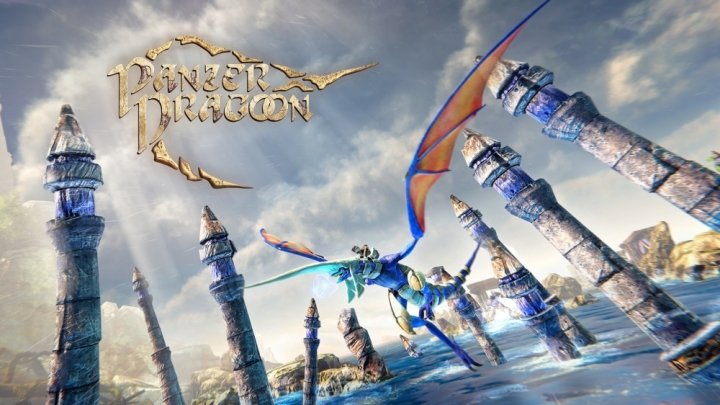 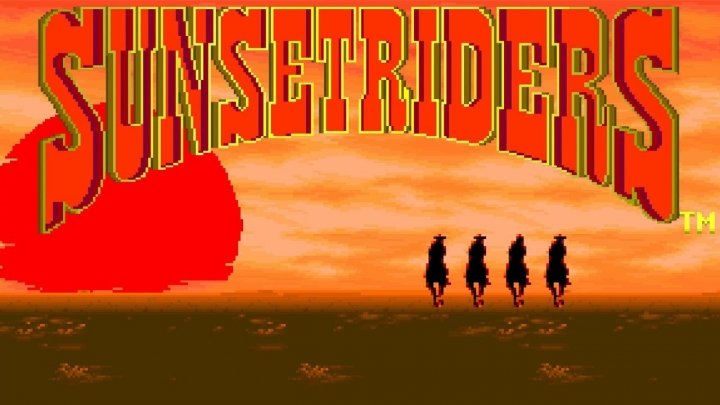 Sunset Riders is galloping onto Switch 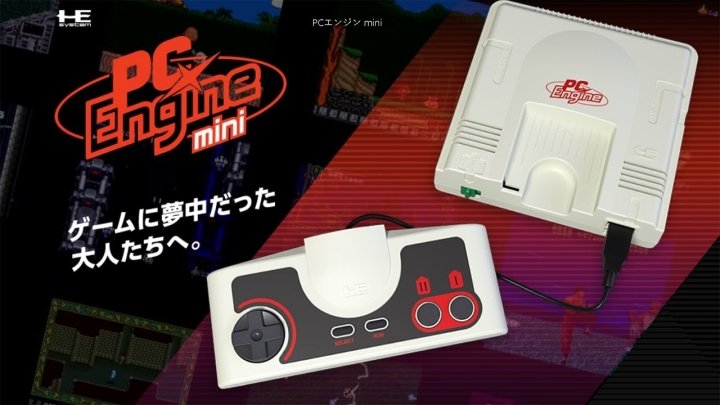