One extra heads up before today's roundup: after decades spent in unwanted franchise purgatory, Battletoads is back with a new game on Xbox & PC and while I'm not going to make declarative statements about a game I've yet to play, particularly one as brusque as Battletoads, but I've heard it... might... be... ...okay...? 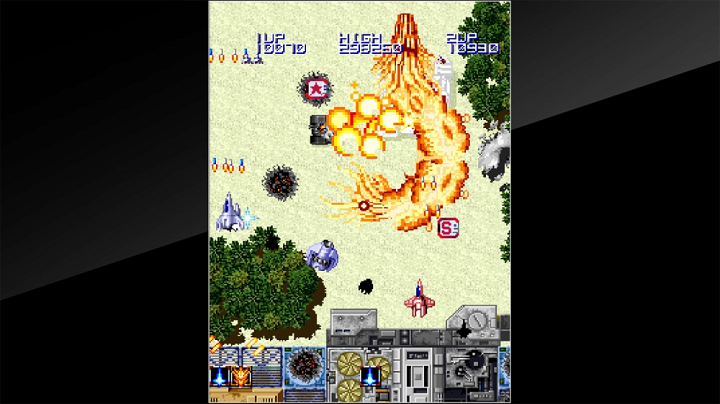 What's this? A vertically-scrolling shot-and-bomb shooting game in the Toaplan vein, developed and distributed in arcades by Konami in 1990 and reissued for the first time today; the Arcade Archives release contains both the Japanese version, Trigon, and the international version, Lightning Fighters, with the primary difference being that Lightning Fighters allows a solo player to collect the full assortment of subweapons, which in Trigon are exclusive to the two-player mode.

Why should I care? Of all the unsung and unported Konami shooting games that have arrived on Arcade Archives thus far, this is by far the most playable, both on its own merits and due to some choice ACA-specific tweaks... and even if you don't stick it out for long, you'll probably still get a kick out of firing off the dragon bomb a few times.

Helpful tip: Two of the most common complaints leveled against this game are the deceptively large hitbox on the player ship and the absurdly loud explosion sound that accompanies your ship's destruction, so this release offers both a volume toggle for the death sound and the option for a smaller hitbox.

What's this? A spooky "sound novel"-esque adventure game, originally released for Japanese feature phones by G-MODE in 2007; a rookie reporter is intrigued by the concept of "night hiking" and sets out for an event at a campsite on the far skirts of town...

Why should I care? Once again, if you can't read the language, don't bother, and if you can... come back and tell us what you think, because I know nothing that isn't in the above trailer.

Useless fact: Night Hiking is the followup to last fortnight's G-MODE Archives title Senbazuru, and there's one more game in the series that's due out on Switch very soon as well. 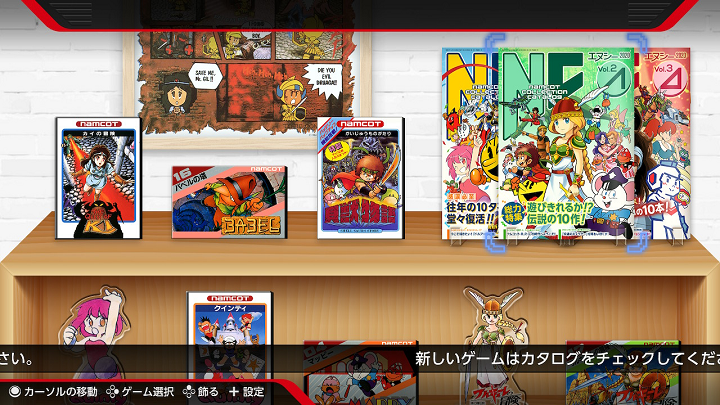 Bumped ahead several weeks due to popular demand (but actually because they immensely screwed up the initial DLC rollout and gave everyone the wrong games), the Japan-only, Switch-only piecemeal variant of the recent Namco Museum Archives releases has made the entirety of its remaining content available via two content packs, which are as follows: DLC pack #2 includes Galaxian, Mappy, Warpman, Pac-Land, Valkyrie no Bouken, Dragon Buster, Family Circuit, Kaiju Monogatari, Rolling Thunder and Keru Naguuru,  DLC pack #3  includes Xevious, Dig-Dug, Babel no Tou, Sky Kid, Metro Cross, Megami Tensei, Quest of Ki, King of Kings, Family Pinball and Namco Classic II. (Furthermore, the brand-new Famicom port of Gaplus, previously only available as a free bonus to those who bought 20 or more games, is also available.) 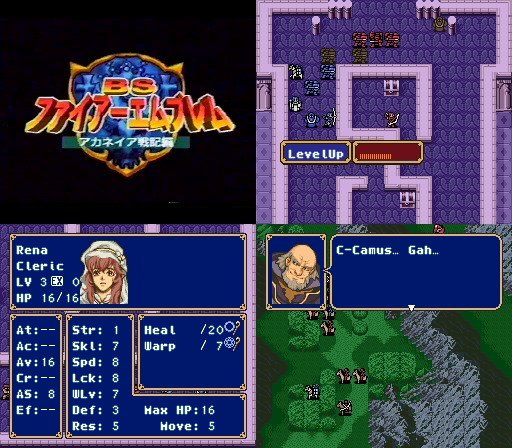 As with any other salvaged Satellaview games, there's no way to currently experience BS Fire Emblem in its entirety, as the voiced audio and other streamed data could not be recorded or preserved player-side, but you can now experience the raw gameplay in full and in English, making the entire Fire Emblem oeuvre playable to overseas audiences. S'aight.

Fresh from threatening to retire over blowback from an offensive choice of translation in a previous Goemon patch, DDSTranslation has returned with translation patches for three more Super Famicom Goemon games: the first SFC game, originally localized as Legend of the Mystical Ninja and now re-translated with the subtitle "The Rescue of Princess Yuki"; the fourth and final SFC game starring Goemon, subtitled "The Twinkling Journey - The Reason I Became a Dancer", and the puzzle game spinoff starring Goemon's sidekick Ebisumaru, subtitled "The Mechanical Maze - Mystery of the Missing Goemon!". I have not tested any of these patches but I can only presume they have been delivered slur-free. 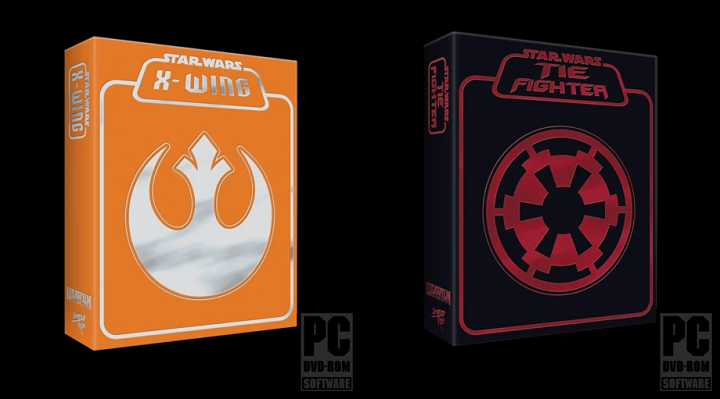 I don't get Star Wars, dudes. 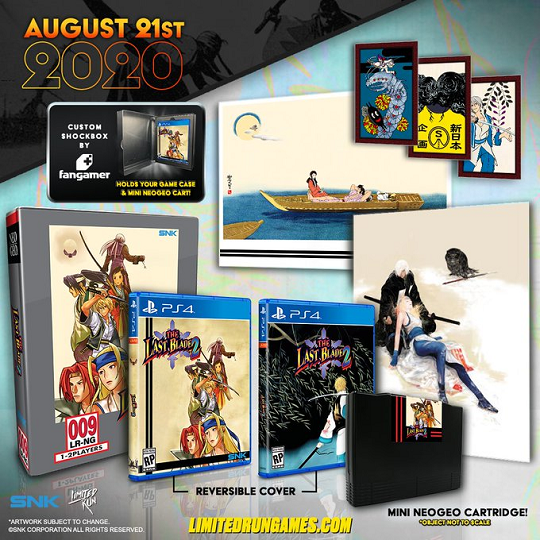 Now, Neogeo games, those I get... and, given that this is likely the final PS4 LRG x Neogeo worth playing, owing to being a Code Mystics job with updated high-quality netcode and not a laggy Neogeo emulator running via a laggy PS2 emulator, I might literally get it.