...alright, the site's still up, so I guess that answers that question: being the director of the most popular fighting game in history does determine whether you can or can't crash a network with the mere mention of Minecraft. Good to know! 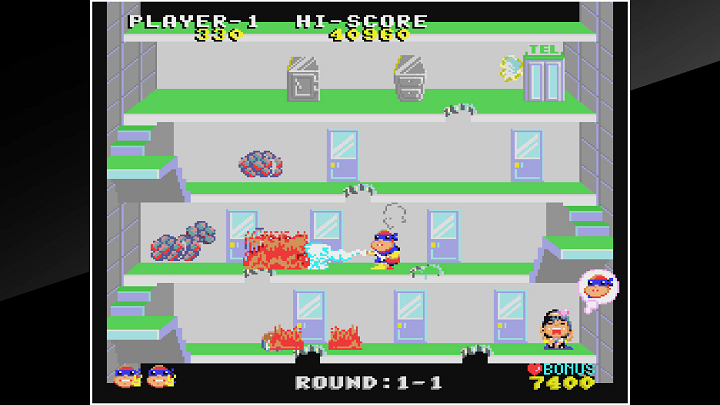 What's this? A fixed-screen action game starring the dubious "superhero" Don-chan on a quest to save his girlfriend Nao-chan from successive floors of a burning apartment complex, originally released in arcades by Taito in 1984; players are tasked with jumping over and avoiding all manner of obstacles and putting out fires with their extinguisher on the way to rescue Nao-chan.

Why should I care? The visuals are fairly detailed for a 1984 game, and there are a lot of strange characters and cameos tied to the game's arcane scoring tricks.

Useless fact: Ben Bero Beh's obscurity in arcades is not just a consequence of low popularity: the game used the same arcade hardware as the later and wildly more popular Halley's Comet, and thus most of the Ben Bero Beh PCBs in circulation were converted into Halley's Comet boards.

What's this? The 2009 revision of a critically-claimed adventure RPG starring a protagonist revived from death with only five days left to live, originally developed by Pyramid in collaboration with director and scenario writer Shoji Masuda and published for various Japanese feature phones by G-MODE in 2007, with a remake produced for Vita and later localized for PC/Switch/PS4; this multi-branching, event-driven game sees your protagonist growing weaker and losing access to techniques from day to day, with the player's ultimate goal being to prepare themselves and their party for the final battle that awaits at the end of the fifth day.

Why should I care? Of all the G-MODE Archives reissues thus far, this is the first bona fide classic: the Majora's Mask-esque social loop is fun to sleuth out, there's a breadth of scenario forks to be discovered on replays and the production values (which include a soundtrack by longtime SaGa composer Kenji Ito) are top-class for mobile games of its vintage. (Again, if the language barrier is an issue and/or you have no particular interest in specifically playing the phone version, the remake is readily available in English.)

Useless fact: The specific changes to the Director's Cut include some additional endings and dialogue tweaks and a general retooling of the events to make it easier for the player to access more content during a single run, in case you were curious.

What's this? A reinterpretation of the classic NES game as a 35-player battle royale in the vein of the recent Tetris 99; players race through sequential stages to be the last player standing, with destroyed enemies being sent to invade the games of targeted players and coins used to buy immediate power-ups.

Why should I care? I mean, they're shelving this game in six months, so if not now, when?

What's this? A canonical prequel entry in Nihon Falcom's legendary action-RPG series Ys., originally released for PC exclusively in Japan in 2006, localized for release on Steam by XSEED in 2012 and subsequently ported to smartphones and consoles over the years by DotEmu; to my knowledge, this version hasn't changed much since prior releases on iOS, XB1, PS4 and Vita.

Why should I care? The music is phenomenal, as one might expect from a Nihon Falcom joint. The game itself... look, I've bought it multiple times, so I assure you I will, at some point, play it for more than twenty minutes.

Helpful tip: The particular strain of action combat present in Ys. Origin is a continuation of the system pioneered with Ys. VI and maintained with the Ys. III remake subtitled The Oath in Felghana, so if you like this game, there are some very obvious and immediate games with which to follow it up. 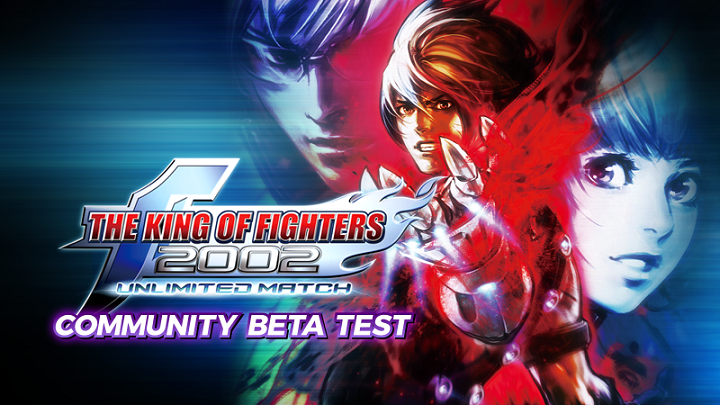 Fresh off renovating the netcode for their Neogeo reissues of Garou: Mark of the Wolves, Samurai Shodown V Special and The Last Blade 2 comes Code Mystics' first foray into adding rollback netcode to a non-MVS game: namely — the excellent modern Unlimited Match revision of KOF2002 — with a two-week beta test using the Steam version until October 15. If, after all this, KOFXV manages to launch with substandard netcode, I'm going to be utterly baffled. 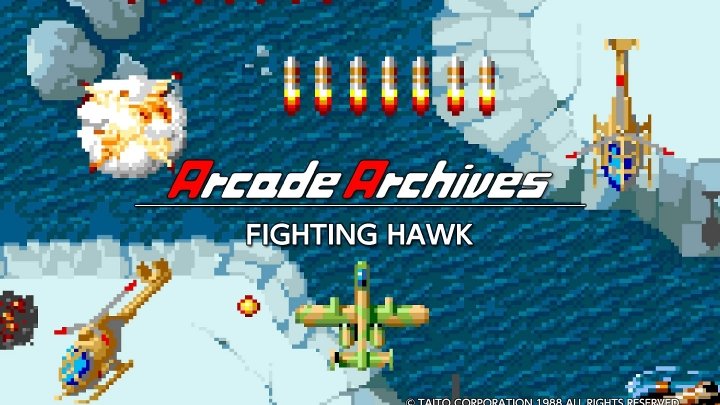 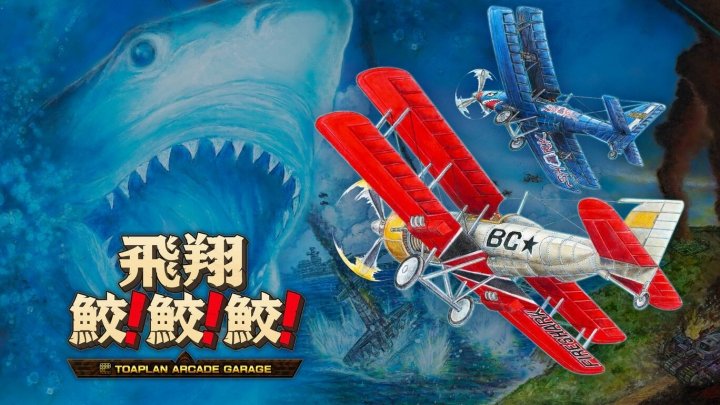