All of you rabid vinyl collectors should be more than satisfied with this week's offerings... and, as for the more practical-minded folks out there, keep plugging away at Ghosts 'n Goblins Resurrection, I suppose? 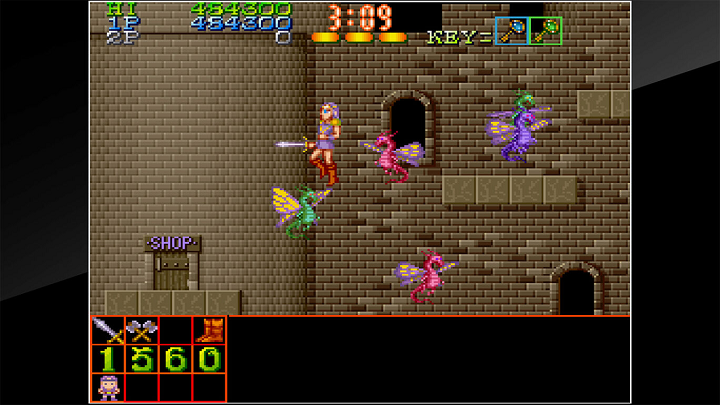 What's this? An RPG-tinged action game, developed by NMK for Jaleco and distributed in arcades in 1987; the player is tasked with exploring relatively open levels for keys, chests and crucial items, with stores scattered about that allow the player to purchase new equipment and other items, some of which are dramatically less helpful than others.

Why should I care? You've played the likes of Monster Land and Black Tiger and would like to disavow yourself of the idea that every other late-'80s arcade action-RPG was of equivalent quality.

Useless fact: Jaleco had a history of very liberal and tenuous takes on games from other companies, and there's a lot of circumstantial evidence to suggest Legend of Makai was their take on Rare's Wizards & Warriors: aside from abundant mechanical, visual and structural similarities, developer NMK worked on the Famicom version of the original Wizards & Warriors on Jaleco's behalf.

What's this? A heaven-and-hell RPG played from the demons' perspective, developed by Matrix Software and published on Japanese feature phones by G-MODE in 2006; the player-party, led by the lower-class demon Loki, set out on a quest around the seven circles of hell in order to fully harness the mysterious "Pendulum", an object that allows them to converse with increasingly arcane beings when powered up with cold hard cash.

Why should I care? This game's battle system was described to me as "Final Fantasy X's turn order system with Final Fantasy V's job-switching system', which I'm sure ticks the boxes some of you might hope would be ticked.

Useless fact: The creative leads on this game worked collectively and individually on a lot of G-MODE's more acclaimed releases, including Hero Must Die. 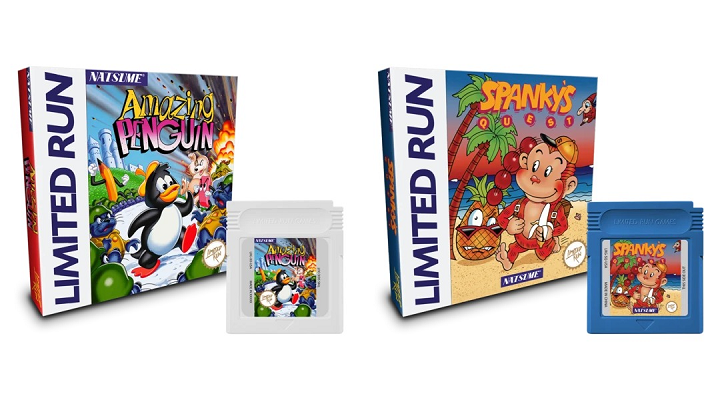 Natsume is not a company one might typically hear mentioned in conversations about the Game Boy's heavy hitters but their earlier output in particular ranks among the stronger titles in the Game Boy's contemporary library, and Limited Run Games is reissuing two of their finest black-and-white works: Spanky's Quest, a dubiously-named but otherwise peerless single-screen action game in the Bubble Bobble vein, and Amazing Penguin, an early-'80s arcade action throwback that Jeremy has covered via the incredible medium of video. Orders open tomorrow and will remain open for a month or so, should you require time to get your affairs in order before following Archie's recommendation. 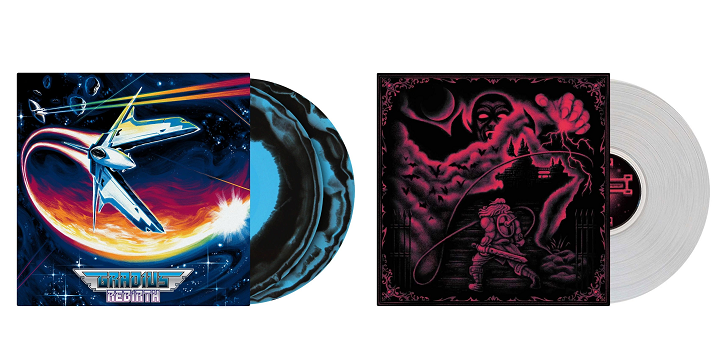 I would like to remind people that, despite the narrative that Ship to Shore is contractually obligated to maintain, the arrangements produced for these particular games can be accredited specifically to Manabu Namiki, and not the nebulous "Konami Kukeiha Club" to which every piece of Konami-adjacent music will be forever attributed. In any event, they do and will continue to sound great.

Super Meat Boy! Nice to Meat You LP from Danny Baronowsky via Bandcamp 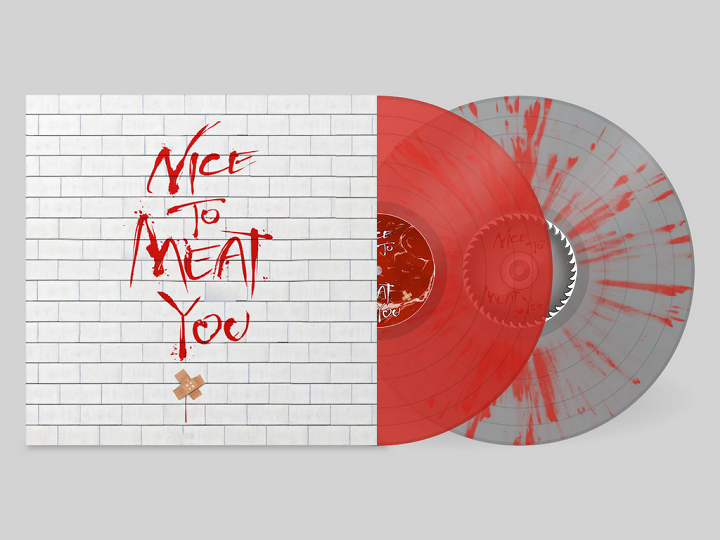 You'll never hear any of this music in any future version of the game, so you might as well grab the soundtrack on its lonesome.

Laced Records have once again teamed up with respected FGC figure Ryan Hart to offer a hand-picked selection of tracks from Tekken Tag Tournament and Tekken 4; each soundtrack is available in both standard and limited-edition variants and is split across three and two LPs, respectively, with tracks taken from both the arcade and PlayStation 2 versions of each games.

The King of Fighters 2002: The Definitive Soundtrack from Brave Wave & Limited Run Games 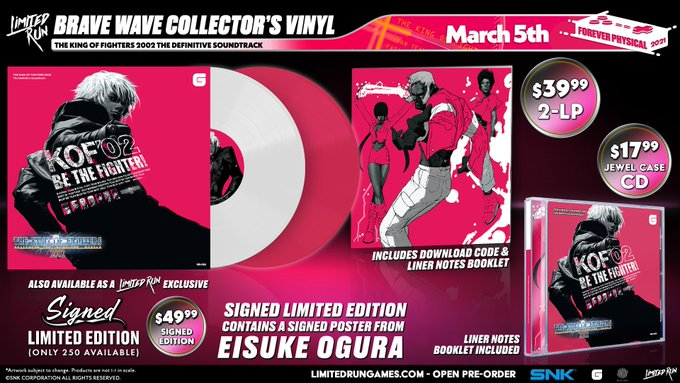 In this case, one can only hope that "definitive" means "abjectly not the original arcade music" because oof. (This is a companion piece to the KOF2002:UM PS4 disc release, for which orders close on March 14.)