Some might be inclined to describe this week's roundup as uneventful but lemme tell ya, if you're someone with a hankering for a shooting game that feel like the unpolished second loop of another, better game, then trust me, Hamster has you covered. 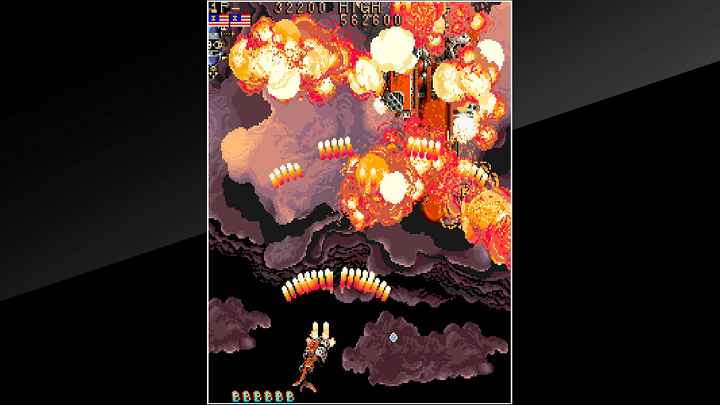 What's this? An oddly 'merican vertically-scrolling shooting game, developed by NMK — it was their first game not made under contract, by the way — and distributed in arcades by Tecmo in 1991; the game employs a simple shot-and-bomb game system with cycling colored weapon pick-ups that, at a glance at least, are not entirely unlike those seen in the popular contemporaneous shooting game Raiden.

Why should I care? Thunder Dragon's combination of ambiguous hitboxes and fast bullets possess a certain degree of masochistic charm, as does late-era NMK's detailed and distinctively "rusty" visuals. (On another note: did you ever play the vertical Macross arcade game? Think of Thunder Dragon as a much meaner version of that game.)

Useless fact: Thunder Dragon's slightly unfair reputation as a Raiden clone is not helped by the fact that the game itself was both illegally modified to serve as the basis of other, more blatant Raiden ripoffs, but was also heavily bootlegged using replacement sound hardware and software from Raiden which included the entirety of that game's soundtrack.

What're these? Emulated reissues of a somewhat random grab-bag of turn-of-the-'90s Data East arcade games; these are essentially the Johnny Turbo's Arcade releases you may have noticed on Switch, minus the confusing mascot co-sign. (They also released on PC a week or two ago, which I chose to ignore, but it's a slow news week, so here ya go.)

Why should I care? You're somebody who feels most comfortable paying money for ROMs before you extract them for use in a different emulator, of which there are innumerable superior alternatives.

Helpful tip: Heavy Barrel's loop lever rotation mapping still sucks, just as it did when they originally released this game alongside the much more considerate SNK 40th Anniversary Collection.

One of Game Freak's more intriguing pre-Pokemania works has finally been translated into English: Bushi Seiryuuden, a puzzle-esque RPG with a combat system that applies the turn- and step-based systems of a roguelike to the side-view format, originally released for the Super Famicom in 1997 after several twists and turns, including a change of publisher from Enix to T&E Soft. As with most Game Freak games, I'd be inclined to suggest it's more interesting than fun, but now y'all can judge for yourselves. 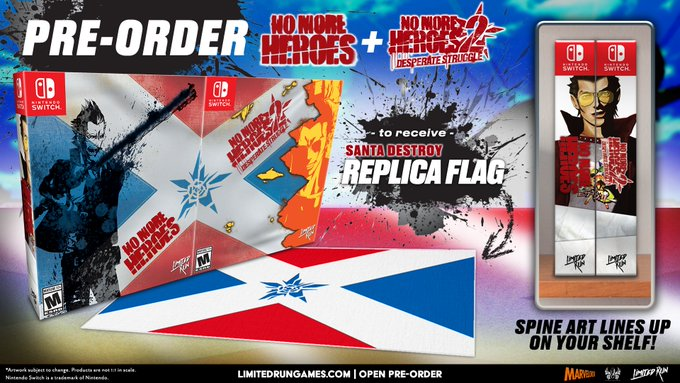 Grasshopper's final salvo before the August release of the long-awaited No More Heroes 3 is this suite of physical versions of their recent No More Heroes 1 & 2 ports; the collectors' editions include a soundtrack CD, art/interview book, poster and steelbook, and pre-ordering both will get you a replica Santa Destroy flag. I half-expected them to throw in the Bizarre Jelly 5 shirt as well, but I suppose that may have cost them as any orders as it might've secured. 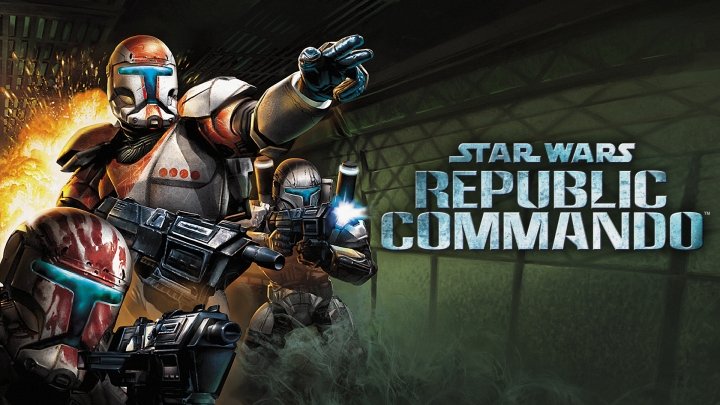