I hope you're all able to take something from this week's roundup, but I suspect it may have been completely overshadowed by the surprise release of Nintendo Switch Online's Pac-Man 99, the revolutionary new battle royale game that's guaranteed to change the way you think about Namco's timeless arcade game, for absolutely no longer than one weekend. 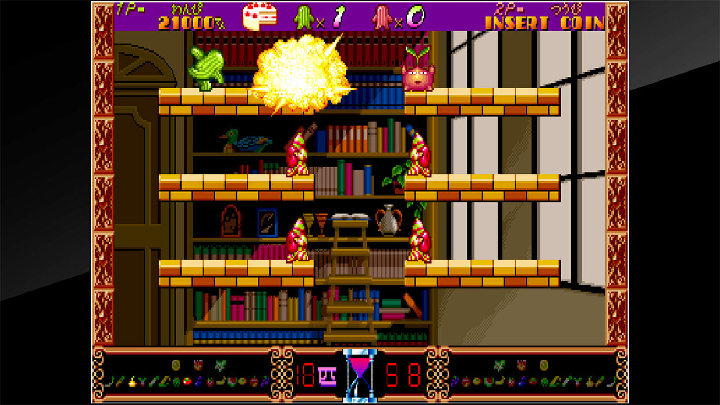 What's this? A fixed-screen action game starring sentient cacti tasked with defending their owner's mansion from invading vegetables and other odd creatures, originally developed by NMK and distributed in arcades by Tecmo in 1992; the players' primary method of attack comes from placing and hurling bombs, which can ricochet off walls and collect multiple enemies before exploding, with the caveat that they can also hurt the player.

Why should I care? You've fully exhausted Snow Bros. and you have a fondness for strikingly well-animated cactoids that hasn't been sufficiently catered to.

Helpful tip: Saboten Bombers have a lot of little scoring tricks that can almost seem random at times, but here's one of the bigger ones that might not strike one as immediately intuitive: letting the stage timer elapse before eliminating the last enemy in a given stage will net you a 50k bonus, provided you can survive the time-out penalty explosions.

What's this? The second entry in a long-running series of detective adventure games centered around a game developer working as assistant to a detective agency, developed and published by And-Joy and Genki for Japanese feature phones from the early '00s; this particular volume centers around a death that occurs in an undersea mansion built by an eccentric former construction chairman.

Why should I care? I wish I could tell you — G-MODE's machine-gunning these games out quicker than I can play them, and I know there are at least ten others in the clip...

Useless fact: G-MODE just announced they're bringing the Archives series to Steam soon, but the games won't be receiving any additional localization.

What're these? A tactical squad-based first-person shooter set during the events of Star Wars: Episode II, originally developed by LucasArts for PC and Xbox in 2005; much in line with other recent Aspyr-published Star Wars game reissues, this new console version is a fairly basic port of the existing PC version with some simple resolution and framerate bumps, and minus the original version's multiplayer mode. (The PS4 version is PS5-compatible, by the by.)

Why should I care? You're looking for a very streamlined, setpiece-centric tactical shooter that, unlike many of the Star Wars console games from the mid-'00s, is not primarily and solely carried by its license. (As is typical of these Aspyr ports, the Switch version is conspicuously rougher than the PS4 version and may or may not be patched in the future to address obvious issues like the unstable framerate and vestigial keyboard/mouse prompts.)

Helpful tip: The Xbox version of this game's been backwards-compatible on newer Xbox consoles for a couple years, and that particular version also sports a higher framerate and modern effects like HDR, so it's arguably superior or at least equivalent to this port. 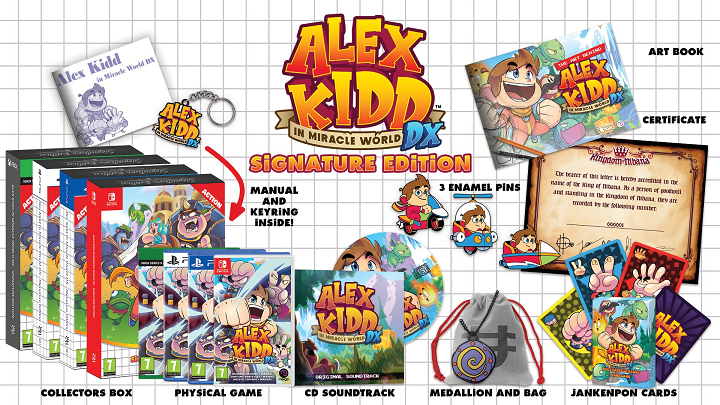 After years in the making, the fangame-turned-official Alex Kidd in Miracle World remake finally has a solid release date, and it's not only hitting digital and retail across all consoles but it's also receiving an extravagant collector's edition that I would wager is not the least bit evocative of most people's original memories of playing Miracle World as the embedded Master System pack-in game without so much as a case to look at. (None of the physical versions have yet been announced for North American release, as far as I'm aware.) 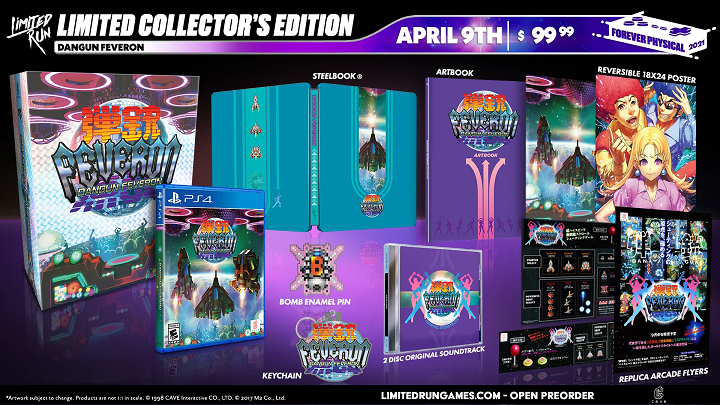 When emulation experts M2 announced Dangun Feveron as the first game in their self-published ShotTriggers line of shooting game reissues, even diehard enthusiasts were a little taken aback: its peculiar disco-tinged aesthetic and relatively traditional caravan-style gameplay set it apart from CAVE's more celebrated danmaku fare, and one might have presumed the demand for this particular game was not especially high; even so, M2's port was able to win over the naysayers and acquaint many newcomers with an unsung classic, and now Limited Run Games is offering the world's first-ever physical edition, which includes a collector's package with, among other extras, the only commercial soundtrack to feature M2's two alternate arranged soundtracks. (In case you missed it, this game was released digitally in most of the world a couple years ago, for both PS4 and XB1.) 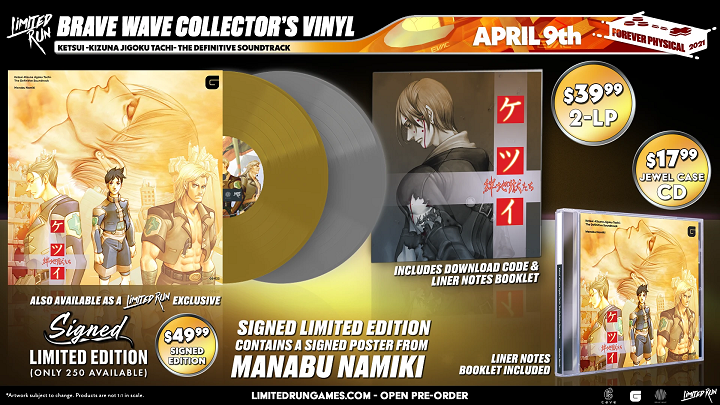 It's been almost twenty years since Ketsui, CAVE's beloved super-stoic danmaku shooter, hit Japanese arcades, and while none of its various ports or conversions have reached western shores in an official capacity, this soundtrack release could be interpreted as a positive omen for the future. In any event, the metal- and drum-and-bass-tinged soundtrack from veteran shooting game composer Manabu Namiki, originally written in Amiga Protracker format due to severe hardware restrictions, remains enjoyable in isolation, and Brave Wave's various offerings include a limited-edition vinyl signed by the composer himself. 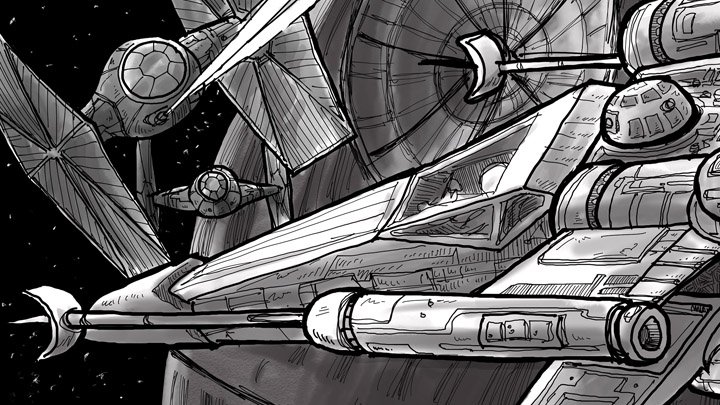