All Together Then: Mini Console Madness

There are now what can only be described as a "shitload" of mini consoles. You know, you've seen 'em. Where they do a console, like from the past, but they make it small instead of big? Those things, yeah, there are quite a lot of them now. They've been around for a while, you see, but - in my really rather well-regarded opinion - they didn't come into their own until the release of the NES Classic Edition in 2016. Prior to this it was all low-quality plug 'n plays and Atgames rubbish like Atari Flashback. Cue the deluge of furious comments from Atari Flashback fans.

Anyway, I thought it was about time to take a look at the very best of these mini consoles in order to advise you all on where your hard-earned should be going, if indeed you decide to jump on board. It's worth noting that none of these things offers an experience that can't be ably replicated on all manner of other modern systems, with the sole exception of having a small version of an old games machine at the centre of it all. For many, that's the major draw. It certainly is for me. But your flippin' mileage may bleedin' vary. All Together Then!

Long-time readers will be aware that I have something of a bias against the SNES. Sorry, but I just do, based primarily on the fact that most people behave like this was the most important games machine ever released, when in reality that's only true if you like RPGs or music that sounds like it was recorded through a glory hole. No, the SNES is not that big a deal, but you'd have to be a complete IMBECILE to pretend that the SNES Classic Mini is anything other than an exemplary piece of kit, demonstrating almost absurd value in its 21-strong roster of games. Honestly, it's just banger after banger with very, very little to criticise - even browsing down the list of games on Wikipedia you'd be hard-pressed not to go "ooh, that's a good game" after each and every one. Contra III, ooh, that's a good game. Donkey Kong Country, ooh, that's a good game. Earthbound, ooh - look, you get it. Even without including the unreleased Star Fox 2, it was a fantastic proposition. But they did.

The Good: Even with the lowest game count of any mini console I can think of, this remains one of the greatest value propositions in the history of the video gaming hobby. A beautifully curated choice of titles both stone-cold classic (Super Metroid, Mega Man X) and slightly more obscure but no less brilliant (Kirby's Dream Course, )

The Bad: F-Zero and Secret of Mana aren't bad games, but in my opinion they don't match the quality of the rest of this mini-console's incredible library. Also, not to put too fine a point on it, but where the hell is Chrono Trigger? The Japanese version has Panel de Pon, but the Western one lacks its equivalent Tetris Attack.

Quite a thing, this - as a UK gamesplayersman I pretty much had zero experience of the TurboGrafx-16, or as it was apparently called over here, the Core Grafx. Indeed, my Mini is emblazoned in Core Grafx colours, but I swear this thing never actually hit UK shelves. I don't care what the internet says, I would have been aware of its existence if it had, and I wasn't. Anyway, that's beside the point; it's here now and it's what the critics (me, for example) would deem "a labour of love". There are 60 games on the bastard, and they're an extremely cool cross-section of what the system was capable of. Best of all, there are TurboGrafx-CD and SuperGrafx games included too, meaning you don't miss out on the incredible Castlevania: Rondo of Blood and Ghouls 'N Ghosts. In case the visible roster wasn't enough, there are also a bunch of little bonus games available by holding Select while selecting certain titles, or entering cheat codes on the game menu. What an absolute beast of a thing.

The Good: A fantastic selection from an underappreciated system, including the brilliant Gradius II, hidden gem Parasol Stars and cracking RPGs Ys Books I and II among many other quality games.

The Bad: Why is Splatterhouse censored on the Western release? For that matter, what's up with the included Snatcher being Japanese-only? Yes, it was never released in English on this system, but what a carrot to dangle in front of the fanbase!

The spanking-good Europuter of choice, the A500, finally saw the light of day once again with the A500 Mini last August, including a replica system (natch), a "tank" style mouse and a Amiga CD32-style controller. Sure, it shipped with 25 games - and some of them were greats, like Alien Breed, The Chaos Engine or the mighty Zool. Frankly, though, none of them mattered, because the biggest draw by far - as with the earlier Commodore 64 Mini - is the fulll USB functionality that allows you to sideload pretty much any WHDload Amiga title you can get your hands on. With the ability to plug in a USB keyboard this effectively opens up the Amiga's entire sizeable library to your tinkering, which naturally meant  I pretty much just played Arabian Nights on it for like, six weeks. The major boon of this system, which isn't something that can be said about any of the other extant mini consoles, is that it's actually the best modern solution for Amiga gaming, full stop. I'm sure people will argue that point, but the fact is setting up UAE or whichever Amiga emulator and getting it all configured is a pain in the arse compared to almost any other system emulation. Therefore, The A500 is an easy recommendation to anyone interested in getting some Amiga played in the year of our lord 2022.

The Good: A device that lets you easily play Amiga? Why yes, I will recommend it almost without reservation.

The  Bad: It's a little awkward and fiddly, as you'd expect from a device that lets you sideload content. You'll need to contend with aspect ratios and the like. Be careful in there!

The original Mega Drive mini back in 2019 was quite the thing, but it suffered from the same issues that seemingly every Sega compilation presents the player. I know how this comes off, but there are too many games and they're not curated enough, so you end up with some complete dross that nobody is ever going to play that you have to just scroll past. Now, it'd be unfair to say that the Mega Drive Mini 2 completely resolves that across its 60 games (Clay Fighter? Seriously?), but this thing was produced in far lesser quantities than the original and the focus is on the obscure. Developers M2 went above and beyond here with a thoroughly interesting collection of games including personally-recommended gems such as Desert Strike, The Ooze and Splatterhouse 2. On top of these selections from the enormouse Mega Drive catalogue, though, there are several brand new games and ports to enjoy, such as a Mega Drive conversion of the lesser-known Spatter and a new, super-scaler-accurate take on Space Harrier 2. The love is here, ladies and gentlemen.

The Bad: Some desirable games on the Japanese version of the unit didn't make it over here; Popful Mail, please! 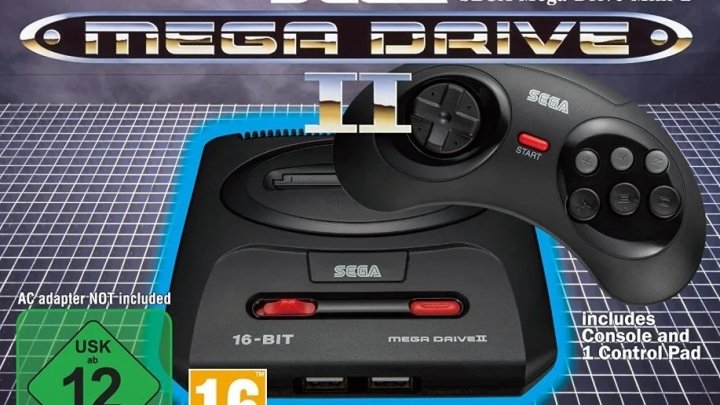 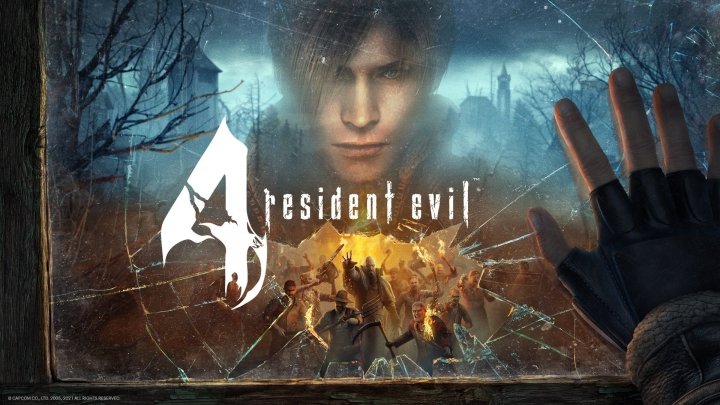 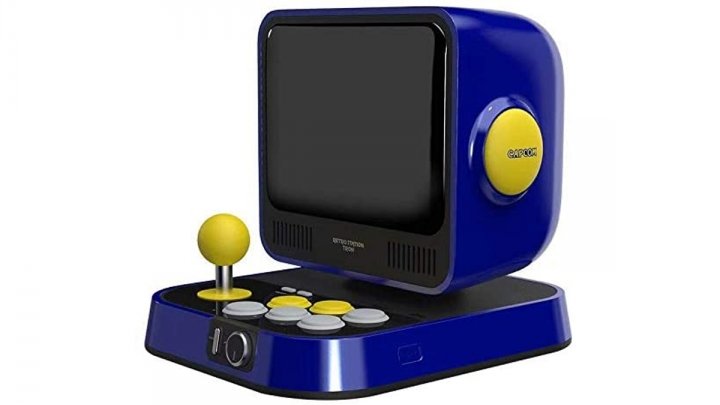 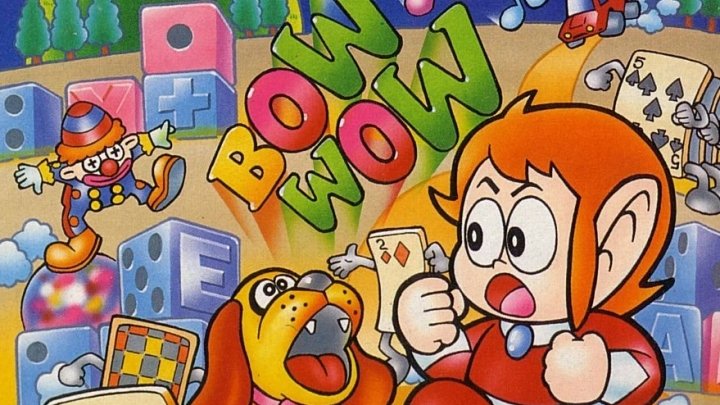