Has the internet yet calmed down about people mentioning the name of the character central to Persona 4's big mystery? I've caught myself from spoiling it multiple times out of residual pettiness, and I can't promise I'll continue to catch myself forever. Another day, another contemptible hangup, innit? 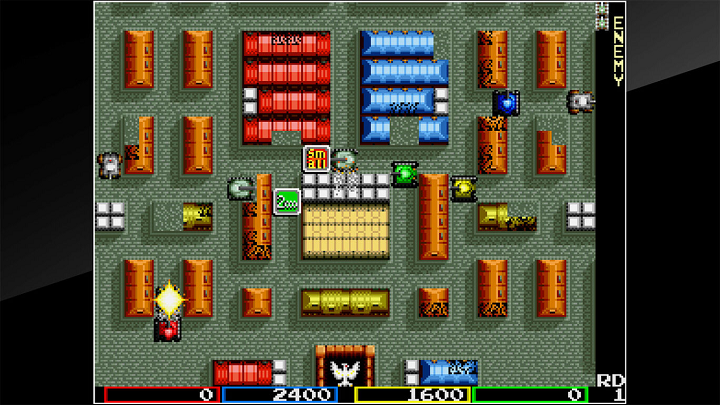 What's this? An overhead, fixed-screen tank shooting game, originally developed and distributed in arcades by Namco in 1991 as the final title for their System 1 arcade hardware; players are tasked with both annihilating all the enemies on each stage and defending their own headquarters from enemy attack, with destroyed enemies dropping items and power-ups that can help turn the tide of the war.

Why should I care? You have fond memories of the NES/Game Boy multi-cart staple Battle City and had no idea it had an arcade sequel. (Tank Force is game #3, actually — Battle City was a remake of the 1980 arcade game Tank Battalion.)

What're these? Ports of the most recent iterations of the breakout entries in Atlus' supernatural highschool-themed RPG/social sims: Persona 3, originally released for the PlayStation 2 in 2006 and converted for PlayStation Portable in 2009, and Persona 4, originally released for PlayStation 2 in 2008 and given an enhanced port to PlayStation Vita in 2010; these versions add new amenities like quick saves and on-the-fly difficulty adjustment, as well as dual Japanese/English voice acting and some other game-specific tweaks, like the ability to replay conversations in Persona 4.

Why should I care? One might argue that Persona's slow rise to prominence outside of Japan was primarily a consequence of the games' original target platforms, with the English versions of both of these games relegated to systems long in their twilight or otherwise detached from the mainstream gaze... but now they're everywhere and future-proofed for all time, so those of you who've missed out until now can finally see what all the fuss is about, or at least find out whether the bold new direction for RPGs that these games promised fifteen years ago has truly come to pass.

Helpful(?) tip: Persona 3 originally received a PS2 expansion/directors cut called Persona 3 Fes that included a new epilogue and other content that, for whatever reason, was not included with Persona 3 Portable and has not been added/restored for this new port. 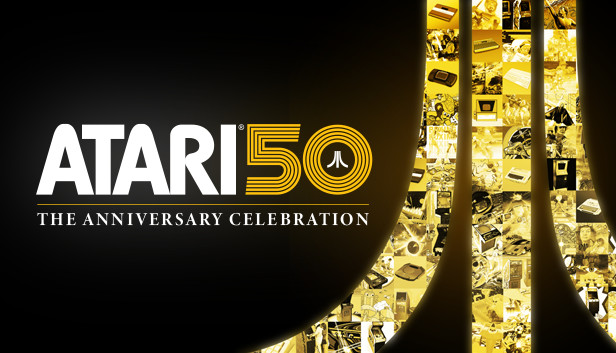 Lauded by many as the greatest classic game anthology ever created, Atari 50 just got a litte better: in addition to various general and platform-specific bug fixes, this new patch brings some major enhancements, including dipswitch options for all the arcade games and both spinner-style analogue controls and an optional 60FPS mode for Tempest 2000.

One of the more emblematic corners of the PC Engine's library that was denied to the rest of the world was its significant catalog of "gal games", which dominated the tail end of the system's catalog and defined the system for a certain subset of players; NEC subsidiary HuneX would come to specialize in this genre, and one of their earlier efforts was Private eye dol, an RPG-esue adventure game with character designs by famed animator/manga artist Atsuko Ishida. Would this have been the game to turn the TurboGrafx's fortune?

Following the Chrono series side-game Radical Dreamers (recently localized as part of the otherwise-shoddy Chrono Cross remaster) and the "competitive gal game" Koi wa Balance comes a translation patch for Treasure Conflix, the third of four Square games released exclusively via Satellaview, the Japan-only satellite download peripheral for the Super Famicom; Treasure Conflix's mix of simple command-driven dialogue sequences and mode-7 aerial shooting action presented the lowest language barrier of the four, but if you ever wanted to read all that text you'd previously tried to mash through, now's your chance to see what you missed.