A farewell to Kong

Over the past few weeks, Good Nintentions has featured two different Donkey Kong titles for NES. Well, hold on to your heinie, because this week's Retronauts Video Chronicles brings us a third installment in the adventures of Donkey Kong. If you can believe it, this one is called Donkey Kong 3. And it is the final Donkey Kong game for NES, aside from a repackaging of the first two games into a single combo cart to keep them in circulation once Nintendo took the Black Box series out of circulation.

That's right — Donkey Kong 3 didn't even get crammed into the Kong multicart. That maybe should tell you everything you need to know about where this one exists in corporate canon.

I actually think Donkey Kong 3 is pretty fun. I also recognize that it's not all that great; besides the inexplicable setting and genre switch, which do nothing for the property, the mechanics are just a shade too complicated for their own good. The game throws a lot of stuff at you all at once, but without enough visual variety to make it work. I'm thinking particularly of the beetles, which are about the same size and color as standard enemies but behave differently, always lurking at the edges of the screen and always in your peripheral vision.

Anyway... it's a little bit of a mess as video games go, and that speaks to the underlying difficulty of the entire concept of Kong himself (or should that be "kongcept"?). His rival would go on to have the longest and most fruitful career in gaming, but it wouldn't be until 20 years after the original debut of Donkey Kong 3 that Nintendo would finally figure out what do to with Kong. No, not Donkey Kong Country; those were fine, but they didn't really suit the character. It was the offbeat GameCube-era stuff like Jungle Climber and Jungle Beat that really spoke to the unconventional nature of Kong, and I'd love to see Nintendo do more like that on Switch. I mean, seriously, the Joy Cons are just begging to be used for a Jungle Beat sequel....

Anyway, enjoy the video. Next week, I bring you abject suffering. 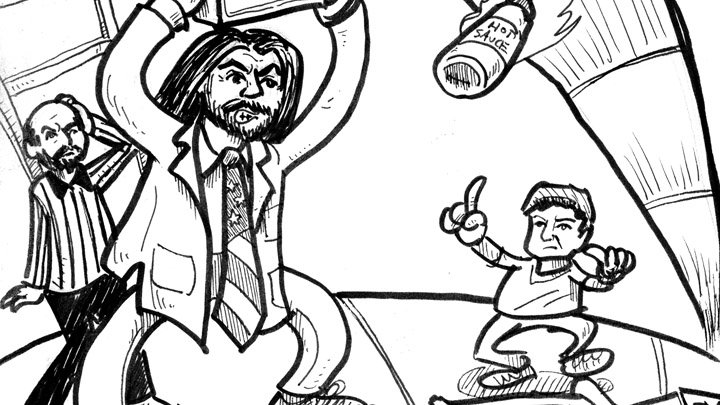 Revisit the King of Kong in Micro episode 90 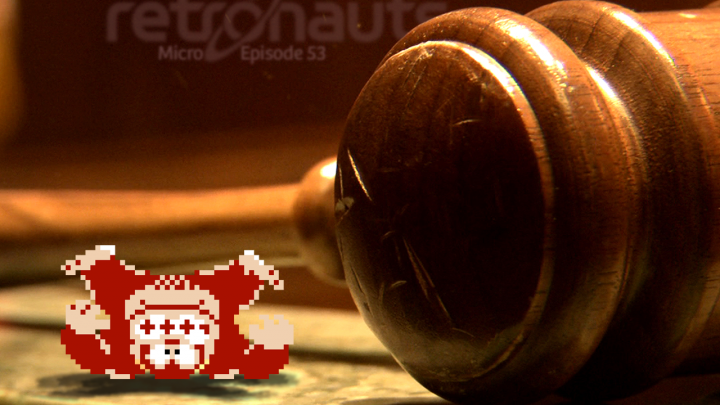