Well, I say "double-length," but Bob has been stretching the definition of "Retronauts Micro" for quite a while now, so I suppose you're used to "Micro" episodes being nearly half the length of a full episode by now.

But, anyway! Because you demanded it, Retronauts Micro has indeed made its grand and glorious return. Not that it was gone all that long. Nevertheless, to mark the occasion I've put together what is by far the most involved and complicated Micro I've ever produced. It's a follow-up to the FM synthesis episode from a few months back, which means it centers around music. And lots of it. 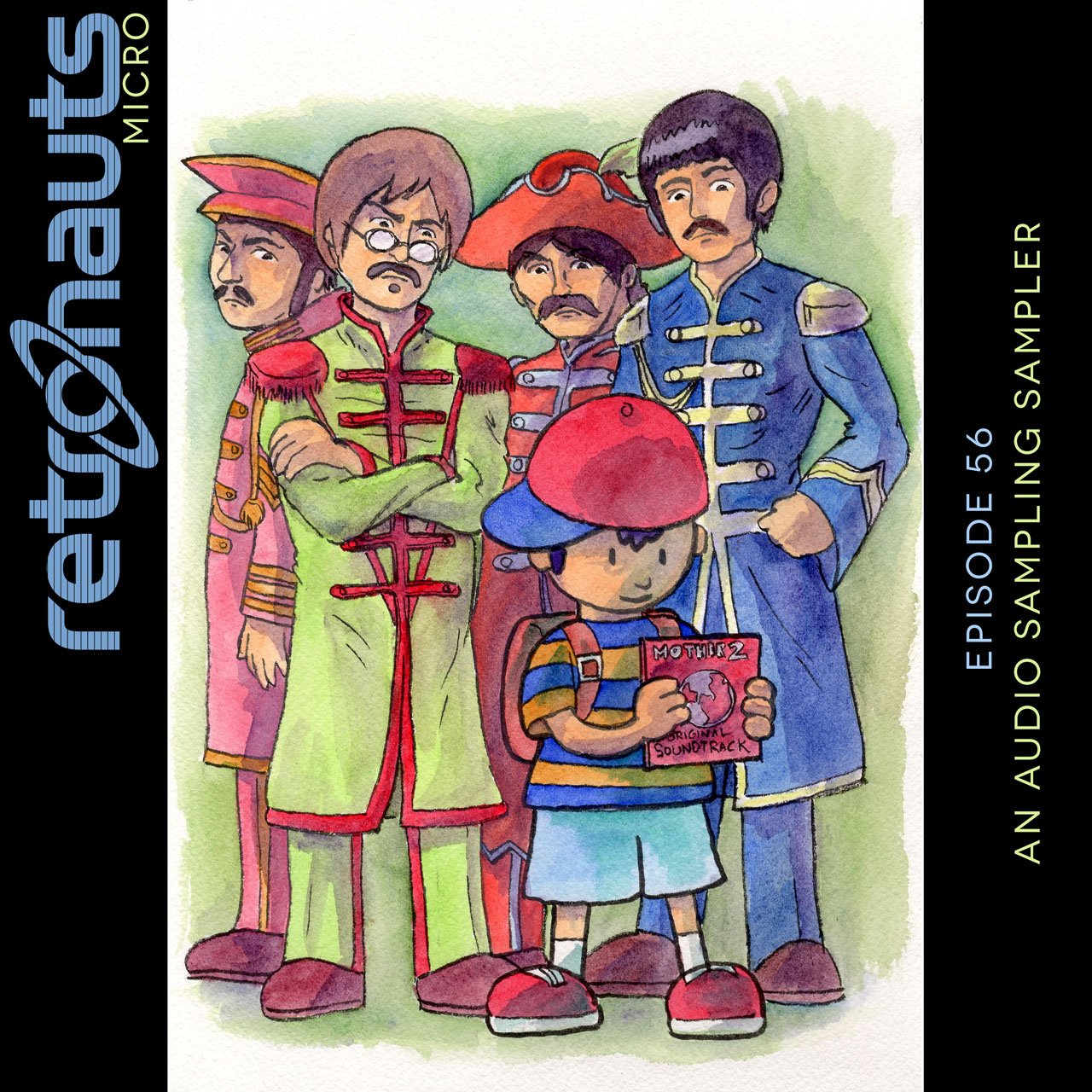 This episode offers a very loose overview of the use of sampling in video games, exploring a large number of permutations and tripping a bit over the ambiguity of some of the terminology used on the tech side. Before that, though, I've outlined the history of sampling as a concept as well, since the concept has a significant existence outside of gaming — though of course it has to a certain degree evolved and developed alongside video games. Eh, I'm making a mess of this. Just have a listen to the episode. It's nearly half an hour in length and incorporates dozens of examples (and samples). And, of course, that one track that EarthBound blatantly just stole from Sgt. Pepper's Lonely Hearts Club Band.

(Incidentally, it seems like PodcastOne's system has a habit of overwriting custom episode art with the generic show art, so if you're into the individual covers we create, you can snag the one above and add it yourself. Sorry for the inconvenience.)

Episode description: Retronauts Micro returns on a biweekly schedule! Jeremy kicks things off with a follow-up to last year's look at FM synthesis in games by exploring a flip side: A brief (and at all comprehensive) history of audio sampling vis-a-vis video games.

Music in this episode comes from... oh boy, where do I even begin? There's a ton — and by no means is this list a comprehensive breakdown of all the examples I could provide.

Yeah, OK, I think that's it. Whew, I'm fried. Enjoy the show, and there'll be the usual full-length production on Monday... which also is about music. It's like a theme or something. 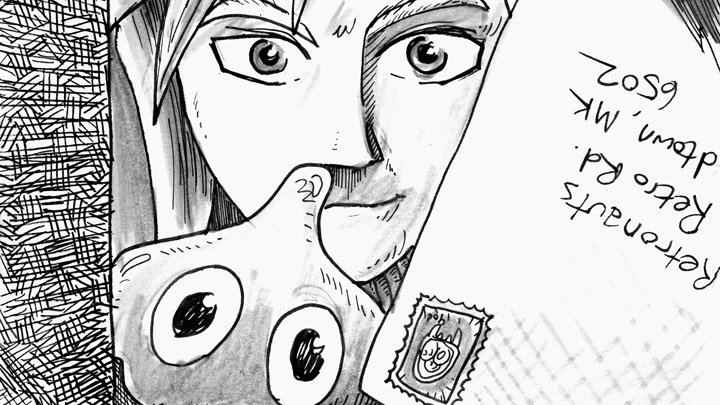 Enjoy a peek into the future through listener mail