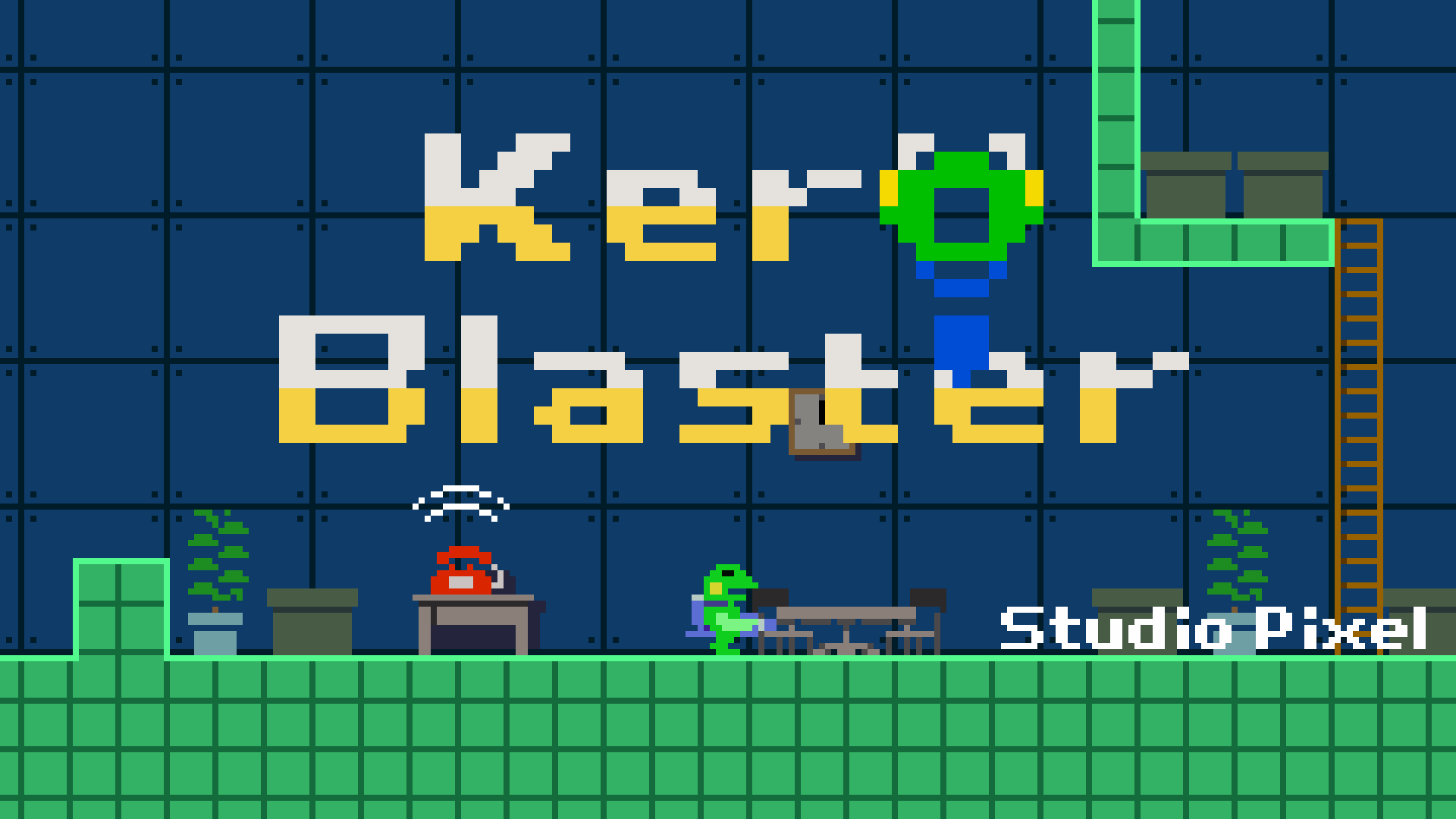 Kero Blaster is the latest game by Daisuke Amaya, better known as Studio Pixel. Referring to a single person as a "studio" may seem strange, but it's a hallmark of the culture that's grown up around the Japanese dōjin scene, where every release—be it a game, manga, music, or anything else—is attributed to a "circle" of creators who may in fact number only one or two. (Another example would be the infamous ZUN, who releases the Touhou games under the moniker "Team Shanghai Alice.") In Pixel's case, the appellation also emphasizes the extraordinary quality of Amaya's games, which anyone would believe were developed by a team of people if you told them.

This is especially true of Cave Story, the 2004 PC platformer that elevated Pixel to indie superstardom and has subsequently been ported by publishers and hobbyists alike to a bevy of platforms—even the Dreamcast, of all things. In the three years since Kero Blaster's release, much of the discussion around it has focused on how it relates to Cave Story—how it compares, how it differs, how it lives in Cave Story's shadow, how it's less ambitious (but that's OK), and so on. It's such a dominant line of thought that I'm going to do my best to refrain here.

And yes, you read that right: Kero Blaster has been out for three years now. But it's still Pixel's latest game; these things take time when one developer wears every hat on the rack. Amaya is credited with programming, writing, character design, graphics, music, and sound effects. He did take on a second, Kiyoko Kanakawa, who handled level design and project management to get the game finished.

Moreover, Kero Blaster is particularly relevant at the moment as it just recently received a port to PlayStation 4. Despite the Cave Story connection, it seemed to fly under many people's radar the first time around, perhaps because it was only available on Windows and iOS. Now is a perfect time to correct that. 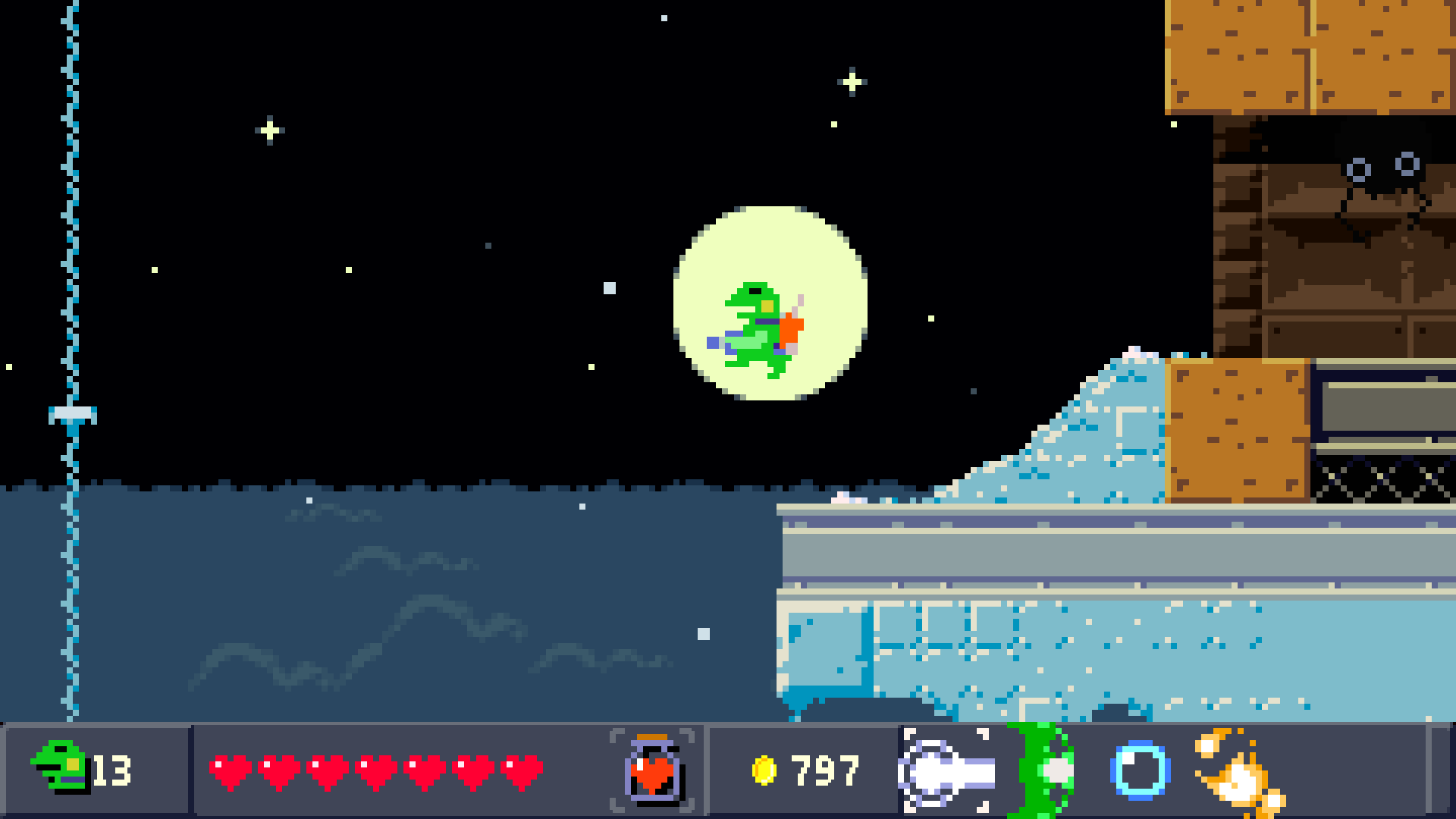 From the moment you load Kero Blaster, you assume the role of a be-necktied frog clutching a laser gun. The title screen itself is a self-contained stage, with a ladder on the right and a bit of raised terrain to hop over on the left. Hovering above you is the game's title, where creatures resembling nothing more than bug-eyed clumps of darkness adhere to the grayed-out letters, apparently jamming them up somehow. Shoot them down, and the logo flickers to life like a neon sign, and a telephone in the center of the stage rings. Step up to it, and your frog fellow answers, taking you to the menu to select a save file.

This is all the tutorial you'll get before you find yourself running and gunning through a series of linear platformer stages. While each stage takes the form of a straightforward obstacle course—full of enemies to shoot, pits to leap, and many different traps to avoid—there are secrets hinted all around their periphery—false walls, hidden gold caches, and tantalizingly placed extra lives. Kanakawa's contributions to the game are on constant display as you mine each's stages riches while fighting tooth and nail to the end.

You can't return to previous stages, but you can backtrack as much as you like in the current one. Gold is used to purchase weapon upgrades and life extensions, but since shops are located roughly halfway through each stage, you may hesitate just before a boss to weigh holding out for the next shop against hoofing it back to the last one to be in peak condition for the big fight. Early in the game, you also gain the ability to perform two different kinds of double-jump: a shot straight upward with low horizontal momentum, or a boost far to the left or right without much height. Both are needed in different situations, and choices like these—on top of the usual questions of "Which weapon should I use here?" and "How do I avoid taking damage here?"—make the moment-to-moment play of Kero Blaster quite a bit more nuanced and cerebral than ancestors like Contra and Mega Man (to which it's often compared). 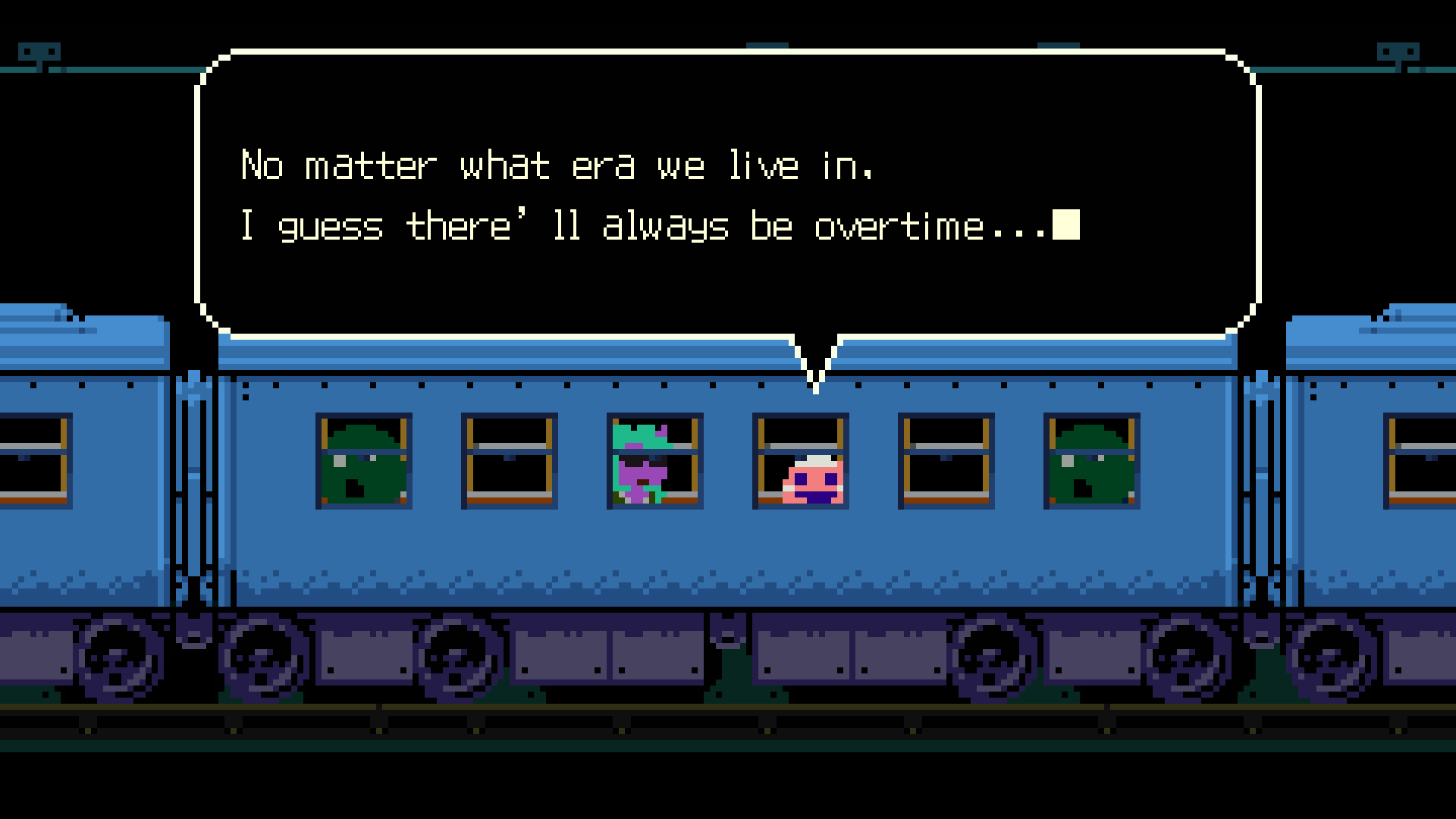 The going is often tough, but the charmingly lo-fi art spurs the player onward. This is the most prominent element marking Kero Blaster as a "retro" game, and there are places where it's clearly even simpler than it needs to be (such as the lack of a ladder-climbing animation, in favor of your frog friend incongruously gliding upward in a single-frame pose). But while many indie developers leverage their constraints by nostalgically recreating the aesthetics of older platforms, Amaya doesn't attempt authenticity, be it 8-bit, 16-bit, or anything else. He can only do the work of one person, but the result is a minimalist aesthetic entirely his own. He wields it with confidence, too, intelligently limiting his use of color and rendering button-cute characters as convincingly as chthonic horrors.

Stages are delineated with scenes revealing Kero Blaster's story, which may be best summarized as an emotionally ambiguous, increasingly surreal satire of the daily grind. Cat & Frog Inc. is a business where "work" is done; they just do Work. The stages you visit are described only as a "quota," and if you're wondering just what it is you're accomplishing with all your guns out there? "Custodial sciences." Your foes do eventually intrude on the plot, but only with the most curious explanation for what they actually are: "Pieces of your past that have been cast off. I guess."

This brilliantly dry humor hearkens to AmeManga, a series of comics Amaya created from 2000 to 2002 that remain available on his site to this day. Some of Kero Blaster's characters actually originate there, and you can imagine Amaya carrying this world around in his head for over a decade before finding a home for it here. Studio Pixel's games are no stranger to the phrase "labor of love," but this particular inclusion reveals a quality in Kero Blaster even more intimate than usual.

Whether it was made by a team or a single auteur; whether it's more or less like Cave Story; whether it's authentic or merely "retro"; Kero Blaster's most important distinction is simply that it's a fantastic game. Make sure not to miss it the second time around. 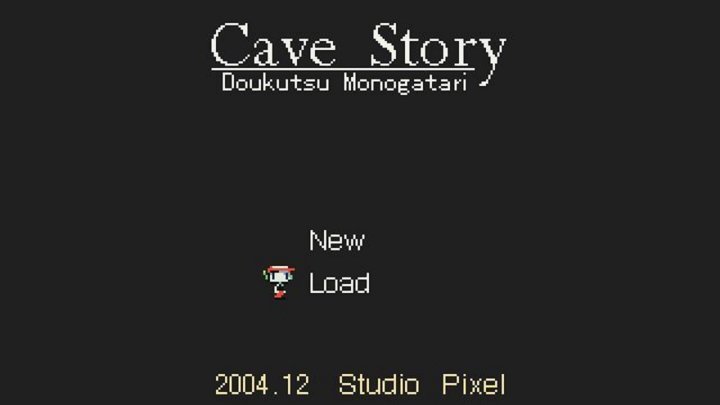 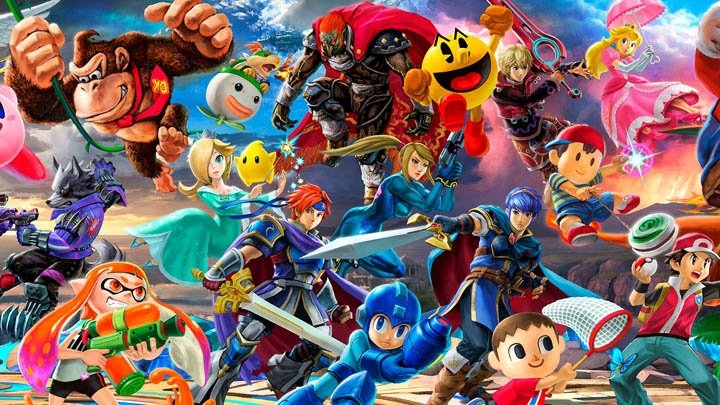