In the 1970s, the falling costs of microprocessors began to bring mass-market personal computers into the realm of possibility. At the same time, Japan's Ministry of International Trade and Industry (the predecessor to today's Ministry of Economy, Trade, and Industry, or METI) gathered six electronics companies to work together toward bolstering Japan's computer industry, going directly up against IBM in the West. One member of this group was NEC, a telephone company founded at the end of the nineteenth century which had branched out into advanced electronics in the years following World War Two. In 1979, two years after Commodore and Apple kicked off the age of "appliance computers" with the PET and Apple II, NEC introduced the PC-8001, one of the first "Made in Japan" microcomputers. With an early lead on the domestic market, the 8001's success was followed up in 1981 with the PC-6001 and the PC-8801. They couldn't have known it at the time, but with the latter, NEC entered not only computing history but the history of gaming.

NEC had plenty of competition by the early '80s, particularly from Fujitsu and Sharp, whose FM-7 and X1 series shared many of the PC88's specs. For several years, this trinity seemed to enjoy more or less even success, but all that changed with 1985's PC-8801mkIISR. Besides being a mouthful, this revision included a Yamaha sound chip called the OPN that was capable of FM synthesis—a great improvement over the three-channel PSG sound of previous models. This seems to be the point where the PC-8800 series began to pull ahead of the pack and become the hardcore enthusiast's computer of choice—especially when it came to games.

First and foremost, the PC88 is an all-purpose terminal intended for a variety of practical uses, from writing music to managing finances. It can run games, but as with many microcomputers, it's quickly apparent it wasn't specifically designed with them in mind. The speed at which graphics are drawn onscreen is a bit slower than the eye can detect, causing visible screen-tearing whenever the display changes significantly—say, by scrolling. The V2 display mode, which can draw a resolution of 640-by-400 pixels, is limited to just two colors, so developers generally stuck to the standard 640-by-200 mode (which could swing eight). Here, the image is stretched vertically to fill the same 8:5 aspect ratio as V2 mode, giving the appearance of being twice its actual height...albeit with every pixel noticeably shaped like a 1-by-2 rectangle.

Nevertheless, Japan's burgeoning indie scene centered itself around the PC88. The graphical limitations were felt greatest in action games, so many developers focused on text adventures and RPGs with limited visuals. Some of the more ambitious outfits couldn't help but poke at the limits of what was possible on the hardware, and here we get to some familiar names. In 1985, Square released Will: The Death Trap II, the first Japanese-developed adventure game with animated graphics. In '86, Telenet achieved another industry milestone with The Fantasm Soldier: Valis, the first action game with a detailed story presented via cut scenes and dialogue. (No, it wasn't Ninja Gaiden. Your world may be a lie.) In '87, Falcom raised the action RPG genre out of its infancy with Ys, synthesizing the character growth of an RPG with the robust narrative of an adventure game and the immediately satisfying feel of an action game. The PC88 was such an important place to be that even Nintendo got in on the action: Super Mario Bros. Special get passed around a lot as a bizarre cracked-mirror reflection of the NES game, but Nintendo actually licensed Hudson to produce PC88 versions of a number of games, including Excitebike and Balloon Fight.

Animator Mutsumi Inomata, who would go on to become one of the main artists for Namco's Tales series, entered the industry with Square's Alpha, the follow-up to Will. Yūzō Koshiro, whose reputation precedes him, developed his musical style on the PC88. Quintet, who seemed to come out of nowhere in the 16-bit era to drop classics like ActRaiser, Soul Blazer, and Illusion of Gaia? They started at Falcom and hopped straight to Super NES after wrapping up Wanderers from Ys on PC88. Streets of Rage developer Ancient? Headed by Ayano Koshiro (yes, Yūzō's sister), who also split off from Falcom after drawing graphics for Ys, including its iconic title screen. Telenet's name doesn't garner much recognition these days, but there are even more notable creators who can be traced back to them.

Toward the end of the '80s, the PC88's generation was gradually supplanted by a line of more advanced computers. The FM-7 gave way to the FM Towns, and the X1 begat the X68000. NEC had introduced the PC-9800 series way back in 1982, but now dedicated development for it finally took off, seemingly closing the book on the PC88. However, the trends it started and the careers it shaped continue to the industry even today, and it lives on as part of the collective memory of Japanese retro culture. While many indie composers keep the NES sound alive with software like FamiTracker, Yūzō Koshiro never stopped composing on his trusty PC88, bringing sharp FM tunes to games as recent as last year's Etrian Odyssey V. Just as the ZX Spectrum's attribute clash has become fetishized in retrospect, the PC88's 1-by-2 pixels, screen-tearing, and copious amounts of dithering have been codified as the defining aesthetic of an age gone by. And while the hardware itself may crack and decay, many of its classic titles remain available digitally through D4 Enterprise's Project EGG. Many of us outside Japan would never have guessed the long reach of NEC's computer, but it's never too late to let its mark on gaming history be known. 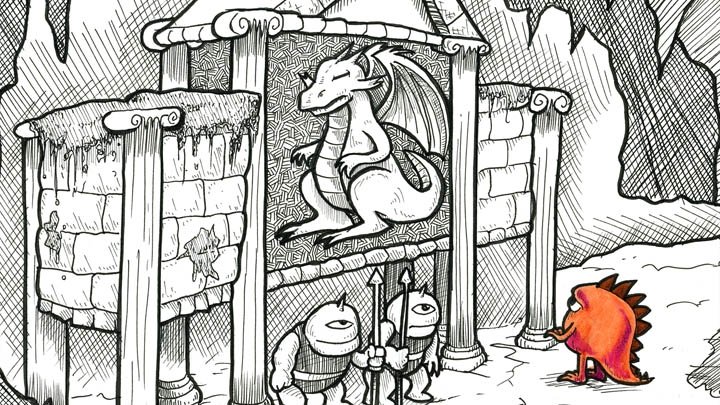 HG101 joins us for a look at Dragon Slayer 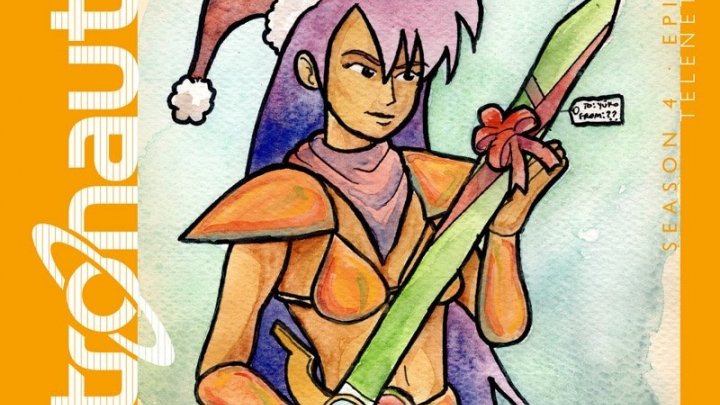 Hark, the herald angels bellow, "Telenet and Valis is go!" 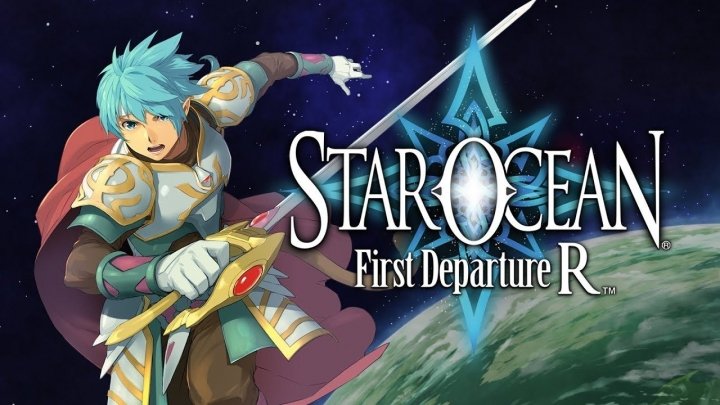