On Monday morning, Natsume announced River City: Knights of Justice for the Nintendo 3DS. Then, barely twenty-four hours later, they followed it up with an announcement for River City: Rival Showdown. Both games are part of a series known in Japan as Kunio-kun, created by Technos Japan along with the modern beat-'em-up genre itself. Since 1986, the series has enjoyed a long history spanning three decades and dozens of titles, including a spin-off line of side-scrolling sports simulations. Aside from those sports games, where the characters wear universally understandable uniforms, the series is deeply rooted in imagery specific to Japanese delinquents of the 1980s—Pompadours, open school jackets, punch perms, motorcycles, mean girls with long skirts, and inter-school battles of honor. As such, many games were never released outside Japan for fear their cultural shorthand would fly clear over the heads of unfamiliar audiences.

For the games they did localize, Technos took pains to adapt the setting to symbols Westerners would find relatable, but these efforts were separated by years and never bothered to match one another. For the first game, Renegade, Kunio was dubbed "Mr. K," and the graphics were heavily redrawn in the image of gang warfare popularized by the 1979 film The Warriors; in River City Ransom, Kunio became "Alex," and the cast's school uniforms were replaced with T-shirts and jeans; and Crash 'n' the Boys: Street Challenge reintroduced our hero yet again as "Crash Cooney," kicking off a series banner that would prove too little, too late. By failing to stick to a single approach, Technos deprived the series of a strong identity that could cultivate the kind of following it received in Japan. Many players never realized these games were part of the same series at all.

In 1996, Technos filed for bankruptcy, bringing an end to Kunio's adventures until 2001, when a company called Million began producing new games for the Game Boy Advance with the help of Atlus. Super Dodge Ball Advance served as a spiritual successor to Kunio's sports outings, with no returning characters—not even the man himself—but 2004 brought River City Ransom EX, a direct remake of the 1989 classic. Atlus published EX in the States with a script patterned closely on the NES version, but they only localized the text, opting not to go to the lengths Technos had to redraw the characters in Western clothing. This revealed the cognitive dissonance of stopping a localization halfway through, as kids with Western names like Alex and Ryan ran around wearing Japanese gakuran (an issue for which Capcom's Ace Attorney series is infamous these days).

From 2008 to 2010, Arc System Works developed a line of Kunio games for the Nintendo DS. All of these were brought west by Aksys Games, who also localized the Guilty Gear series for ArcSys. All of them were also in the sports vein, so they wouldn't have required much effort to suspend players' disbelief of a Western setting, but Aksys elected to preserve Kunio and friends' Japanese names. Starting with the second DS game, they also gave the series a consistent brand at long last, dubbing it River City after the game that remains its crown jewel. As the 3DS hit its stride, ArcSys revamped Kunio with a new generation of beat-'em-ups, starting with a reimagining of Renegade using River City Ransom's iconic style for character sprites. Releasing at least one new game a year, their devotion to the series proved so strong that they ended up acquiring it entirely from Million in 2015. But Aksys was nowhere to be found, and this renaissance sadly seemed like it would remain stranded in Japan, as much of the series had in the past. 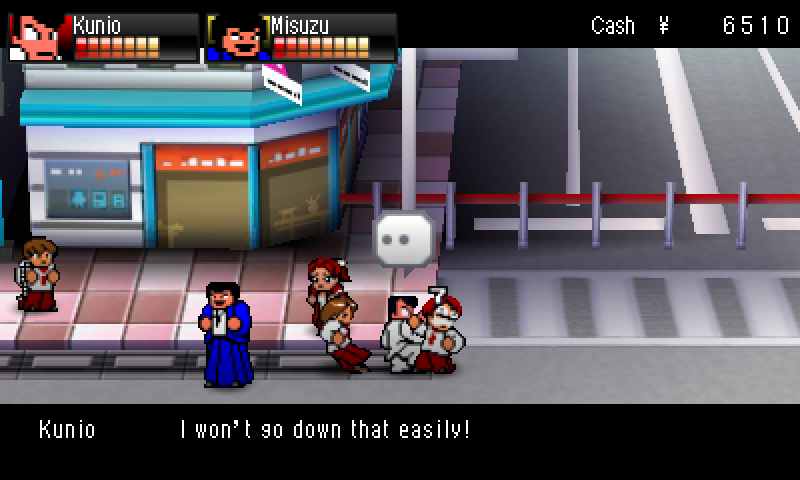 That brings us to Natsume, who finally stepped up last year to localize one of the first 3DS games, following in Aksys's footsteps both in the measured extent of their localization and their use of the River City brand: River City: Tokyo Rumble. That they've announced two more games less than a year since then—at the same time, no less—makes it safe to say the venture has worked out for them, which is great news for English-speaking Kunio fans. If the series continues to sell out here, Natsume still have plenty of ground to cover, from the aformentioned Renegade reimagining to a follow-up to a Famicom game set in feudal Japan—not to mention whatever ArcSys might come up with next. We can only hope the 3DS will remain in vogue long enough for them to get around to everything, but for the moment, it's a relief to know the series is in good hands. 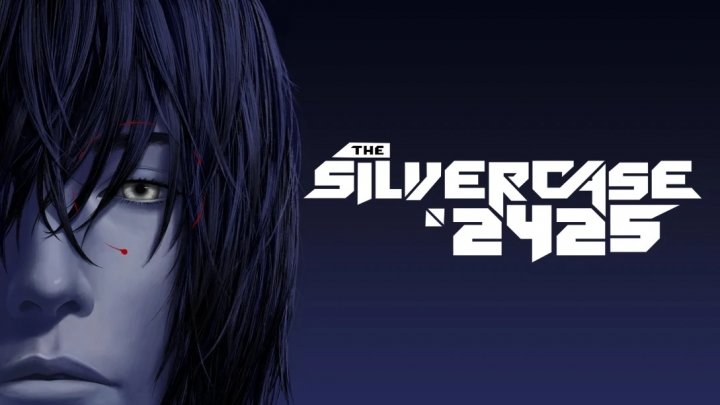 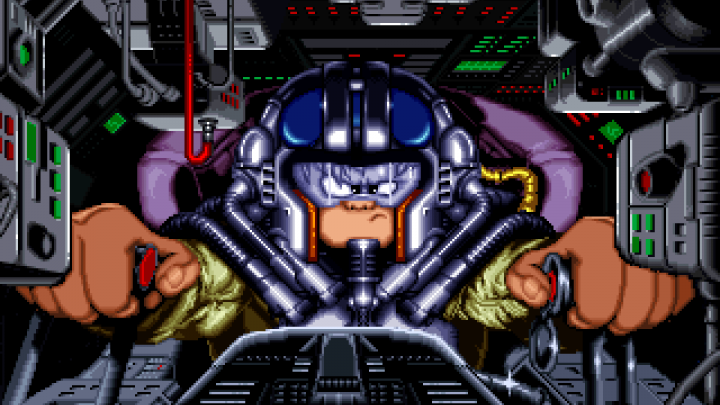 Putting the 'cade in Evercade with arcade games 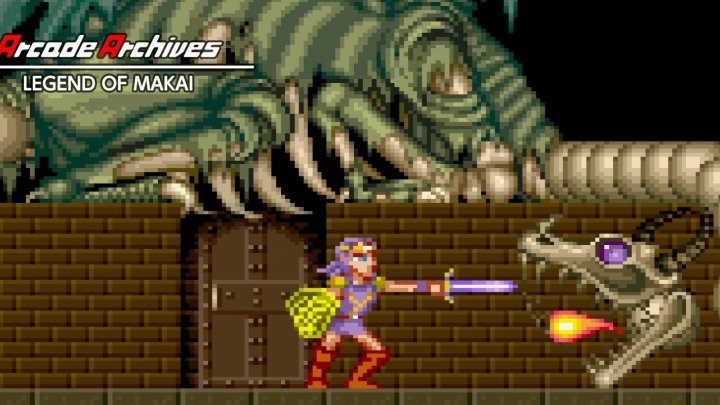