Too busy to keep tabs on every storefront on every device? Curious about that one classic re-release that nobody seems to be talking about? Like to get all your news in one place? Say no more! Retronauts is here to walk you through a round-up of the week's classic and retro releases, this week and every week until Casio announces the Loopy Classic Mini... or, y'know, someone calls in sick or something.

The King of Fighters '96

Why should I care? It's arguably the first really nice-looking and sounding KOF game. (It's also an unarguably poorly-balanced game that borders on being unfinished, which I suppose some people might find charming.)

What's this? The final King of Fighters game developed by SNK before bankruptcy and the final SNK game with art by iconic illustrator Shinkiro. KOF 2000 features a revamped implementation of the assist-based "striker" system from KOF '99 and adds dozens of unique, original and obscure assist characters, including several cameos from SNK games old and new.

Why should I care? The much-relaxed striker system allows for some truly ridiculous traps and lengthy combos; if you're a fan of freeform, so-broken-it's-fun fighting games you'll find something to chew on here.

Helpful tip: Many characters have a third "maniac" striker option that can only be selected via hidden command — on the order screen, highlight the alternate striker and press up, left x3, right x3, down.

What's this? A port of Irem's brutally tough 1988 arcade action game, made ever-so-slightly easier for the home audience; unlike many other contemporary ninja games, it forewent the "USA Ninja" aesthetic and starred an extremely traditional ninja fighting extremely traditionally ninja-y foes.

Why should I care? Despite its difficutly, Ninja Spirit's breakneck pace and expertly-executed aesthetic made it an early standout of the TG16 library and a worthy competitor to the likes of Ninja Gaiden and Shinobi.

Useless fact: The vertical drop at the end of the seventh stage is complete bullshit.

What's this? Hudson's take on the pseudo-3D line-scrolling racing game style popularized by Out Run and Chase H.Q., themed around the Paris-Dakar Rally.

Why should I care? Hudson maestro Takeaki Kunimoto did the music and as usual, it's pretty catchy.

Useless fact: Despite being a relatively popular genre in its day, Victory Run is the only game of its type to be released on Virtual Console. Where you at, Rad Racer?

Why should I care? The main game is among the weaker shooter offerings on the TG16 but the 2- and 5-minute score attack modes are solid as always.

Useless fact: Final Soldier's caravan mode was given away on standalone HuCards as a promotional item in Japan; roughly 20,000 units are estimated to exist and they rank among the most expensive PC Engine HuCards on the second-hand market.

What's this? The seventh and final official entry in Hudson's "caravan" series of vertical shooting games. More of the same shoot-and-dodge action with a new power-up system that lets you transform your weapons into bombs for added variety.

Why should I care? Despite being limited to a relatively low-capacity HuCard, Hudson managed to significantly improve the audio-visual aspects from the previous entry and produce something that ranks among the best-looking games released for stock hardware, if not the most innovative.

Useless fact: Most of Hudson's caravan game were developed by other companies but Soldier Blade is one of the few titles in the series developed primarily by Hudson themselves. Good for them.

What's this? A collection of 4 classic Mega Man games — the post-NES Mega Man 7 and Mega Man 8 and the faux-NES Mega Man 9 and 10 — with a suite of extras including challenge modes, online leaderboards, an art gallery and several display options.

Why should I care? One of these games is an essential part of Mega Man canon, two of them are quite good and one of them has animated cutscenes.

What's this? A surprise Steam release of the PS4 remaster of Tatsuya Mizoguchi's 2001 Dreamcast synesthesia rollercoaster, featuring support for ultra-high resolutions and down-sampling and full VR support for Oculus and Vive hardware, as well as the new 360-degree "Area X" stage made for the PS4 version.

Why should I care? If you liked it before, you'll love it now and if you've never tried it, this is undoubtedly the best way to experience this one-of-a-kind classic, VR or no VR. (Okay, two-of-a-kind classic... I'll never forget you, Child of Eden.)

What's this? A HD remaster of the third and final game in Taito's Ray- series of cinematic vertically-scrolling sci-fi shooters; in addition to the original G-NET arcade mode, this game features a remixed mode optimized for touch controls as well as new arranged music by Taito house band ZUNTATA and support for MFi bluetooth controllers and Apple TV, meaning you can enjoy this game on your TV or on the go.

Why should I care? RayCrisis' experimental non-static stage progression and adaptive difficulty systems were considered too time-consuming to decipher by arcade players but they're perfectly suited to mobile play, and the improved HD visuals make tracking and reacting to enemies and bullets much easier than previous versions.

Useless fact: The original arcade release gave players the then-novel option to save their progress to the machine across repeated plays, but the limited storage capacity of the board meant older data was routinely purged, rendering the feature useless at busier game centers.

The inglorious return of Night Trap won't fully kick off until next week but Limited Run Games is taking pre-orders for a baffling amount of merchandise, including packaged PS4 and PC games, t-shirts, soundtrack records and a two-hour documentary DVD, available individually or as a mega-bundle from August 11, 10AM Eastern time. As always, these items are bound to sell out quickly... perhaps not too quickly in this case, but either way, don't dawdle.

Six of Sega's most memorable mid-to-late-'90s games, bundled on PC for a buck apiece. (No, I can't explain why NiGHTS is there, nor do I intend to figure it out. Don't ever turn down a chance to own another copy of NiGHTS.) 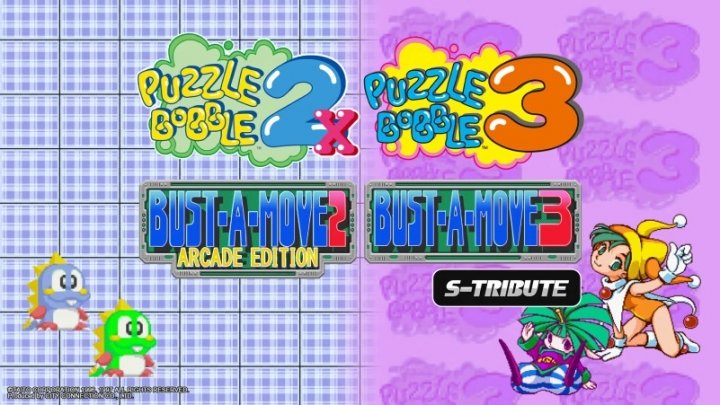 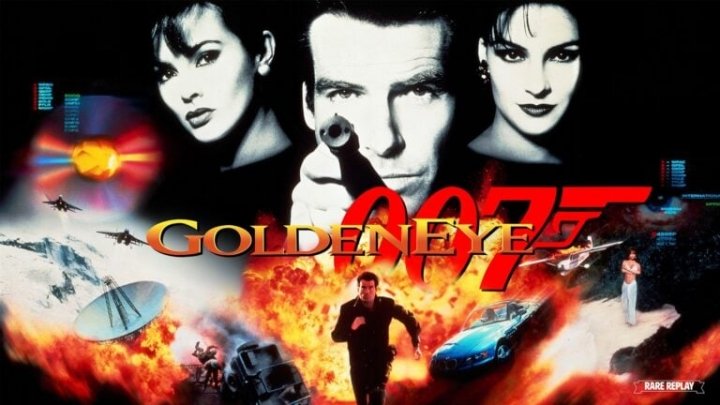 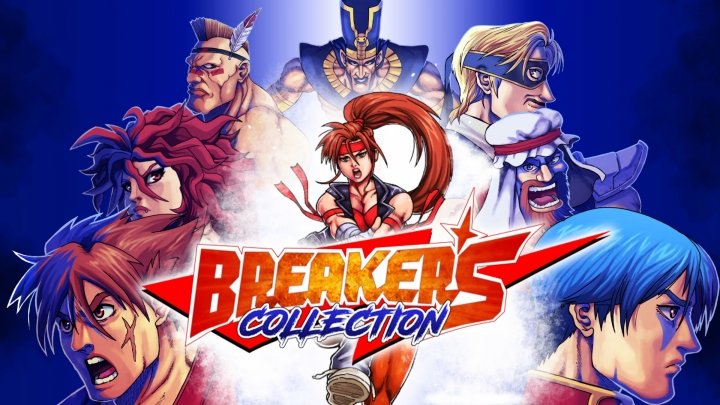