As reported last week, the sun is finally setting on the Wii Shop Channel. After almost eleven years of operation, the channel will no longer allow customers to add new currency from March of next year and will be fully deactivated in January of 2019, leaving customers six months to realistically scope the Wii Shop Channel for final purchases.

Much has been said concerning the Wii's Virtual Console and the dozens of classic and beloved console titles buried within, but what of WiiWare, Nintendo's much-maligned ecosystem for original digital content? Nintendo didn't pay much mind to WiiWare while it was active and the logistical hurdles confronted by third-party developers, both in terms of hardware and in terms of Nintendo policy, meant that only the biggest publishers and most ardent indies were willing to endure for long enough to simply release a game, let alone find a respectable audience. The storefront sucked, the search function barely worked; games were capped at a ludicrously low file size, developers had little freedom to set their own prices or update their games, even in the face of game-breaking bugs, and developers that failed to reach modest minimum sales thresholds didn't even get paid.

Despite all odds, WiiWare became home to a motley assortment of interesting and exciting original games that do not and may never exist anywhere else and will cease to be available in less than six months. To that end, we've highlighted a selection of WiiWare-only titles for your perusal, spanniing Nintendo-published titles, indie games, retro revivals and even a few Japan-only games for those with a Japanese Wii (or the savviness to sidestep the region lock.)

(This list does not include multi-platform titles, hence the omission of some of the more obvious heavy-hitters: no Bit.Trip series, no Mega Man 9, no La Mulana, etc.)

As always, feel free to leave any additional suggestions or recommendations in the comments — anyone who's ever tried to search for anything on WiiWare knows how hard it is to find anything, so the more publicly-available info, the better!

The cult Turbografx pinball game was resurrected for WiiWare with all-new tables, 3D body horror graphics and a slight shift away from pure pinball with the introduction of explicitly videogame-y elements like real-time ball switching. It loses a lot from the loss of online leaderboards but it's still a worthwhile complement to the original game.

Chibi-Robo deverloper skip's Art Style series of minimalist, retro-cool time-wasters spawned a dozen games across WiiWare and DSiWare; of the five released on WiiWare, I have a soft spot for the pointer-based puzzle-shooter Cubello and the line-racing game Light Trax, but there isn't a dud in the series.

Made on a shoestring budget with no promotion and no release in their home territory, Sunsoft's WiiWare Blaster Master revival came and went without a splash, but fans with a tolerance for Simple 2000-quality production and cumbersome sideways-Wii Remote button mappings should give it a look — it's the most recent game by the original director and arguably the best of the Blaster Master followup games until the recent Blaster Master Zero.

Monster Games' nostalgic refresh of the minor NES classic has been crippled by the death of Nintendo Wi-Fi Connection — you can no longer trade user-made levels or race other players online, and there's no local multiplayer function — but the Excite Truck/Excitebots-style single-player progression system and smart use of motion controls mean this is still a worthwhile adaptation of the tried-and-true Excitebike experience.

Final Fantasy Crystal Chronicles: My Life as a King

One of WiiWare's first noteworthy games, My Life as a King is essentially a city-building game with the trappings of an RPG and the compulsive loop of a clicker game (and more than a little paid DLC) and it's a wonder it hasn't been adapted into a zillion-earning smartphone game.

Final Fantasy Crystal Chronicles: My Life as a Darklord

My Life as a King's followup is a complete departure from the original that ditches the city-building format for what amounts to a tower defense game played from the perspective of the original game's antagonist. Pretty, and a damn sight better than the mediocre Crystal Defenders sub-series, but be warned, the DLC is practically a pre-requisite.

Many people were introduced to Curve Studios' water-sloshing action series with the 3DS sequel but the original WiiWare is arguably the more interesting of the two games thanks to an open-stage, multiple-objective stage structure reminiscent of sandbox action games like Super Mario 64. The tilt controls are a little finnicky but the water physics are spot-on.

Emulation artisans M2 teamed up with Konami for this three-part series of original, faux-retro downloadable games that pay homage to the roots of Konami's most venerable franchises. Expertly designed and steeped in references to the deeper cuts of their respective franchises, it's hard to single out just one game for acclaim... but Contra ReBirth does feature Lance Bean in drag, so I'ma pick that one.

Let's CATCH encapsulates the blue-ocean zeitgeist that defined the Wii at its commercial peak — it's Sega alum Yuji Naka's expertly-crafted, fastidiously relaxing vignette about playing catch, and not much else.. If you're still intimidated by the white-knuckle intensity of Wii Sports, this is the game for you.

Don't confuse this with the recent 2D smartphone rehash — the original LiT mixes Adventures of Lolo-style action-puzzle conundrums with 3D perspective shifts an an aesthetic taken straight from an Korean indie horror game, for better or for worse. Rough around the edges, but intriguing nonetheless.

Eccentric Japanese developer Mindware offered up an arcade-style anthology with a twist: not only are the three shape-based games fun in isolation  — and playable on DS/3DS in ultra-minimalist form via Download Play — they're also part of a broader single-screen meta-format that allows the actions within one game to affect the others, either via AI or with three players each controlling a single game. (If the Square game looks familiar, it's because it received an expanded standalone DSiWare release under the name Flametail and/or Trailblaze: Puzzle Incinerator.)

Hudson's downloadable Star Soldier revival is all killer, no filler: two- and five-minute time attack modes, one two-stage course, one ship (and, for a couple months after release, it was actually pretty popular). Again, it's a little harder to recommend now that the leaderboards are down but the intrinsic appeal of simple shoot-and-dodge score-chasing remains. (Incidentally, the makers of Star Soldier R and many other late-era Hudson games went on to form Over Fence, makers of the Hudson-esque Switch eShop game Flip Wars.)

Stonekeep: Bones of the Ancestors

Interplay's middling, notoriously beleaguered '90s dungeon crawler received a bottom-of-the-barrel WiiWare-exclusive reboot that was played by few and enjoyed by none; I don't sincerely recommend it to anyone and I'm not even sure it's still available but somebody, somewhere will probably appreciate knowing it exists.

On its own, WarioWare D.I.Y. Showcase is a modest offering: it offers 70 microgames, all controlled with a basic point-and-click Wii Remote stance; As a companion piece to the excellent DS game WarioWare D.I.Y., however, it's invaluable: it allows players to wireless transfer their user-made microgames to their TV and play multiplayer with friends, and the microgames from Showcase can be imported to the DS game for dissection and analysis. The online servers are dead, but the fun of making WarioWare microgames needn't die with it.

You, Me and the Cubes

SEGA's pseudo-retro masocore platformer is an homage to the inglorious days of Famicom shovelware and is replete with wacky and occasionally puerile gags that recall the worst idiosyncracies of the 8-bit era — it's the Mega Man 9 of kusoge, and it comes with its own commentary.

Doshin the Giant creator Kazutoshi Iida teamed up with Marvelous for this quirky and extremely Piranesian adventure game about life in a penitential medical facility; it's an adventure game, more or less, with most of your interactions conducted by way of a phallic rainbow-coloured rod straight out of a Cronenberg movie, and you can also turn into a bird and fly around outside every now and again? I've never beaten it — hell, when I originally bought it I could barely read it — but there's a strange parable about personal space buried under all the dubious excretion. No western publisher would go anwhere near Discipline in 2009, but there'll be a bidding war if it's ever re-released.

Announced for retail release in North America at E3 2009 and never mentioned again, this fast-paced hack-and-slash action game by Ever Oasis and Zelda 3DS developers Grezzo deserves more recognition: it's simple, chaotic fun with a hint of tactics and a ton of characters to unlock, plus co-op and versus multiplayer for up to four players. It might have struggled at retail but it was a very obvious fit for WiiWare and, by all accounts, was fully translated, so it's anyone's guess as to why it never left Japan. 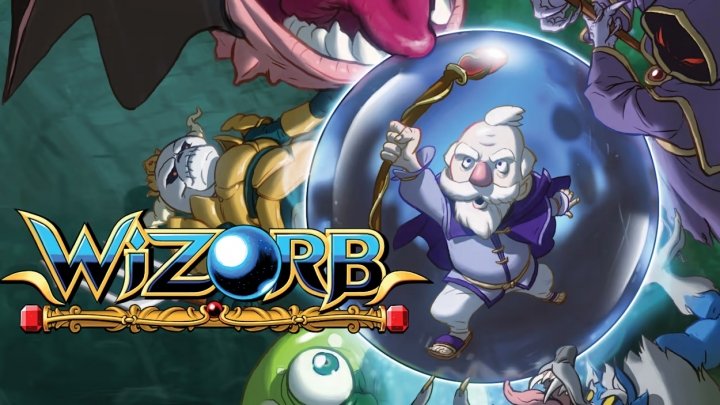 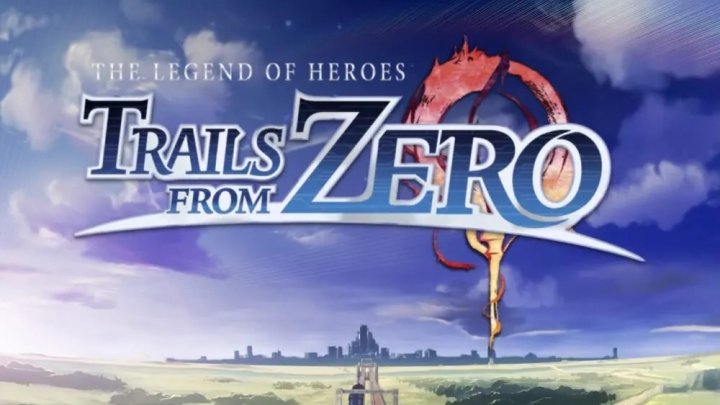