Unless you live over here in England or indeed other parts of Europe (or indeed Australia and Brazil), you may well look at the Sega Master System as a big loser back in the 8-bit generation -- it never did all that much in either America or Japan, where Nintendo thoroughly dominated the market. However, it was a great success in this part of the world -- one of the first really successful gaming machines that wasn't a computer in fact, with a shelf life that was far longer than what it had elsewhere, going right up to the middle of the '90s.

The Master System certainly had some unique qualities as a console, and Bitmap Books have decided to try and convey that through their new project, SEGA Master System: A Visual Compendium, a coffee table-sized book packed with examples of the system's glorious pixel art, or indeed examples of its wonderful product design -- the first Master System model is certainly an iconic machine. The book will also come with various quotes and interviews with developers and artists, although the visuals are very clearly the main focus.

This isn't Bitmap's first rodeo in this department -- indeed, this will be their sixth visual compendium having previously worked on books for systems such as the Famicom, ZX Spectrum and Commodore Amiga. This is the first to take on a Sega product, and comes with an official license -- and, amusingly, a set of 3D glasses will be included in each book for those who are utterly nostalgic for the likes of 3D Space Harrier and what have you (not that they'll plug in to your console, but it's the thought that counts). Bitmaps have also produced extensive company histories for the likes of Gremlin, and the excellent Artcade -- another art book which concentrated on, naturally, arcade games and cabinets.

As with most of their projects, Bitmap's new book is being crowdfunded via Kickstarter -- so far the campaign has been a huge success with £88,725 pledged, well past the £50,000 goal with two weeks still to go. £25 will net you a softcover edition of the book, and there are plenty of examples of what to expect on the pages within the pitch. It's always been common to see largely text-driven accounts of video game history in book form, but more and more high-quality publications like this are focusing purely on the art of video games, and Bitmap are at the forefront of this movement - meaning that this could well be a campaign of interest for those who dig having a compendium of glorious pixellated creations to flick through. 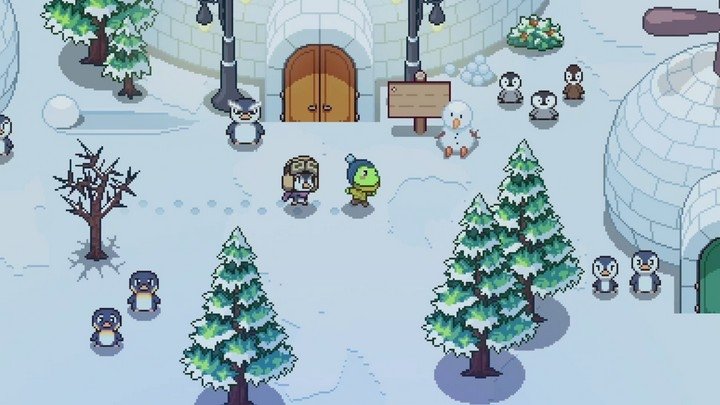 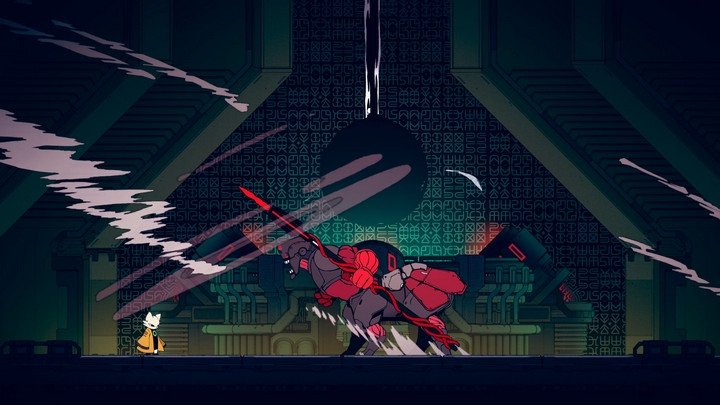