Twenty-five years will give you such a crick in the neck! Disney's Aladdin on Sega Mega Drive/Genesis has reached its quarter-century and remains one of the more vociferously beloved games on the platform. Virgin Games' tie-in sold 4 million copies, placing it second only to Sonic the Hedgehog and its first sequel. Many an argument has broken out over its supposed superiority to Capcom's totally different SNES effort, usually with the vast majority of players on the side of the Sega game. Which is odd, because it's manifestly far inferior to the SNES game in every way that counts.

It's definitely a fun game to play, to a point. That point being level four, "Sultan's Dungeon", which is when the flakey collision detection comes to a head as you try in vain to climb up a series of platforms that slide in and out of the walls, routinely falling through them when they're fully extended. At the same time, you're fending off annoying, flappy bats, swinging your sword to no avail as they go straight through your assault and do damage. You can persevere through this into the Cave of Wonders, where you'll face even more bats and spikes all over the place. Pushing on, you'll face the absolute nadir of the game, The Escape. Chased by giant boulders that kill you in one hit, you must jump over lava (another instant death), to land on small platforms that are the same colour as said lava and begin to sink as soon as your feet touch them. Additionally, leaping between these small platforms, you'll be contending with Mario-style hopping fireballs that instantly rob Aladdin of his momentum, causing him to fall into the hot lava and starting over from the very beginning. It's a pig of a level and near-singlehandedly destroyed any and all affection I ever had for the game on my recent replay. Difficult gameplay married with tight controls, yes. Instant death everywhere and substandard player control? No thank you.

It's not all bad. The game is certainly an attractive experience, with plenty of great little touches - Aladdin bouncing off the camels in stage one always raises a smile - but the unfocused, messy game design in the midsection positions it way below Capcom's precise, considered SNES adaptation. Which is 25 years old in... oh! A couple of weeks! See you then for an overview of a far more genie-al game. 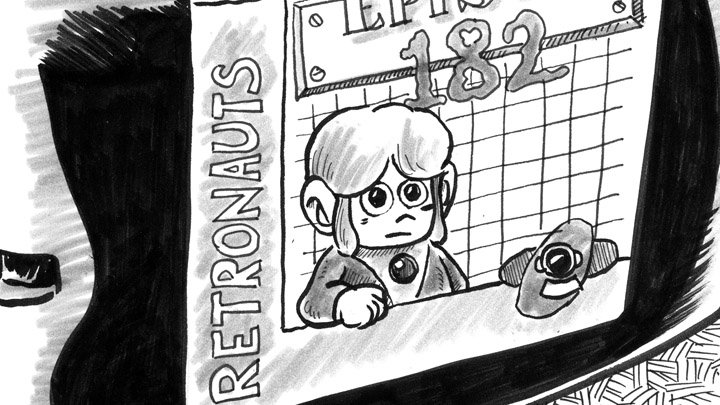 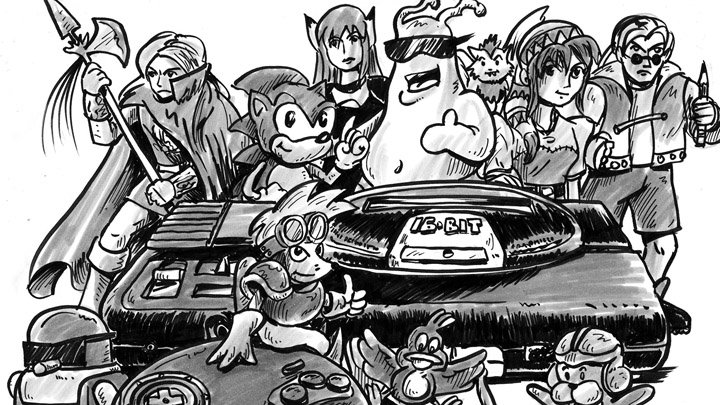