Hitman: Blood Money is coming to PS4 and Xbox One! The most beloved game in the series, 2006's definitive instalment of the popular murder-'em-up franchise has lodged itself in the hearts of all who played it. Much like - yes - a bullet. Like a Hitman might fire from his gun when he's doing a hit.

It's certainly a title that resonates with me. Specifically, the resonance of someone with a particularly orotund voice calling me an idiot over and over again. I am terrible at Blood Money. Embarrassingly bad. In my control, barcode-bonced psychopath Agent 47 blunders around all over the shop like an uncoordinated idiot child. He climbs onto roofs (rooves?) in full view of multiple snipers, leaves naked dead people lying around in the open air and approaches targets from the shop wielding conspicuous piano wire - when their piano isn't due for repair until Thursday.

Played correctly (by someone who isn't a honking, arm-flailing doofus), Blood Money is a clever, creative, atmospheric, thoughtful, tense and rewarding game that offers plenty of scope for lateral thinking and freedom to improvise. The levels are compact sandboxes, but this provides focus; opportunities are only ever just around the corner. Some of the optional solutions are so ingenious that I don't want to even obliquely hint at them. Not that it matters. I never pulled any of them off anyway. I had to use Google during the tutorial alone. Three times.

Hitman: Blood Money will be released at a baffling $59.99 on January 11th. Oh! And they also packed it in with 2012's Hitman: Absolution. Presumably as some sort of bizarre joke. 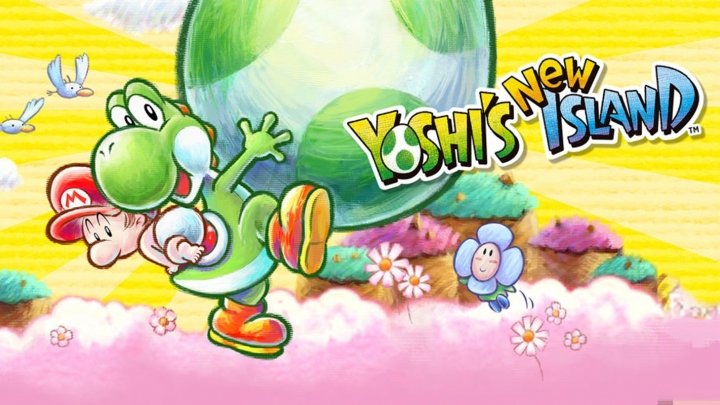 All Together Then: Yoshi's handheld islands 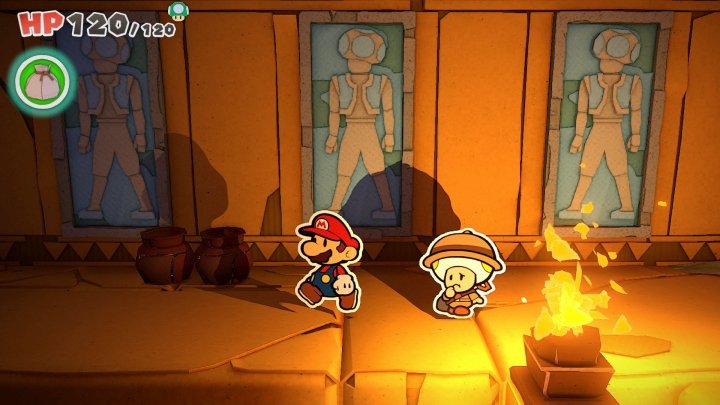 A loose leaf through Paper Mario: The Origami King 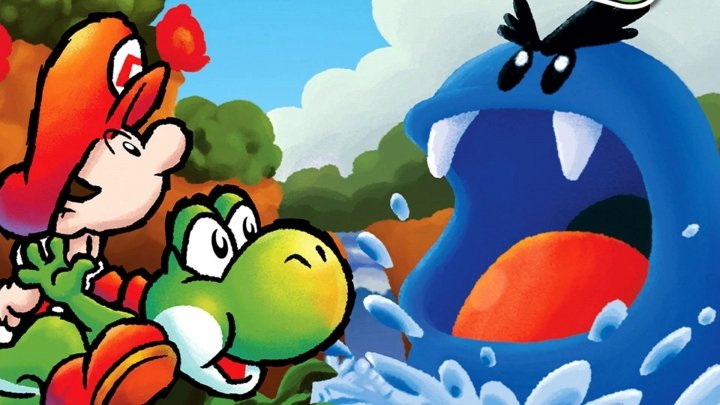 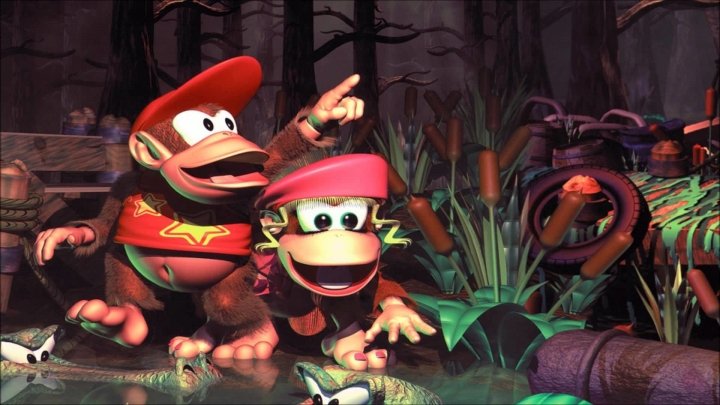 All Together Then: Donkey Kong Country