The procession of erstwhile '00s platformer reissues continues with Kao the Kangaroo Round 2, an out-of-nowhere port of a game that's not remembered fondly, or at all, outside of easter Europe but has nevertheless racked up over 750,000 downloads since its release a few days ago. Let's put aside the fact that they were literally giving it away for most of that time and focus on the fact that people still care enough about these forgotten fragments of gaming past to redeem them on a digital storefront and maybe also get around to playing them someday.

What's this? A fixed-screen puzzle game with heavy action elements, developed by Tecmo and released simultaneously for arcades and Famicom in 1986 and overseas in 1987; players are tasked with finding and retrieving a key and reaching the exit door in each stage, with your primary tool being a wand that allows you to create and destroy blocks in order to traverse each room.

Why should I care? Solomon's Key is a rare example of a late-'80s "puzzle-platformer" with satisfying character movement and puzzles that don't begin and end with opaque item hunts, and it's definitely better suited to a home experience than an arcade one. (The NES version, which is largely identical to this one, is available as part of Nintendo Switch Online.)

Useless fact: Solomon's Key protagonist Dana was reimagined for the Tecmo-produced, pachinko-adjacent anime Rio: Rainbow Gate and as I'm sure you probably predicted,their new interpretation of Dana shows a lot more skin than the old one.

Kao the Kangaroo: Round 2

What's this? The second and most fondly-remembered of Polish studio Tate Interactive's early-'00s platformer trilogy, originally released for PlayStation 2, Gamecube, Xbox and PC; each of these games was shamelessly derivative of contemporary 3D platformers and in this instance they were primarily "paying homage" to Rayman 2.

Why should I care? It's cheap as dirt, for one, and it's the franchise which kicked down the door for The Witcher to walk through. (I may have made that last part up.)

What's this? The decade-in-the-making HD remake of TAD's extremely silly ape-laden action-platformer, which was finally released to wide disbelief on Switch earlier this year and is now available on multiple platforms with a few extra additions like a sound test, a selection of screen filters and a speedrun mode.

Why should I care? You have fond and possibly misplaced memories for this weird game and you're content with the fact that you'll be getting a faithful-to-a-fault recreation of the original.

Helpful tip: This release may or may not have been delayed at the last second for the umpteenth time, so if you can't find it on your console's store, I suggest vainly shrugging at nobody in particular.

The Fire Emblem modding community can finally rest easy: Thracia 776, the third of the three Super Famicom Fire Emblem titles and the last game in the series to be fully translated, has received a long-anticipated patch that translates the game's story and fixes the technical issues introduced by the slipshod menu translation patch produced well over fifteen years ago. Before you dive in, know this: it's a tie-in to the previous game, Genealogy of the Holy War, and it's also a masochistic game made for classic Fire Emblem diehards, so steel yourself for a lot of resets.

I suspect there aren't a lot of Retronauts readers rocking RTX graphics cards but if you're one of them and you'd like to see a gormless tech demo from 20 years ago dressed up with the gormless tech of today, Nvidia's got real-time raytraced lighting running on Quake II!

All the Final Fantasy soundtracks on Spotify

...okay, maybe not all of them, but these new additions cover every mainline game including expansions & revisions, plus Final Fantasy Tactics, Final Fantasy Type-0, the Crystal Chronicles and Dissidia series, several mobile games and other one-off spinoffs, plus assorted arranged albums (including a Mystic Quest arrange album — trust me, it's the first thing I checked for).

No, you didn't miss the news about a new Psychonauts port — this is the PS2 Classics version slapped on a disc, which means it looks and runs worse than the alternatives and has its own emulation-related issues besides, but if you order 30 copies they'll come delivered in a sealed box, primed for VGA grading, and in the end, isn't that all that matters? 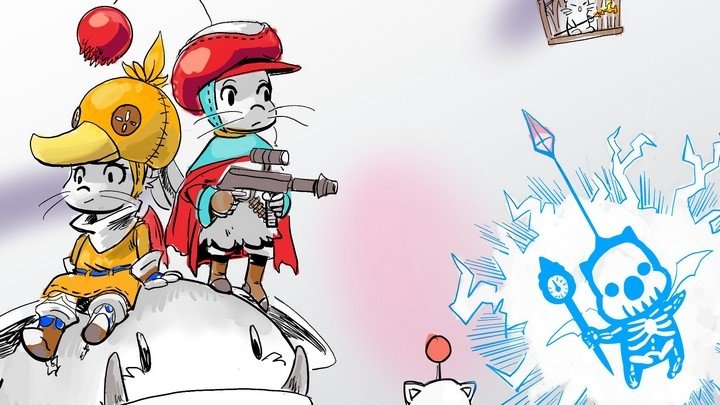 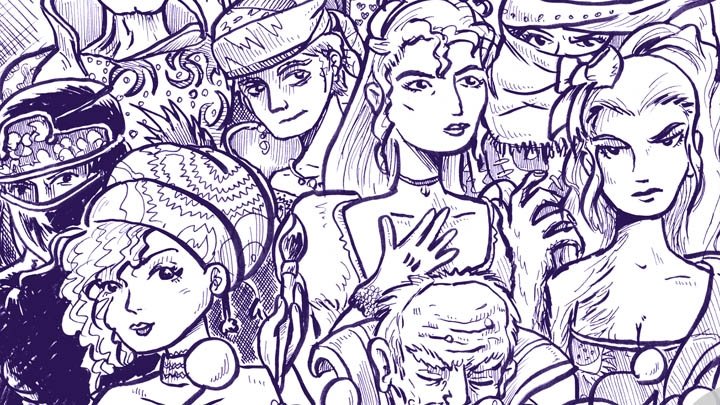 We spend a night at the opera with the queen of RPGs, Final Fantasy VI