This week offers a fairly broad selection of obscurities but I'd be remiss if I didn't also draw attention to a not-so-old game hitting PC: Ion Fury, a brand-new 2.5D first-person shooter made using the BUILD Engine and starring the obscure unused Duke Nukem Forever character Shelly "Bombshell" Harrison, and one that early accounts are painting as the apotheosis of the BUILD Engine school of FPS map design. Come to think of it, it does look a little like Tek-War...

What's this? Konami's NES conversion of their classic horizontal shooting game Gradius, reverse-ported to arcades for Nintendo's Vs. System hardware in 1986 and re-released for the first time today on both Nintendo Switch and, somewhat surprisingly, the PlayStation 4; aside from hardware-related color differences and the omission of pausing (and, consequently, the Konami Code), it's more or less identical to the NES version.

Why should I care? You're a Switch owner who wants a version of the game that's slightly harder to cheat through than the version available on Nintendo Switch Online, or you're a PS4 owner who wants to commemorate the arrival of a game many thought may be off-limits for non-Nintendo platforms.

Useless fact: Of the three Gradius games that were officially released in western arcades, Vs. Gradius was the only one to retain the Gradius name.

What's this? A swashbuckling action-adventure game with more than a faint resemblance to Castlevania, originally developed for the NES by Thinking Rabbit (the original and current custodians of the Sokoban franchise) and released in Japan in 1988 and North America in 1990; 8 Eyes' primary gimmick involves the player-character's pet falcon, which can be indirectly controlled to attack enemies or manipulate the environment, or controlled directly using the second controller. (This is a Piko Interactive release, so don't expect anything more than a ROM and an emulator.)

Why should I care? You're looking for an inverse take on Castlevania II, wherein the adventure aspects are competently executed but the action is wanting, or you just want to play a game that lets you drink tea with every boss you beat.

Useless fact: As was customary for Taxan-published NES games, 8 Eyes loops multiple times, with unique and increasingly effusive clear messages for each loop.

What's this?A two-pack containing remasters of Game Arts' late-'90s JRPGs Grandia and Grandia II, the latter being a port of the 2015 PC remaster (itself based on the original Dreamcast version) and the former being a brand-new HD remaster based primarily on the PlayStation version, now sporting dubiously "enhanced" sprites, textures and UI, remastered cutscenes and additional French and German localizations. (A standalone version of Grandia HD, as well as a title update to Grandia II, may or may not be launching on PC today, but your only option on Switch is to buy them as a collection.)

Why should I care? You want to test your immune resistance to poorly-filtered pixel art, honed via years of terrible Square-Enix mobile ports.

Helpful tip: Grandia was originally developed and released for the Sega Saturn in Japan but only the visually compromised PlayStation port made it overseas; the HD remaster was initially announced as being derived from both the Saturn and PS source code, but later statements have walked that promise back and the final release seems to bear little to no elements from the Saturn version.

What's this? The first ever home release for Visco Corporation's obscure two-game Sengoku-themed arcade shooting game series, released in 2000 and 2001; this collection, published and programmed by Brazilian studio QuByte Interactive, contains ports of both games as well as a brand-new 2.5D "timeless mode" that mashes up remade content from both games in an endless, randomized run for up to four players. (The Vita version is missing this new mode, apparently.)

Why should I care? You're into the tried-and-true mecha-samurai aesthetic and you don't mind that these surprisingly accurate arcade ports come with a shockingly sparse feature set.

Helpful tip: I have no idea how, if at all, the button configs are accessed on consoles but the Steam version expects you to use the dev-configured settings available in the Steam Controller menu, so bear that in mind.

Perhaps you were counting on the promised multiplayer update for Turok 2 to be deployed before any potential physical release, but y'all should know by now that LRG don't play that way — if you want either Turok game on card, you need to be prepared to throw down for a copy this Friday; you'll have the choice of a standard version for each game (as well as a double-pack) or a "classic edition" that includes a soundtrack CD, poster, N64-style box and a metal replica N64 cartridge that you may or may not choose to display somewhere.

Remember that Toki Tori-related reveal I promised for last week? No? Well, it turned out to be an advance announcement for this weeks release: a two-pack of physical compilations from developer Two Tribes, including a compilation including the Game Boy Color and HD versions of Toki Tori & Toki Tori 2. Perhaps more interesting to some is the second collection, which compiles Two Tribes' most recent and final original game, the action-shooter RIVE, the puzzle game Swap This! and the first and only public release of an unfinished but playable build of the cancelled GBA overhead adventure game Three Tribes. Both the individual volumes and the double-pack are limited to 5000 copies each.

Long-promised and long in the works, the seven main-line Tekken game soundtracks are now available on the digital platform of your choice. (Still missing: soundtracks from Tekken Tag Tournament 1 & 2, the Tekken 5 revision Dark Resurrection, the cancelled f2p title Tekken Revolution and other arcade and/or console-exclusive tunes.) 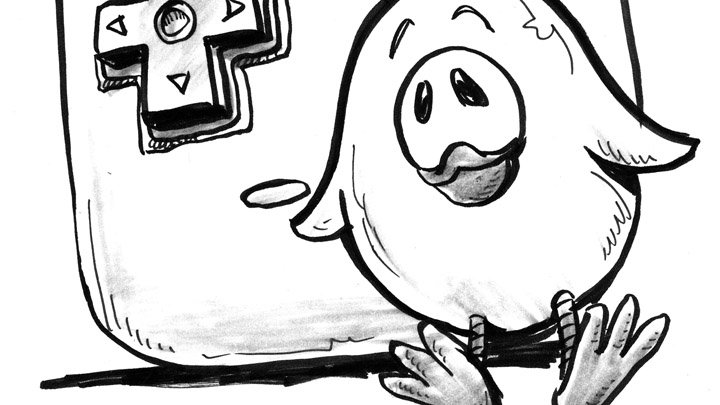 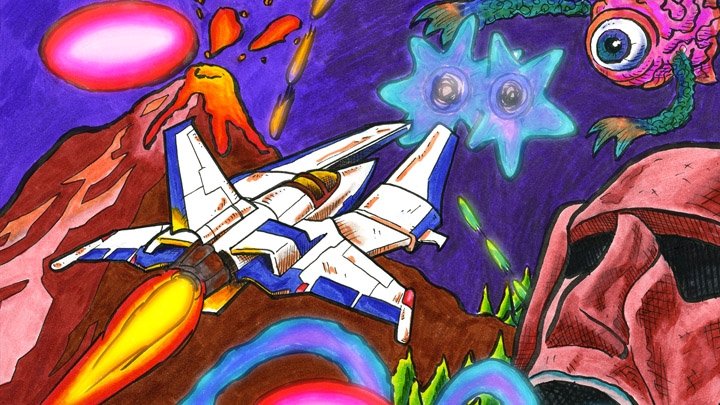 Many cores are shot on Retronauts Episode 114