The TurboGrafx-16 Mini has recently announced a further seven games to complete its (superb) line-up, and Splatterhouse stalks among them.

That list: Dragon Spirit, The Genji and the Heike Clans, The Legend of Valkyrie, Galaga ‘88, Splatterhouse, Seirei Senshi Spriggan and Spriggan Mark 2.

Rather like the movies that inspired it, Splatterhouse is a pretty straightforward experience; it’s challenging but the difficulty isn’t insane like a lot of its contemporaries.  Even in the arcade, the game utilised a checkpoint system rather than allowing you to continue from exactly where you left off, which seems to have prompted clever and careful gameplay balancing.

The inclusion of this enjoyably gruesome (if simplistic) homage to the brutal excess of 1980s horror cinema got me thinking about violence in videogames. Not in a finger-wagging schoolmarm way, you understand, but considering how gaming has been a blood n’ guts controversy-baiting horrorshow for so long that nobody even bats an eyelid anymore. Of course, Splatterhouse looks quaint next to almost everything that’s followed, including its own sequels – Splatterhouse 2’s lynched fetus duo still have the capacity to raise eyebrows, and even a fully-grown Stuart Gipp found Splatterhouse 3’s cutscenes to be quease-inducing. The PS3 Splatterhouse sickened me as well, but that was more because the publishers thought it was in a releasable state.

I can’t recall Splatterhouse eliciting a great deal of tabloid furore, if indeed any at all. The much-hyped Mortal Kombat and its eviscerations of real-live-human-lookin’-people raised a lot of ire (and guaranteed a lot of sales), but Splatterhouse and even its baby-chainsawing sequel largely passed by without comment. I suppose it’s that distinction in tone between its spook-show Grand Guignol monster madness and the theoretically-imitable likes of Manhunt or Carmageddon.

At any rate, it’s cool that we get a chance to play it again alongside so much other terrific software. Bring on that Mini. 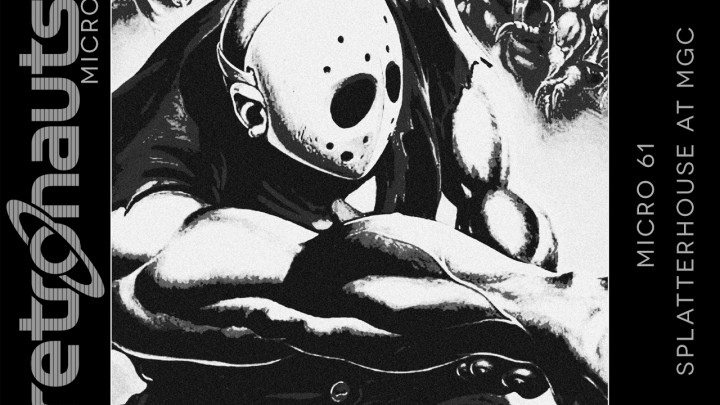 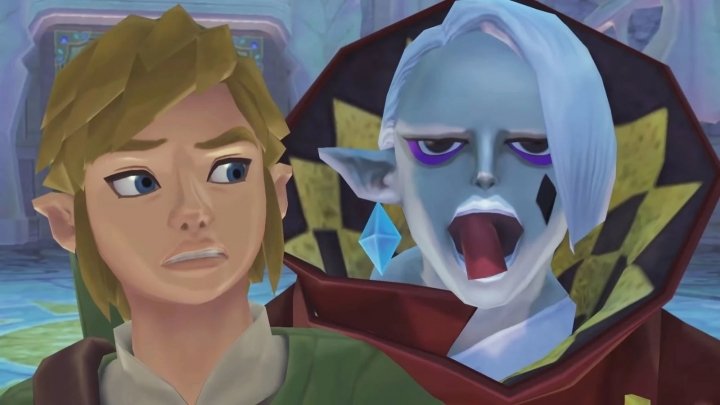 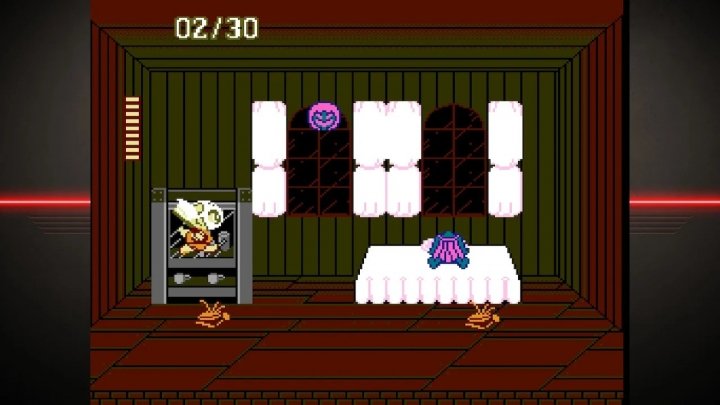 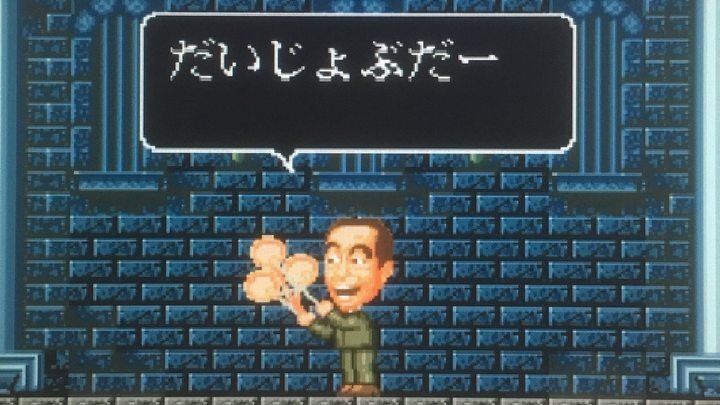