All Together Then: Disney+!

Global terror-corp The Walt Disney Company have closed their insatiable jaws around the world of streaming content, delivering their Disney+ service to American televisions earlier this week. Now you too can revisit the cartoons of your youth, watch two-thirds of one episode, then put them off because you no longer find them entertaining!

To celebrate society’s slide even further into absolute entertainment homogeneity, I’ve decided to cover four less-talked-about Disney games in a Disney-themed All Together Then!

Who’s the writer of this article about Disney?

Everyone’s favourite Disney character had a brace of his own videogames, many of them shockingly good. Quackshot in particular is fondly remembered – and rightly so, as it’s very good – but I’d argue that its 8-bit counterpart is even better. Across seven challenging and varied stages, you’ve got to ambulate the world’s angriest waterfowl around the world through such hazardous territory as the Andes Mountains, the Egyptian Pyramids and an active volcano. Of course, Donald’s armed with more than just a fearsome temper – he can also launch Frisbees like some sort of debased student lunatic, or simply bludgeon everything in sight with a massive hammer. It’s a bloody gorgeous and well-made little game, one of the best on Master System. Not that far behind the almighty Castle of Illusion, if you ask me. Less so its 1994 follow-up Deep Duck Trouble which is… you know… fine.

Oh goody, an excuse to talk about Vicarious Visions’ prodigious output on the Game Boy Advance. Well! Vicarious Visions, best known nowadays for Crash Bandicoot N. Sane Trilogy, used to pump out licensed games on the GBA like it was going out of fashion. Which, erm, I suppose it was. But we had VV tackling such titles as Bruce Lee: Return of the Legend (excellent), The Powerpuff Girls: Him and Seek (excellent) and Shrek 2 (Shrexellent). Naturally, Disney smelled some money, so VV ended up developing this cute little platformer based on the relatively obscure same-quel to The Lion King, non-confusingly named The Lion King 1½. Not a recipe for success, you may think, but you’re wrong! It’s a perfectly enjoyable, easygoing little game, with shades of The Lost Vikings as you manoeuvre sprightly little Timon throw areas that big heavy Pumbaa can’t access. It’s a short, simple adventure, but never badly designed or boring, and getting 100% is an enjoyable little challenge. It’s not as good as Shrek 2, but let’s face it, what game is?

It’s a Star Wars-tastic quarter, with Disney+ giving us The Mandalorian, Respawn/EA having just released Jedi: Fallen Order and the in-no-way-divisive, absolutely final last ever NO MORE AFTER THIS ONE Star Wars movie The Rise of Skywalker hitting this Christmas. A fine time, then, to remember Star Wars: The Force Unleashed, a truly stupid videogame casting you as (oh, this is so silly) Starkiller, apprentice to the hoarse one himself, Darth Vader. At its core it was essentially rubbish, with incredibly imprecise mechanics married to utterly dull levels, but in practice it was enormous fun to double tap the triggers and send Stormtroopers ragdolling around the screen with the extremely versatile physics-based Force Powers letting you push and pull bad lads all over the shop. Really good stuff, that Force Unleashed. Really bad good stuff.

Ha! The Simpsons exists within the maw of Disney now, so this counts and there's nothing you can do about it! Short of formally complaining, of course, which I beg you not to do. Anyway, yes, Space Mutants. This is a super-weird and kind of awkward game in which you take Bartholemew J. Simpson to a variety of baffling levels (A shopping mall! A museum?) and complete a bizarre selection of missions intended to sabotage those mutants from outer space. See, they have an indeterminate doomsday device, which happens to be powered - in the first instance - by purple objects. So you have to go through the streets of Springfield, CA, spraypainting all the purple things red or otherwise obscuring them. Besides yer typical platform action, you can achieve this by solving some slapdash adventure game-ish puzzles. A purple bird sat in the window of a pet store can be scared away with a cherry bomb. A fire hydrant can be sabotaged with a wrench to spray purple paint off a window ledge. It's especially odd because the subsequent levels almost entirely drop this aspect of the game in favour of straight jump n' run action, but the esoteric gameplay and muddled focus are actually to Space Mutants' benefit as they make what would otherwise be a bad game into a weird bad game, a category which tends to be more interesting than most good games, frankly. Terrible controls, mind. Awful. 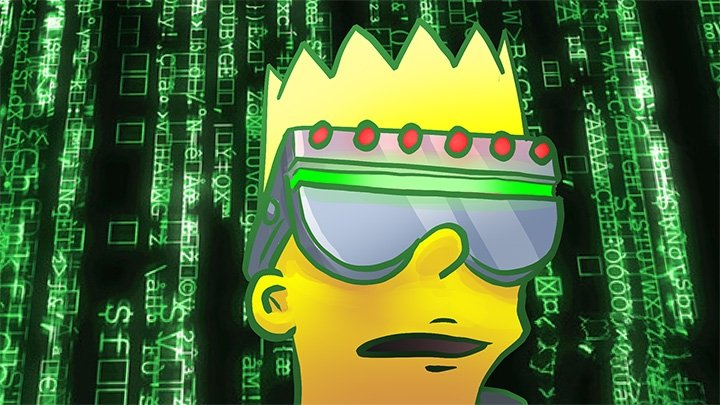 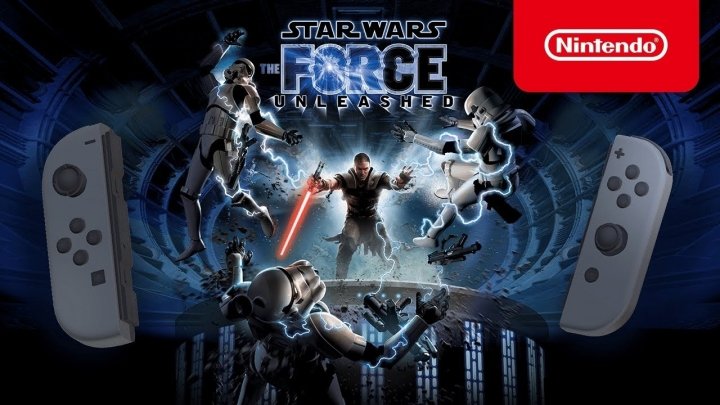 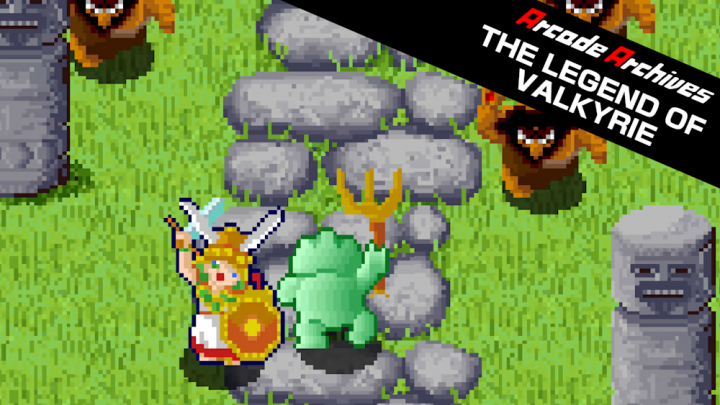 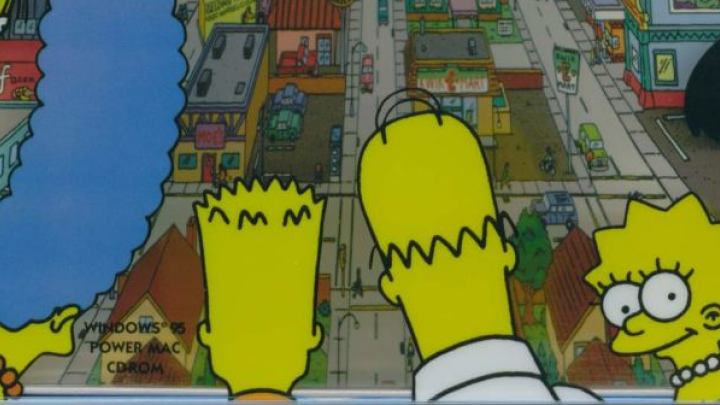