Horizon Chase Turbo seems to get a lot of coverage as a throwback to classic arcade racers like Outrun, Lotus Turbo Challenge and most prominently Top Gear (going so far as to bring on board that game's composer, Barry Leitch), I feel like direct comparisons do the game a bit of a disservice. While it would be foolish to pretend the influences aren't there, Horizon Chase Turbo is its own thing, and a good thing to boot.

It's kind of a zen sort of experience, with relatively tight racing lines and a consistent design that pushed me into one of those near-trance states, not unlike a Jeff Minter title. The controls are so responsive and simple to grasp (accelerate, brake, boost) that it's always incredibly natural and joyful to play, and the mobile-esque extra objectives (collecting all the coins on a track, or avoiding running out of fuel) will get their hooks into you.

The game's "world tour" structure lends itself to a compulsive gameplay loop, with the races themselves so bitesized and fast-paced that you'll - excuse the cliché - always feel like you've got time for just one more. There's a constant drip-feed of new stuff too - the next set of tracks, or a vehicle upgrade, or even a brand new car. It's compelling stuff, offering the addicting nature of a mobile game but without the compromised gameplay or predatory microtransactions.

And now, there's the Summer Vibes DLC pack, offering 12 new track remixes and - most importantly - a convertible car, so you can at last truly live out your Outrun fantasies with a degree more accuracy. Honestly, even without the tracks it would be worth the two dollars on the pure cool factor of racing with the top down like a total boss.

In summary, Horizon Chase Turbo is a melting pot of classic racers that manages to forge ahead with its own identity thanks to awesome visuals, solid track design and - yes! - summer vibes.

Review code for this game was provided by the publisher. 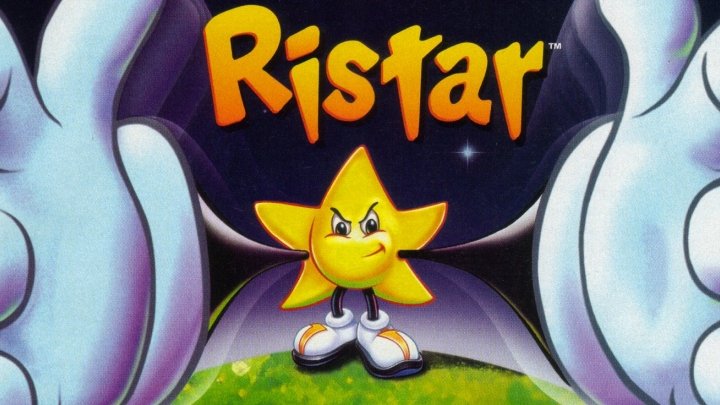 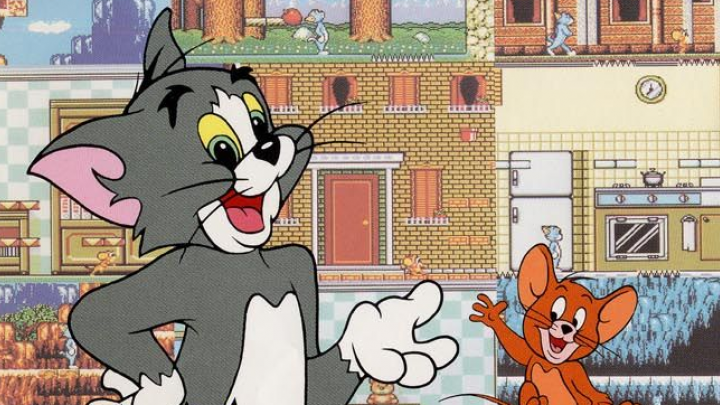 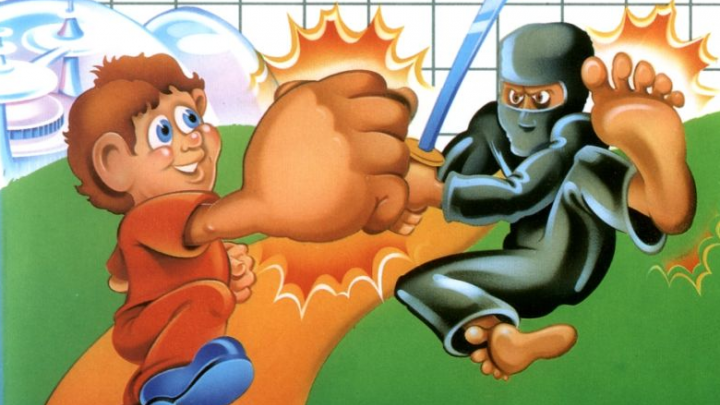 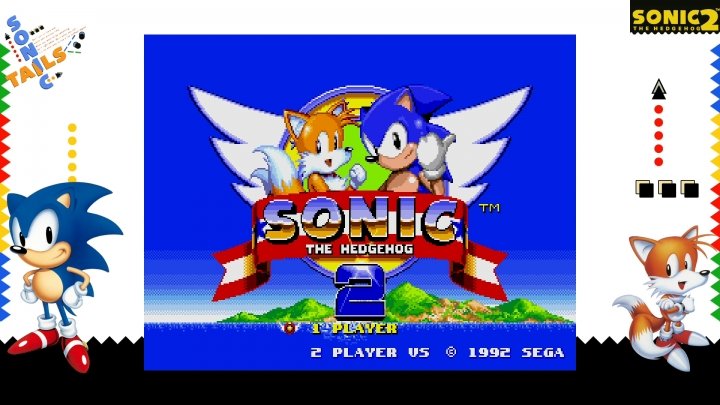