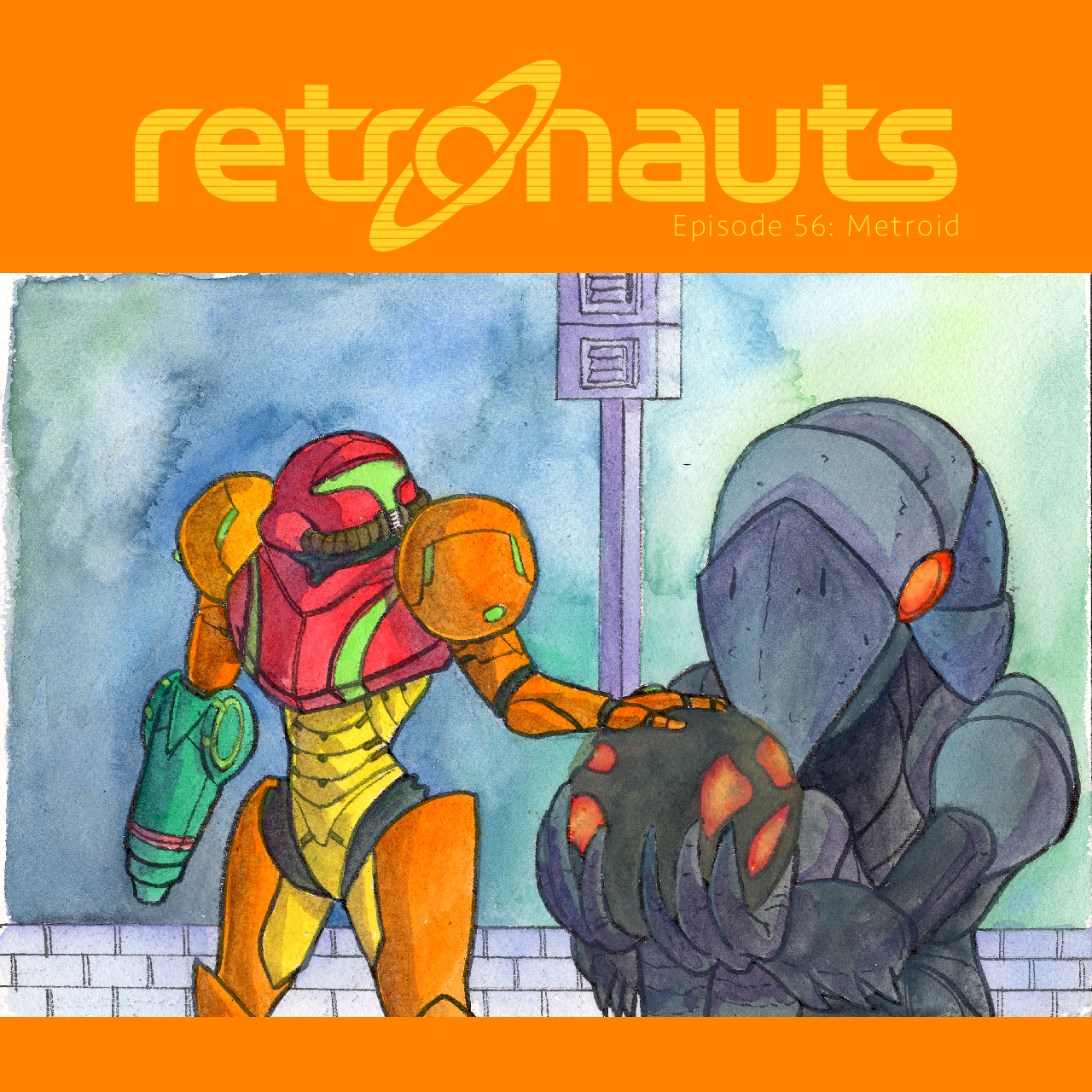 Like the video games industry itself, the Retronauts podcast is in a period in which new content is hard to come by as we instead favor sequels and remakes. Take this episode as case-in-point: We're revisiting the Metroid series from way, way, way back in the early 1UP days. Our old friend Jose Otero joins us for this journey into the past... which was recorded long in the past, actually. Back before E3. We're not entirely sure why it's taken so long to get this show posted, but it's fine! All that's happened with Metroid since then is the announcement of a spinoff that made people terribly, terribly angry. And that's not what this episode is about. This one's about positivity and happiness. So enjoy, a pray for a true peace in space.

Jeremy, Bob, and IGN's Jose Otero revisit a subject dear to their hearts: Nintendo's Metroid series. It's the only Metroid podcast in 2015 that does't complain about Federation Force! (Because it was recorded before E3.)