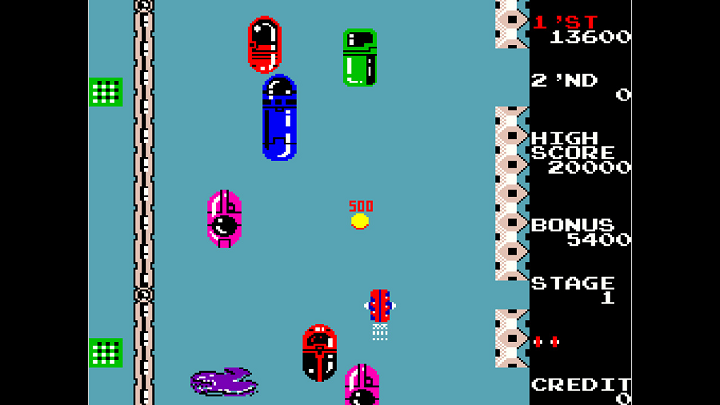 What's this? A vertically-scrolling shooting game starring a... sentient tire?, distributed in arcades by Nichibutsu in 1982; players are tasked with shooting, jumping and accelerating their way through three stage types: an entry stage with flying enemies and rocks, a road-based stage packed with vehicles and a bonus stage that challenges the player to grab as many point pickups as possible.

Why should I care? I can almost guarantee you'll never see this game reissued anywhere ever again (aside from PS4 in a few weeks, naturally).

Useless fact: The original arcade game features a fairly blatant rendition of KISS' "I Was Made For Lovin' You", and I can only presume the Arcade Archives release has not removed it. 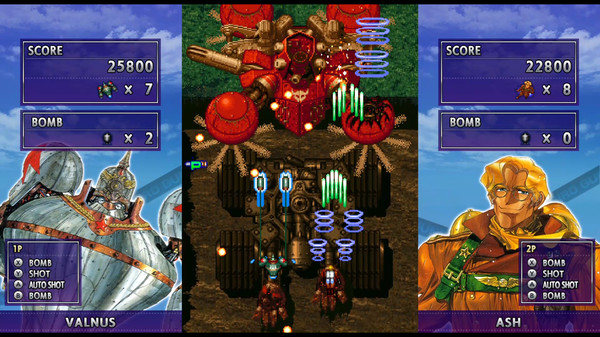 Why should I care? You're looking for something on the milder end of the Psikyo difficulty scale (doubly so with the improved input response over the Switch version), or something with more character than jets, helicopters and whatever the hell those CG smudges in Sol Divide are supposed to be.

What's this? The high-definition remaster of 2004's Xbox juggernaut Halo 2, produced as part of the Halo Master Chief Collection released in 2014; as with Halo Combat Evolved Anniversary, this port allows you to switch between the game's original graphics and completely new high-definition visuals and included re-recorded music and audio, redone cutscenes and a smattering of remade multiplayer maps.

Why should I care? Halo 2 is repetitive, centered around an ill-considered dual-protagonist setup, unbalanced in multiplayer and blatantly unfinished in singleplayer, and it's the one entry people all seem to dislike the least. (I'd also argue that the remastered visuals are less jarring than those of the previous remaster.)

Helpful tip: As has become customary for any Halo launch, this release has more than a few bugs, most notably an auto-aim bug that hard locks auto-aim to multiple players if they look at the ground at the same time.

What's this? Oddworld the third, originally released as a launch title for the original Xbox in 2001 and remastered for sequential HD platforms since 2010; this was the first 3D Oddworld game and, to my knowledge, it was a fairly axiomatic transposition of the previous titles' puzzle-heavy adventuring into the third dimension.

Why should I care? Beats me, I skipped this one.

Helpful tip: There's a retail release due as early as late August, if you're willing to wait for a physical copy.

Last month's release of the Panzer Dragoon remake invited some very pointed criticism with regards to input response, animation and general play feel, so this latest patch seeks to address those complaints and bring the game closer to parity with the original: camera turning speed has been greatly increased, reticule responsiveness has improved, the dragon's animation is far less erratic and players can elect to enable a 60FPS "performance mode", among many other additions and tweaks. (Also worth noting: the game is 20% off for people who own any other Forever Entertainment game, of which several are routinely on sale for well under a dollar.) 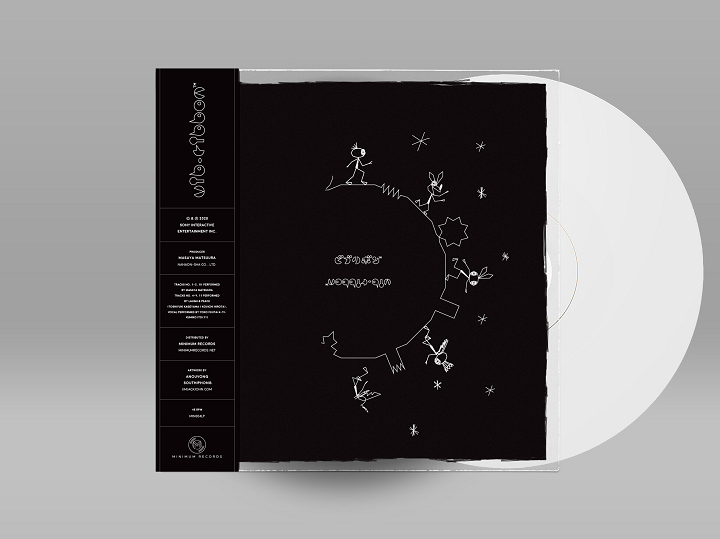 Given that Vib-Ribbon primarily and famously relies on other music CDs to seed its procedurally-generated stages, you'd be forgiven for forgetting the game includes its own soundtrack — and a great one at that, composed by Parappa maestro Masaya Matsuura in collaboration with the band Laugh and Peace and now available on vinyl and featuring an exclusive unreleased track. 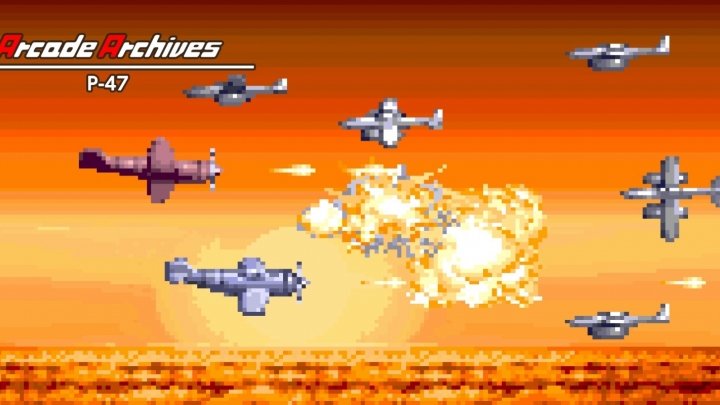 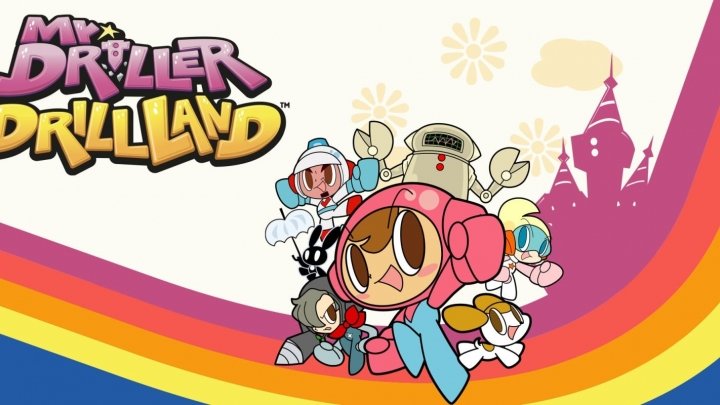 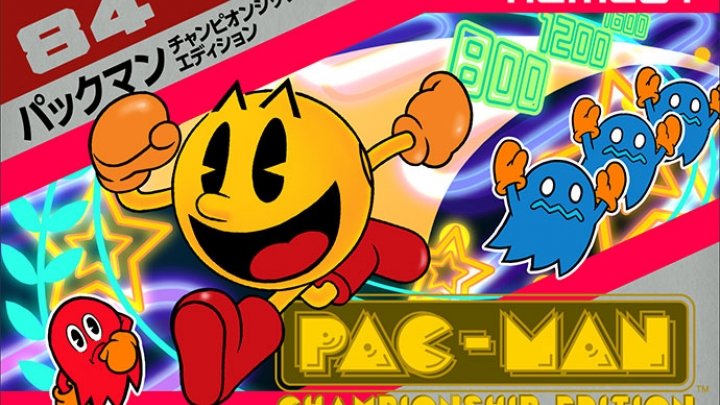 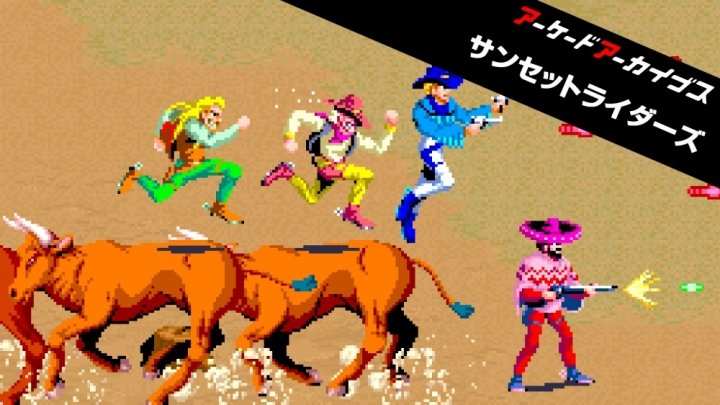