Slim pickings for those not interested in shooting games, I'm afraid, but you might be assuaged by the deluge of vinyl that has arrived over the last few days, including Devil's Crush and several other soundtracks that don't, but perhaps should, involve Devil's Crush. 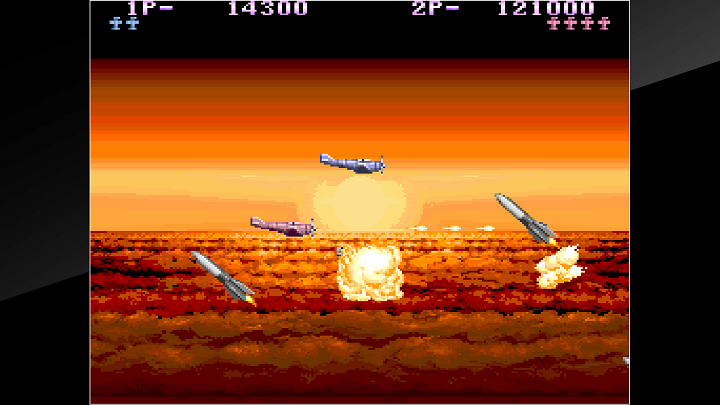 What's this? A horizontally-scrolling shooting game with a World War II theme, originally developed by NMK and distributed in arcades by Jaleco in 1998 and ported to DOS, European microcomputers and PC Engine. Dodge, shoot, collect sub-weapons and don't think too hard.

Why should I care? P-47 isn't burdened with the fatal imbalances or hellish difficulty that typified other NMK shooting games, so while it's a fairly vanilla game, it's also one the average player will be able to clear and enjoy.

Useless fact: A Mega Drive port of P-47, subtitled The Freedom Fighter, was produced but never released; the ROM is in the possession of Jaleco successor City Connection, and the never-before-heard music was included on the soundtrack CD SUPER ROM Cassette Disc in Jaleco.

What's this? A goofy brawl between buff shirtless dudes wearing mascot heads, originally released for Japanese smartphones by G-MODE in 2007; mascot heads from defeated enemies can be collected and worn, granting slightly different abilities, and changing heads replenishes your stamina, so constant switching is key to success.

Why should I care? For as repetitive as it may be, Love Love Knuckle does feel and control better than the jerky animation would imply.

Useless fact: There's more than one of these games out there, so strap yourselves in for more Love Love Knuckle in the future. 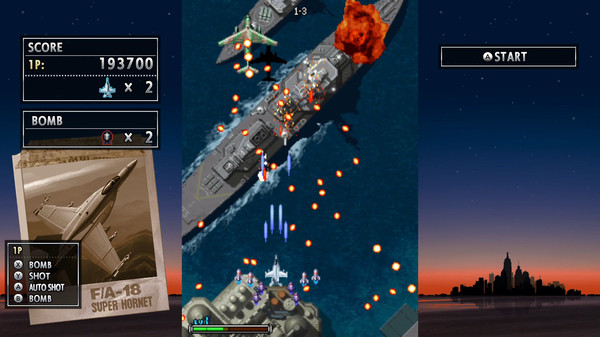 What's this? The third mainline game in Psikyo's tentpole military-themed vertical shooting game series, which sports a more modern setting and a new wrinkle to the scoring system that lets players instantly demolish bosses by attacking point-blank at key moments; it got its first-ever console port last year and it's now on PC with remappable controls and online leaderboards.

Why should I care? You've been cutting your teeth with all the other Psikyo ports as they've dropped and you're ready for something truly cutthroat.

Useless fact: City Connection/Zerodiv are planning a new entry in the Strikers series, with the extremely tentative working title of Strikers 2020. 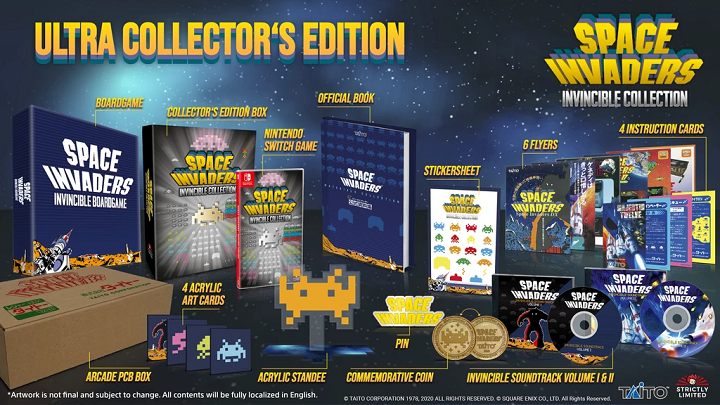 Fresh off the heels of Darius Cozmic Collection comes the international release of Space Invaders Invincible Collection, a celebration of a classic series spanning over 40 years; what's more, this international version contains every game on the card, unlike the Japanese release which requires certain games (most notably, the no-frills port of the 2017 smartphone game Arkanoid vs. Invaders) to be downloaded separately. The collection comes in three variants, each with more physical bonus items than the last, with orders expected to ship at the end of the year. (There's also a regular non-limited release scheduled for some point in the future that'll feature a smaller assortment of games, apparently.) 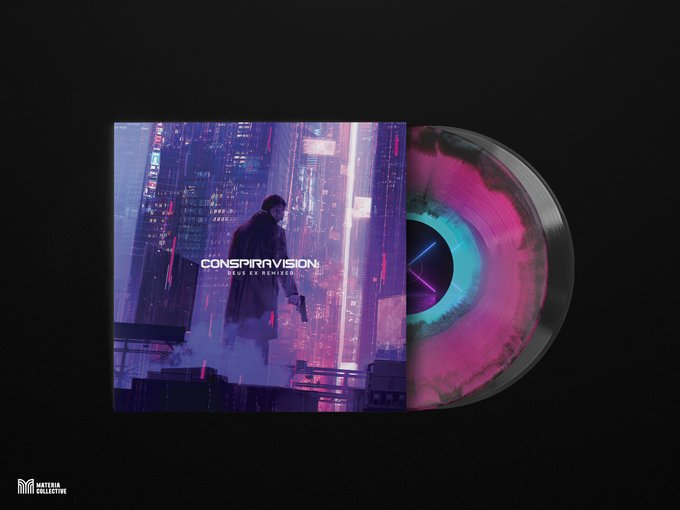 From original composers Alexander Brandon and Michael van der Bos comes an officially-sanctioned and in some cases quite dramatic reimagining of the soundtrack to Ion Storm's classic first-person RPG Deus Ex; the physical soundtracks won't be shipping for a minute but you can hear all the music right now on Bandcamp and let me tell you, they haven't lost a step. 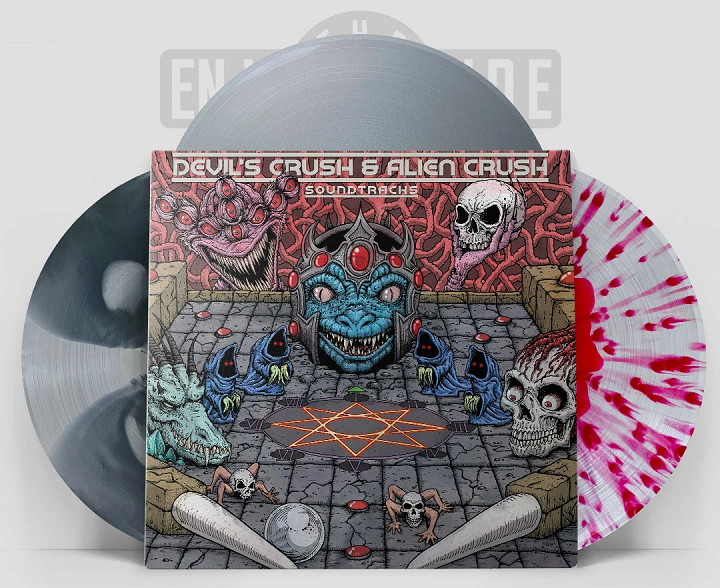 Compile's beloved Turbografx-16 pinball games are getting the vinyl treatment with a new soundtrack featuring Toshiaki Sakoda's tunes from both games as well as, for no particular reason, select tracks from the Star Soldier PSP game. No, there's no Devil's Crush MD music, no there's no Jaki Crush music, yes there was a third Crush game called Jaki Crush; no, you didn't miss much. 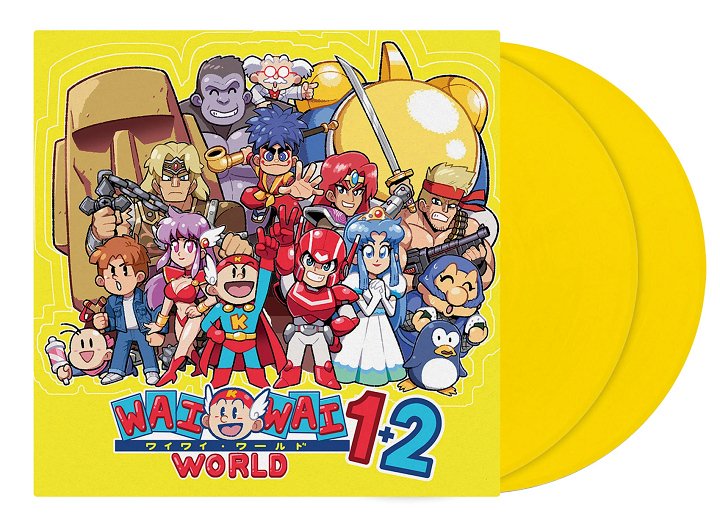 Neither of Konami's Famicom all-star crossover games have ever been released overseas, but don't let that dissuade you from checking out their soundtracks, which consist primarily (but not entirely) of arrangements and homages to classic tunes from popular and obscure 8-bit Konami games. There's even a Goonies 2 tune on here, and you know there's no other way that music will ever leave the vault. 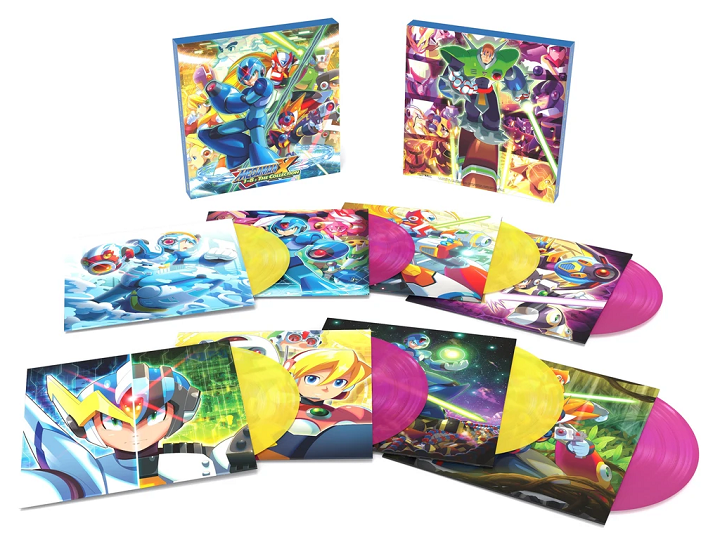 210 tracks across eight games, awkwardly split across eight discs in a manner that's bound to irritate. If you can think of a more optimal way to revisit X7 I'm all ears. 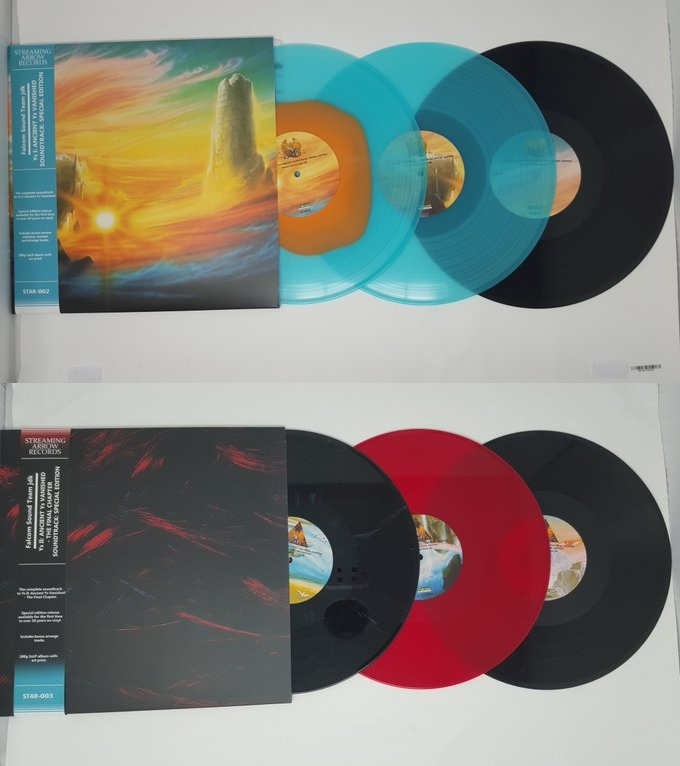 After some unforeseen delays, Streaming Arrow Records' Ys vinyls are finally ready to ship, each focuses on the original music for each game as composed for the PC-88 microcomputer hardware, capped off with select tunes taken from other Japanese computer ports as well as other arranges. (They're also available on CD, and have been for a few months, in case you missed the memo.) 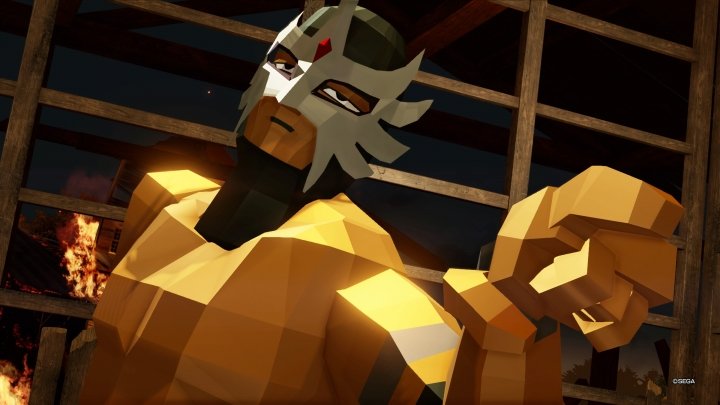 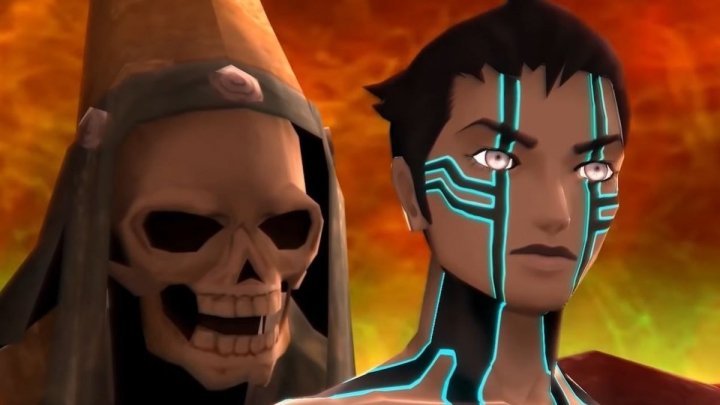 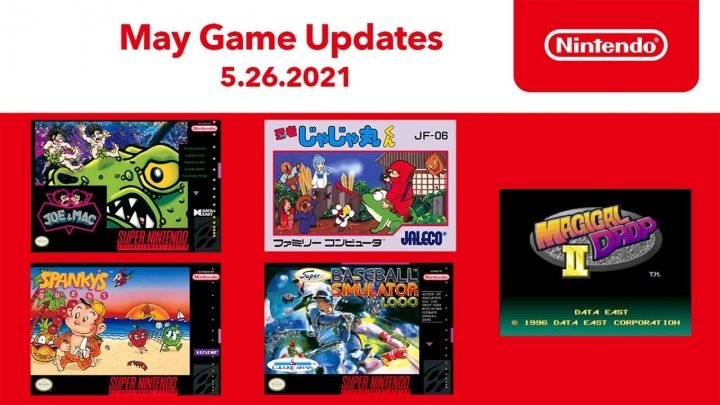 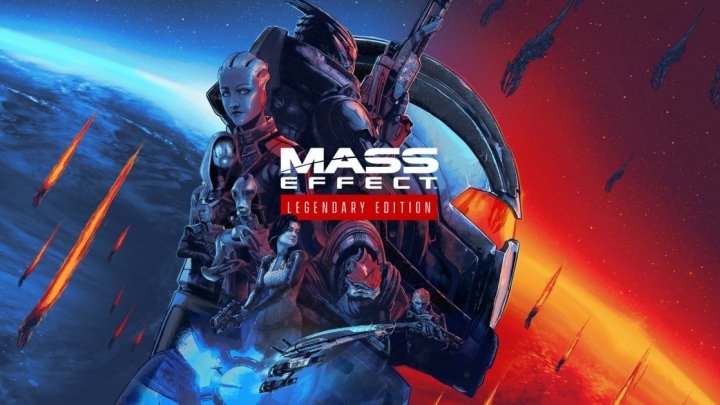