Observing the recent egregious milking of the Turrican franchise has cemented my opinion that the world is owed greater access to more Turrican games, in more formats and at more affordable prices, with the proviso that nobody should feel in any way obliged to play any of 'em. Do at least listen to 'em, I suppose. 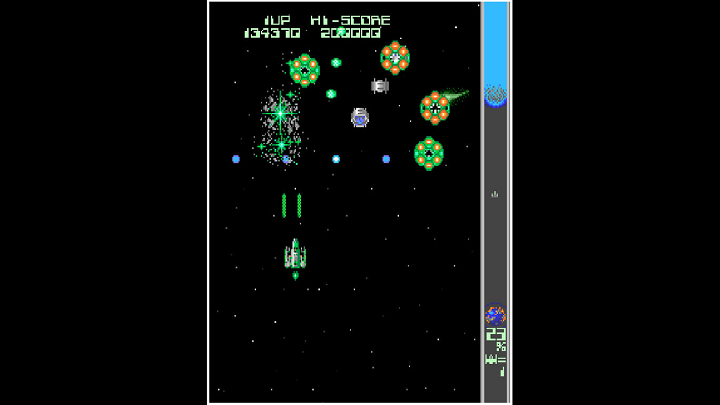 What's this? A vertically-scrolling shooting game themed around the contemporaneous apparition of Halley's Comet, developed and distributed in arcades by Taito in 1986 and converted for Famicom Disk System and Sega Game Gear as Halley Wars; players are tasked with defending various planets from outer-space assault,  with the big wrinkle being that every enemy and non-destructible bullet that is allowed to scroll off the screen will add to a planetary damage counter that will trigger an instant game over should it be allowed to reach 100%.

Why should I care? The game doesn't feel nor play as simply as its consciously retro graphics might imply, and it was developed by future Taito luminaries including Bubble Bobble creator Fukio Mitsuji and accomplished composer & former Zuntata leader Hisayoshi Ogura, so you can assuredly presume a certain baseline quality that wasn't necessarily present in the games developed and released before their tenure.

Useless fact: The developers of Halley's Comet did quite a good job of papering over one of the more glaring deficiencies of their rather dated hardware; namely, that it didn't natively support screen scrolling..

What's this? The mobile phone conversion of Compile's hit MSX/NES shooter Zanac, released on various Japanese mobile services between 2003 and 2005; this G-MODE Archives version contains both the original game and a new arranged mode with enhanced visuals and playability that aims to more closely replicate the original experience.

Why should I care? You've forgotten just how ill-equipped the average early-millennium phone was to handle frenetic action games and you want to show respect to a conversion and a reissue that really, genuinely tried to transcend their limitations.

Helpful tip; This version of Zanac's reduced to six stages; as far as I'm aware, the arranged mode adds in some of the specific scoring secrets and so on from the original games but doesn't add or restore any substantial content.

What's this? A collection of four Factor 5-developed entries in the venerable '90s exploratory run-and-gun series, Turrican. Published by ININ/Strictly Limited Games and powered by the work of veteran emulation specialist Steve Snake, among others, this collection includes save state and rewind features, various screen size, wallpaper and scanline/color settings, cheats and, perhaps most crucially, the ability to map the Amiga games' jump action to a button.

Which games are included? This collection includes the Commodore Amiga versions of Turrican and Turrican II, the Sega Genesis version of Mega Turrican and the SNES game Super Turrican, no more and no less. (My presumption is that the 50Hz Amiga games are using the odd doubled frame to run at 60FPS on consoles.)

Why should I care? While this isn't the comprehensive collection it ought to be — it's missing the three original games developed by series creator Manfred Trenz, as well as Factor 5's final and quite different game, Super Turrican 2 — and it offers almost nothing in the way of archival material, it will give you a mostly-unadorned window into this peculiar subculture of broken-roomba stage design and how it evolved, such as it did, from the transition from European computers to US-focused consoles.

Helpful tip: The exclusion of Manfred Trenz' games from these collections can probably be attributed, at least in part, to his notoriously difficult and reclusive nature, but the exclusion of Super Turrican 2 and certain other games of dubious merit seems to merely be a ploy to pad out the two additional Turrican collections coming via Strictly Limited Games, so I suggest you do your research if you're hanging out for a particular version of a particular Factor 5 game, because it may be present in either one of those collectors' packages. 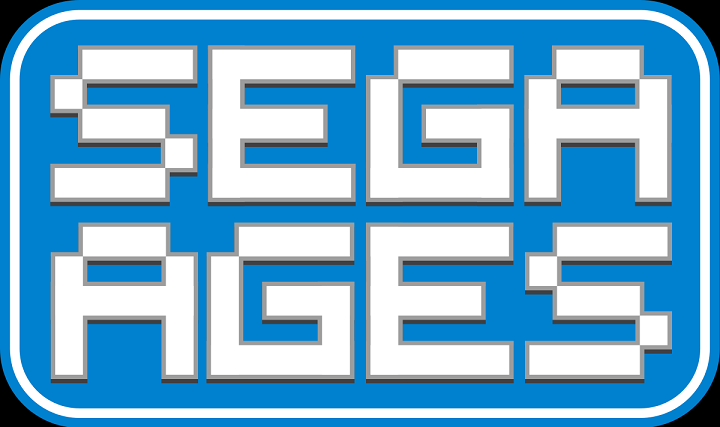 Out of nowhere, several updates have rolled out for half a dozen Sega Ages Switch titles; most of the fixes address minor and mundane issues, but there are some more prominent fixes including the removal of occasional crackle in Phantasy Star's PSG audio, the retrofitting of improved netcode to Puyo Puyo and Virtua Racing and a much-requested gamma adjustment option for Virtua Racing, which can be shifted using the SL/ZR buttons during the game's attract screen.

From the creator of the cult retro action series Protect Me Knight/Gotta Protectors and a small crew of Japanese Famicom hobbyists comes Blazing Rangers, a co-operative and somewhat randomized 32-stage, single-screen firefighting action game designed to test the very limits of an unadorned, zero-mapper NES/FC game. First Press Games is releasing Blazing Rangers in Japanese, North American and European variants, each available in a few different collectors' configurations and each adorned with painfully faithful, region-specific art. 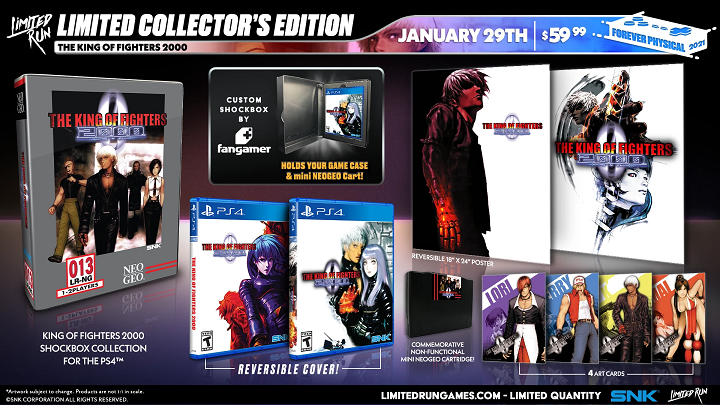 I know I'm a broken record on these LRG x SNK reissues, and I know KOF00 in particular doesn't have a fully-featured modern alternative like many of these games do, much to my chagrin, but these packages really deserve to be anchored around something more playable than a PS4 emulation of a PS2 port, but such is life. The Brave Wave-remastered soundtrack's bound to be top-notch, at least. 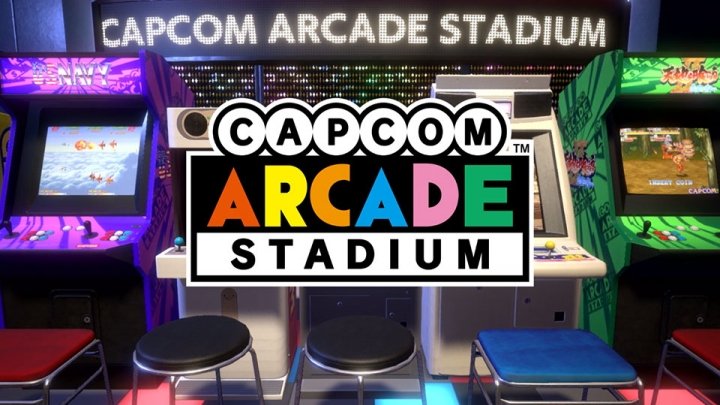