Forgive this week's rather uneventful roundup, dear readers—there may very well be a few surprise releases on Switch this week, but the eShop servers are currently being hammered by what I can only presume to be a frenzied rush to download Balan Wonderworld, and absolutely nothing else. 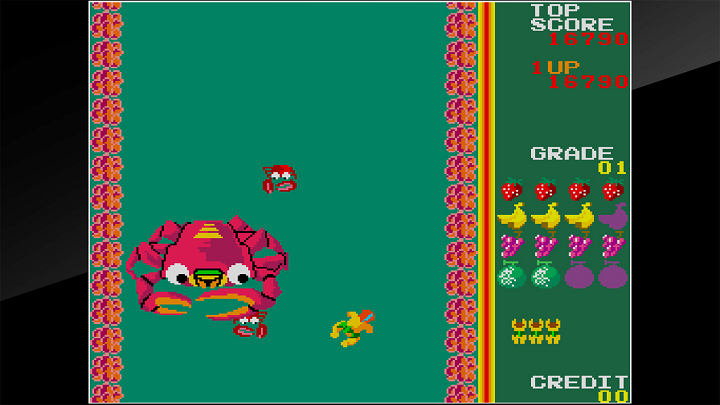 What's this? A vertically-oriented and primarily auto-scrolling action game, developed by Tecmo and distributed in arcade by Tecmo and Centuri in 1982, with a sole issue as part of the 2005 Xbox compilation Tecmo Classic Arcade; the player is tasked with dodging, avoiding and diving under various enemies and obstacles while swimming up-current, collecting Pac-Man-esque offensive invincibility powerups and specific configurations of bonus fruits all the while.

Why should I care? For a game of its vintage, Swimmer's relatively easy and clear and easy to control, and the graphics strike an uncanny balance between crude and advanced.

Useless fact: This game was primarily developed by the two future co-founders of Westone, Ryuichi Nishizawa and Michishito Ishizuka. 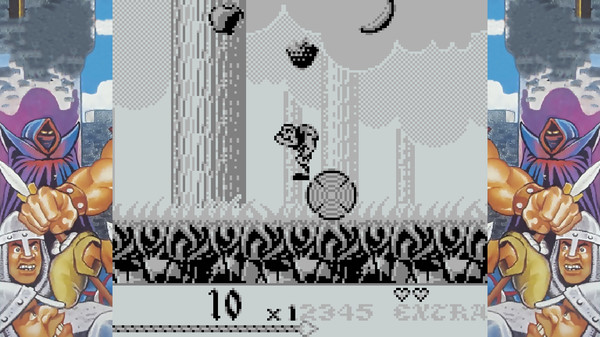 What's this? A Game Boy-exclusive followup to the series of European microcomputer games begat by Century Electronic's 1983 arcade game Hunchback, originally developed and published by Ocean Software in 1992; this Steam version, to my knowledge, is a basic ROM-in-emulator dealio without any particularly noteworthy or alluring additions. (The game's slipped in and out of availability as I write this, so details are scant... as of this writing, it may still be unavailable for purchase.)

Why should I care? You want to experience the game that sits at the dead center of the '90s Euro-platformer scale: it's not too weird, not too meandering and the play control's not too unwieldy... which all adds up to the game not being too memorable, a fate many games of its ilk might have cherished.

Useless fact: Ocean's first ever arcade conversion was that of the original Hunchback, as it happens.

The Final Fantasy remaster that eluded home platforms for a conspicuously long amount of time has now finally made its way to smartphones... minus some of the features you'd really want a smartphone version to have, like cloud saves and controller support, but Square's promising to add them in a future update. (For those who are new to Square-Enix's smartphone output: yes, most of their legacy content costs this much.)

For those of you who've been holding out for news on a North American release of Sega Toy's hit Japanese tabletop arcade system, rejoice: Limited Run Games is bringing the nearly 40-game system from Japan to North America, alongside the purely decorative Style Kit and the excellent multi-purpose game pad — quite literally, in fact, as they're essentially repackaging the existing Japanese units with English packaging, with no changes to the software or Genesis Mini-esque regional game variants, for better and worse. (The front-end does include an English option, but the games themselves default to Japanese ROMs which may or may not hinder playability.) LRG's only selling 3500 of these, so act fast. (Various UK/EU vendors will be releasing their own local versions in the coming months.) 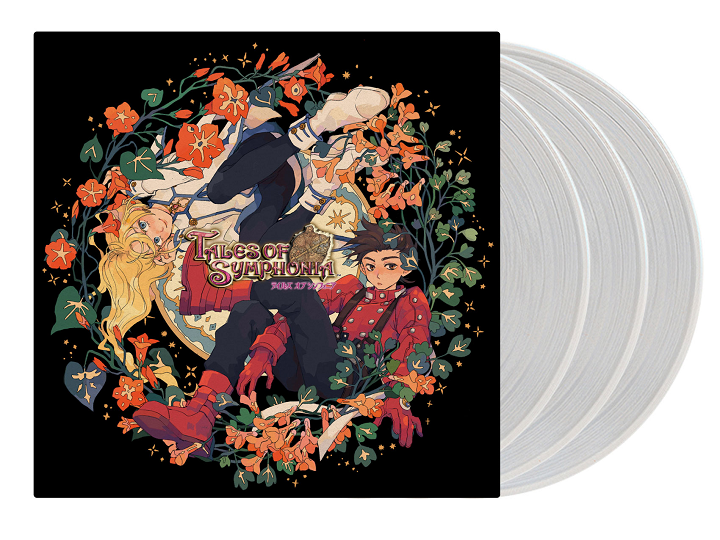 Once again, Ship to Shore sprang an LP on us mid-week, so they've predictably sold out before I could inform y'all about them, but luckily, many of their partners, including the US-based Light in the Attic, the UK-based Vinyl Guru and the EU-based Black Screen Records, still have copies in stock, should you want to revisit the soundtrack to the adventures of... Lloyd? This was the Lloyd game, right? How is this series still a thing? 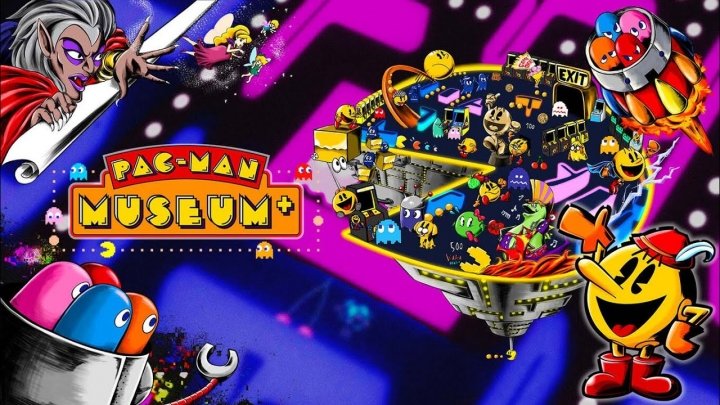