The long-teased Virtua Fighter revival is upon us, dear readers, and it's managed to exceed the very modest expectations of most Virtua fans: it's not a mere current-gen port of the most recent game with minimal attempts to address the extremely dated netcode, but a graphical remaster of the most recent game with a peculiar location-specific bandaid applied to the extremely dated netcode, currently locked to a single console. That's... progress...? 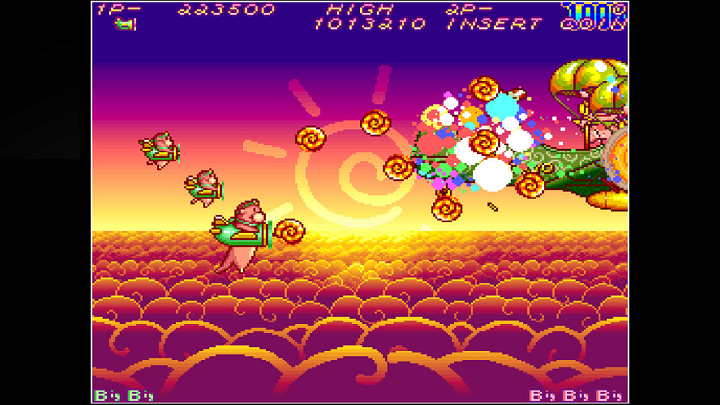 What's this? An unusually cute horizontally-scrolling shooter from the typically harder-edged NMK, originally released in Japanese arcades in 1991 and never reissued until now; players control either an otter or an aardvark as they pilot planes in a war against various animal-themed militia, for no other purpose than to parody NMK's own P-47, I suppose. (Being that it's the seventh anniversary of Arcade Archives, you'll also receive a free menu theme, illustrated by R-TYPE & Metal Slug artist AKIO,  if you buy this game on PS4.)

Why should I care? "Hacha-mecha" translates to "nonsense", and that's exactly what you're getting with this game: despite the inviting visuals, it's difficult in all the ways that NMK's games typically were (fast bullets, big hitboxes and strangely high-HP enemies) and its multiple somewhat contradictory scoring mechanics make you wonder if the game was even play-tested, but the unabashed absurdity of the game does coalesce into something a certain strain of masochist is bound to enjoy.

Helpful tip: Hacha Mecha Fighter's primary means of scoring is hugging the right edge of the screen: intentionally or not, your score will gradually tick up for every frame you touch the screen's edge, so you want to spend as much time as possible at the far right of the screen (ideally in the bottom corner, as you also gain points from touching the ground), which includes timing out the bosses where possible.

What's this? An endless one-button action game, developed by Happymeal inc. and released to wide acclaim on the Japanese i-mode feature phone network in 2004. The player is tasked with traversing as far as they can along a world-spanning monkey bar; tapping the button will grab the nearest rung in sequence, and holding the button will cause the player to stretch, which lets them skip defective rungs, dodge passers-by approaching from above and more.

Why should I care? You're looking for a cleverly-engineered time-waster that definitely would have enlivened a bus ride or two in 2004.

Useless fact: Developer Happymeal inc. is a relatively active Switch developer and one of their internationally-released games, the retro shooter Quad Fighter K, is based on an ironic kusoge they made for feature phones called Denshi Kantai Nack.

What's this? A remaster of the final revision of the most recent entry in Sega's classic and groundbreaking 3D fighting game series, originally released in Japanese arcades in late 2005 and subsequently updated and ported across arcades, PlayStation 3 and Xbox 360 until 2012, with multiple in-game Yakuza series cameos thereafter; developed by AM2 in collaboration with Yakuza devs Ryu ga Gotoku Studio, this new version maintains the mechanics and character balance of the previous iteration but sports completely remade character models and stages with modern lighting and post-processing effects, a newly-arranged soundtrack, new menus and UI, a new CG intro and a host of new online features including 16-person rooms, tournament and league modes and spectator support. (The base game is currently free on PlayStation Plus and PS Now, or purchasable as a bundle with the $10 DLC which adds additional and retro low-poly costumes for every character, a classic UI option, a VF1-style retro stage, 180 music tracks from previous games and 36 emotes for the spectator mode.)

Why should I care? Casual players in particular might wonder what makes this the "ultimate" package — it contains less single-player content than any previous iteration of the game and currently only offers a fraction of those games' costumes and character customization items — but the new online feature suite is mostly well-considered and forward-thinking, and the new and decidedly Yakuza-ish visuals add a welcome (but perhaps not as transformative as one might assume) coat of paint to a game that otherwise remains as immediate, intricate and endlessly engaging as ever. (For context, this release is named Virtua Fighter eSports in Japan and is catering explicitly to the competitive experience, so any future updates are bound to continue to skew in that direction.)

Helpful tip: Ultimate Showdown's netcode is not the complete cut-and-paste job from the previous console versions that many feared, but it's quite close: essentially, the original, dated code is being relayed through Google servers to help mitigate and minimize delay, which allows for a significantly better experience for any two players fortunate to live close to, and be correctly routed through, a server, and a thoroughly mediocre experience for everyone else. If you'd like to encourage Sega to ditch their fifteen-year-old netcode and implement the cutting-edge, globally-favored standard of rollback netcode, you can forward your requests to Ryu ga Gotoku Studio's Twitter account (and if you'd like a primer on why this is necessary, click here.)

Now, I have not played any version of this particular SRW game, so I'm going off what I've been told by those far more dedicated than I, but to my understanding, this Gamecube one-shot was not especially well-liked and helped to cement the long-held stigma against SRW games that used 3D robot models, and was ultimately superseded by its online-equipped Xbox 360 port. Even so, I also know that dedicated SRW fans have been working for close to a decade to translate this game, and I can only hope the impressions I'm relaying to you now do not line up with your own experiences playing this translation. 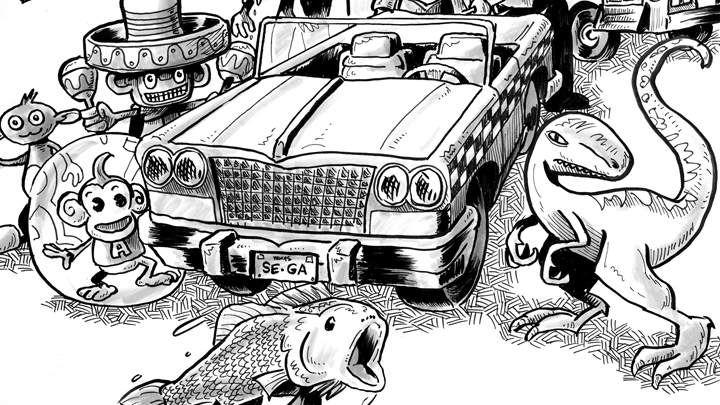 Our late-'90s SEGA arcade podcast doubles as a Dreamcast tribute 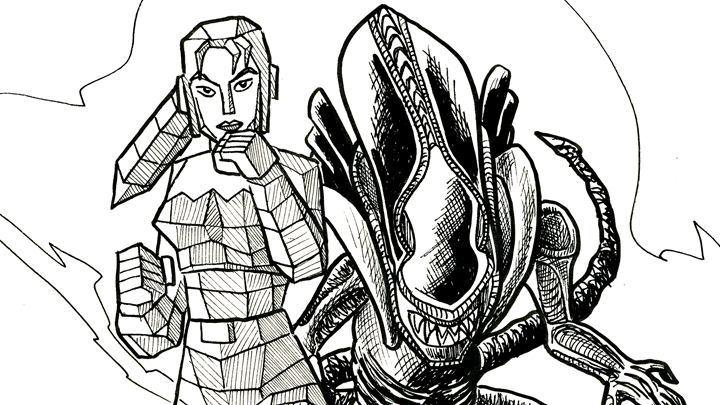 Episode 131 closes out the year with more... SEGA! 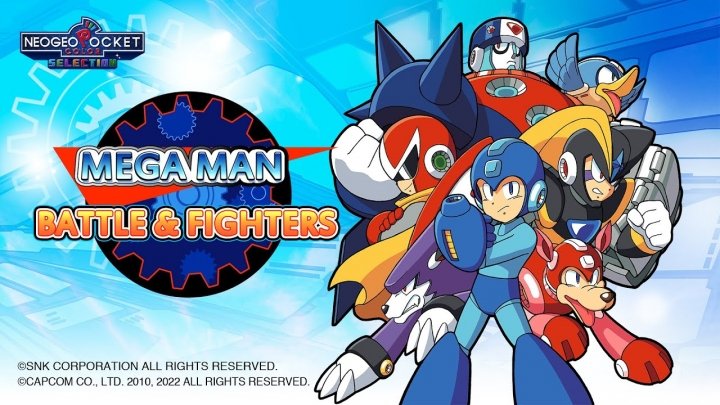 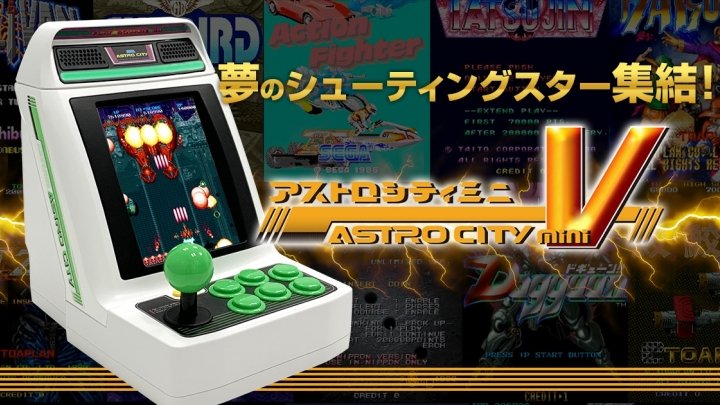