The internet's all abuzz with everyone's thoughts on The Legend of Zelda: Breath of the Wild, including this very site. But I have a secret to share with you: I've been unfaithful. I've been spending my time with two different Zelda games. 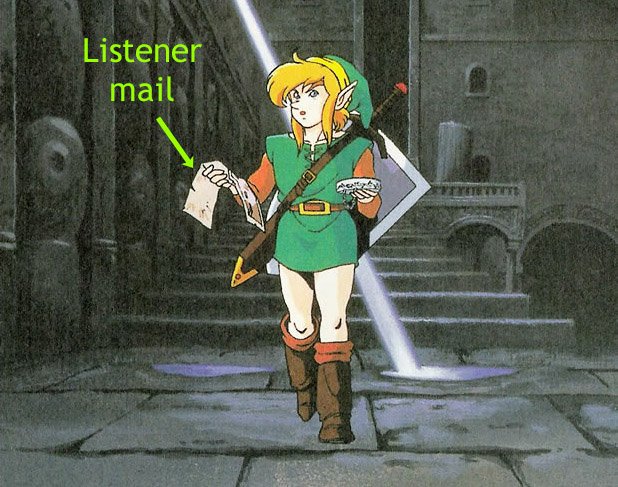 Next weekend we'll be recording a deep-dive episode on one of the greatest, and in my opinion most unfairly overlooked, entries in the Zelda franchise: Link's Awakening for Game Boy. I don't know if I'll be able to finish my replay of the game by then, but I've really been enjoying this revisit for the first time in nearly 20 years (since the Game Boy Color remake).

I know Link's Awakening has plenty of die-hard fans out there, so we'd like to hear from you folks. We'll try and read your missives on-air. Well, if you hate Link's Awakening, you can also write. But I can't promise your opinions won't be loudly booed by some of the passionate fans of the game slated to put in an appearance on that episode....

Anyway, you know the drill: Shoot me an email no later than Friday March 3 to jparish [at] retronauts.com. Share your thoughts, whether they're gushing or merely extremely positive. (Or, OK, even if they're super grouchy.) Thanks!