No Virtual Console for Switch yet, but it's full of old games anyway

With today's weekly Nintendo eShop update push, the Switch's library will pretty much consist of 50% old games by volume. This, despite the fact that Nintendo hasn't said boo about Virtual Console. (Today's sole Virtual Console release is Bomberman 64 for Wii U, which costs about 1/5 the price of Bomberman R and is, by all accounts, a lot more fun.) 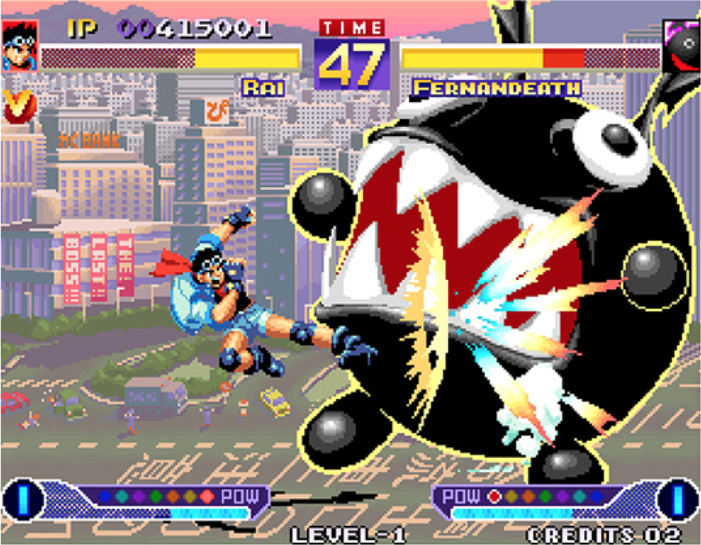 Branding aside, though, Switch will be receiving a ridiculous number of Neo•Geo classics (and also some less-beloved Neo•Geo games) as part of SNK's Arcade Classic Archives series. To wit:

Add to the list the not-technically-old-but-sure-as-heck-feels-it Blaster Master Zero by Inti Creates and friends, you have... well, if nothing else, you have some justification for my having mentally adopted Switch as the official current console of Retronauts. (There are plenty of great classics on PlayStation 4, of course, but if you put the two consoles into a centrifuge and spun them out, you're going to get a much higher proportion of old stuff on Switch.)

There is, of course, the looming question of whether or not the emulation on these Neo•Geo games is any good. I suppose we'll find out soon, though the images on Nintendo's press site look a little iffy. The other looming question is, what precisely does the Arcade Classic Archives mean for Virtual Console? Some have speculated that ACA's quick launch means Nintendo will be abandoning the Virtual Console concept altogether, though I think it's more likely a sign that whatever form VC takes on Switch, it'll be limited again to Nintendo's own consoles the way it was on Wii U. (Aside from those late TurboGrafx-16 arrivals, that is.) Every indication has been that Nintendo doesn't exactly fall over itself to accommodate third-party platform holders on VC these days — the salad days of Wii VC long having come to an end — so even if there were a possibility of seeing Neo•Geo games on VC, it's probably a lot less trouble in the end for SNK to simply handle its own games independently... especially since ACA already exists on PlayStation 4, making for relatively simple conversions, one hopes.

For the moment, my heart is set primarily on Blaster Master Zero, but I gotta say the hastily localized promo copy for the ACA releases on Nintendo's press site has done much to pique my interest. I mean, look at this: 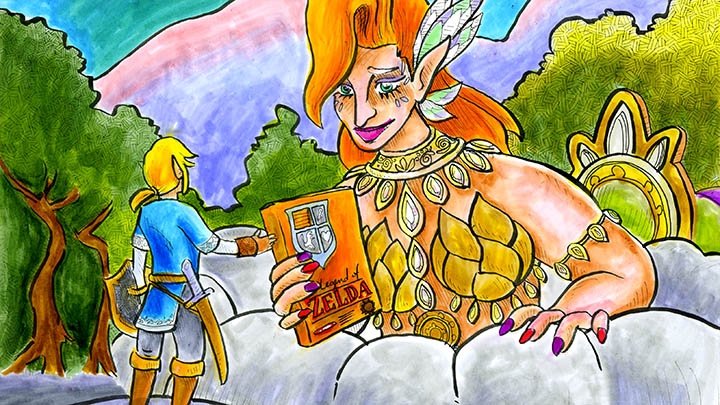