Hi everyone, we'll be recording a huge pile of episodes in a couple of weeks, and per usual, I want you to share your thoughts on the topics we'll be covering during our next session for possible inclusion during the show. The first episode I'll be hosting will be a reprise of a very long-ago episode we once put together on the Mana series, aka Seiken Densetsu. At this point, pretty much the entirety of the series now counts as retro, so it promises to be a somewhat different take than the one we recorded, like, a billion years ago. Or maybe it was 10 years. Anyway, it's been a while. Time for a refresher — especially with the Seiken Densetsu Collection for Switch in the works (and hopefully slated for U.S. release, eventually).

As usual, I will be collecting all emails that you send to me at jparish -at- retronauts -dot- com for potential inclusion in our upcoming Mana episode. But for that to happen, of course, you need to write up your thoughts on the games. I recommend keeping your missive to less than 200 words, because that's pretty much the most we ever read of letters. Save your energy!

Relevant to this episode: Final Fantasy Adventure, Secret of Mana, Seiken Densetsu 3, Legend of Mana, Children of Mana, Heroes of Mana, Dawn of Mana, and World of Mana. Secret of Evermore, however, is not relevant. That's gonna be its own Micro episode someday, baby. 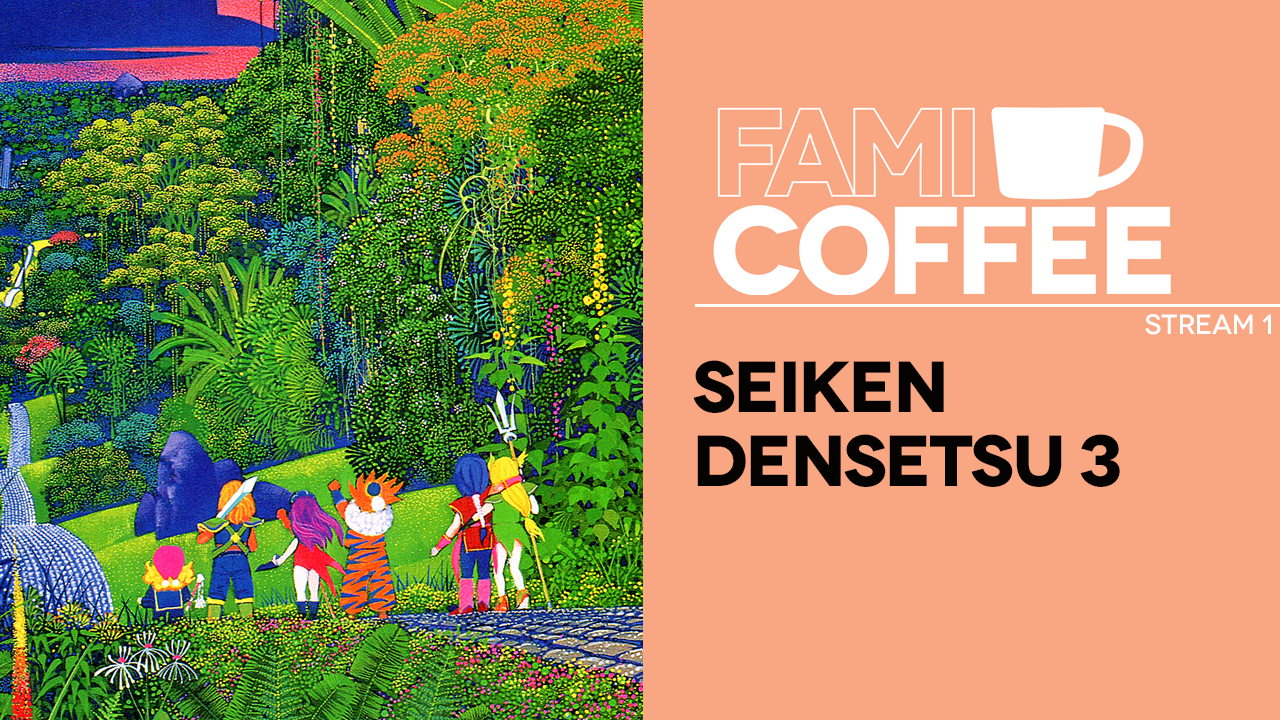 On a related note, I will be sharing my first-ever proper experience with the third game in the series — Seiken Densetsu 3 — live on-stream tomorrow morning. I had originally planned to stream this evening, but life got in the way. That's OK, though; this gives me an excuse to come up with a pre-happy-hour companion stream series to Gintendo: Famicoffee. Because there is no way in heck I'm sipping cocktails at 7:30 a.m., and sometimes ya just wanna stream games in the morning, you know?