Mega Man Legacy Collection 2, it turns out, is an internal Capcom joint 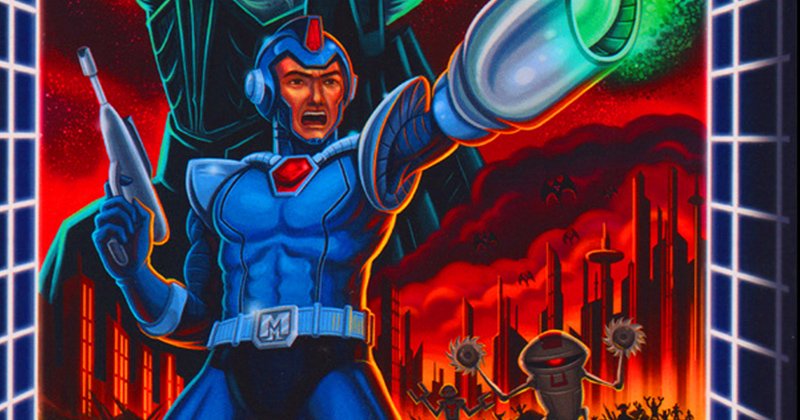 One of the most curious revelations about the freshly announced Mega Man Legacy Collection 2? Its developer... or rather, who is not its developer. The original Legacy Collection and its follow-up, The Disney Afternoon Collection, were developed by Digital Eclipse on their purpose-built Eclipse Engine. While those games all originally appeared on Nintendo Entertainment System, my understanding was that the Eclipse Engine was meant to encompass and reproduce a number of additional game platforms — meaning, in theory, it could potentially handle the wide variety of hardware encompassed by Legacy Collection 2. However, according to Digital Eclipse's Frank Cifaldi, the new anthology will be produced by someone else.

This revelation, of course, raises two big questions. First, if not Digital Eclipse, then who? And second, will this other developer's work be up to snuff? While the first Legacy Collection had some notable flaws, especially on 3DS, it still presented the first six Mega Man games with remarkable clarity. It's pretty hard to find retro compilations treated with the same care and respect lavished upon the Legacy Collection. Japanese powerhouse M2 (best known for their incredible SEGA 3D Ages projects) has always been reliable, and Rare did a pretty solid job with Rare Replay a couple of years ago. Beyond that, though, the quality of retro reissues plunges quickly on the other side of Digital Eclipse's projects, typically relying on shaky emulation and sometimes even stolen code. Unless it was farmed out to M2, how could Legacy Collection 2 begin to hope to match (let alone exceed) the quality of its predecessor?

As it turns out, that may not be an issue after all. I reached out to Capcom to learn more about the origins of the upcoming collection, and I was pleasantly surprised to learn that Capcom is handling it themselves. 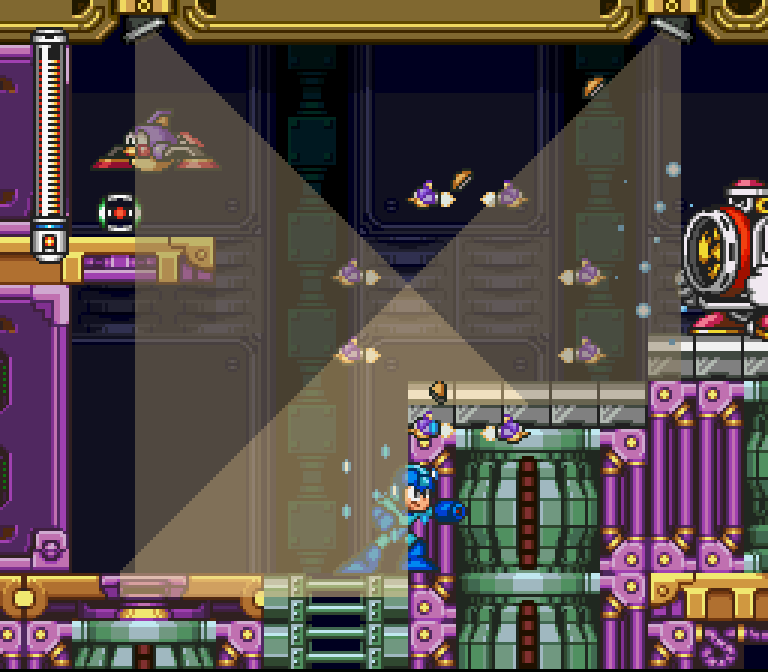 "The original collection was developed using the Eclipse Engine which specialized in faithfully reproducing NES games," said a company representative. "Mega Man Legacy Collection 2 includes games that span several generations and a number of original platforms, adding to the complexity and scope of the project. This collection is being developed internally at Capcom Japan. Fans can expect a similar approach to the original MMLC, with both collections celebrating the original gameplay experiences in a faithful way."

While this doesn't absolutely guarantee quality, the fact that this compilation marks a shift (however temporary) to internal development for retrospective packages seems like good news on several fronts: 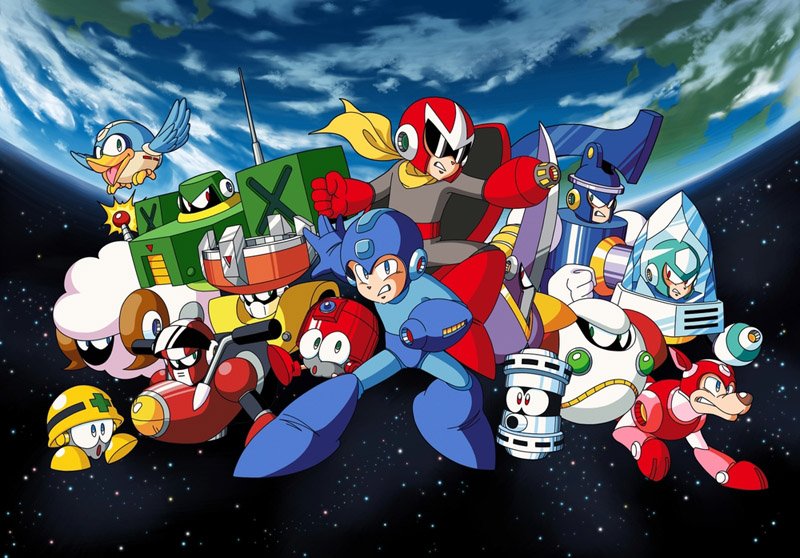 Of course, this doesn't resolve all of our concerns with Legacy Collection 2. For example, regarding the absence of various other Mega Man titles that would have made perfect sense for inclusion in this compilation, Capcom will only say, "Mega Man Legacy Collection and MMLC2 focus on collecting the classic numbered games in the series." In other words, no Mega Man & Bass for you, despite it falling very much into the core games lineup.

And no, there'll be no Switch version for you, either... at least, not yet, according to Capcom: "There are no plans for a Nintendo Switch version at this time. Right now we’re focusing on developing the game for Xbox One, PlayStation 4 and PC."

And finally, those hoping for a chance to play the bonus material exclusive to Mega Man 8's insanely expensive Saturn version (two extra battles against returning bosses from the original Mega Man) are out of luck. "For Mega Man 8, the team felt it important to use the initial release version of the game," Capcom's representative says, "so the PS1 version is included in this collection."

Oh well. On the plus side, the company confirms that all downloadable content from both Mega Man 9 and 10 will be accounted for. So no, Mega Man Legacy Collection 2 won't quite hit all the points Mega Man enthusiasts are hoping for... but at the same time, the project still appears to be in good hands.