What can realistically be expected from the Ataribox?

The news of Atari's brand new console, the Ataribox, came out last week during E3 -- I briefly mentioned it during my E3 round-up, but it's obviously worthy of more detailed coverage. I mean, it's a new console by Atari! The originators! Them folks who did the Pong machines, the heavy sixer 2600's with all the wood panelling, and all of that good stuff -- it doesn't get much more retro than that. Anyway, this bit of news has had certain sections of the gaming media speculating wildly about just what Atari have planned -- so here, let's look at what the likely plans are. First off, check out the little reveal teaser below:

There's little that can be gleamed from this trailer -- all we really know is that wood panelling is involved. Further questioning of Frederic Chesnais, Atari's current Chairman and CEO, has revealed little more except that the console has apparently been "years in the making" and is based on "PC architecture" -- the company are very much keeping their cards close to their chest on this, and they're certainly willing to let people imagine that Atari are suddenly about to mount a big push on the market with a console that's competing with the likes of the Switch, PS4 and what have you -- even if that's extremely unlikely. Going by the current happenings around Atari, we can probably deduce the following about the Ataribox:

It'll likely be a retro machine of sorts. As much as it's fun to fantasise about Atari being at the forefront of games again...come on -- unless they've found a billion dollars under a mattress (not unlikely considering Atari's history) it's probably not going to happen. But as the NES Classic Edition has shown, there's an appetite for the new machine that plays old -- more than that, people wil pay for a quality-made machine with all the games they love, that's authentic and easily playable on modern TV's. While Atari may have put their name to lesser machines like this in the past, their intentions here seem to go a touch beyond the cheapo ATGames-made Atari Flashbacks of old -- indeed, the Ataribox will have competition from Hyperkin in the form of the RetroN 77,  a reimagined VCS that will play your old carts in glorious 1080p through HDMI. However, that's not to say retro is 100% their only aim here -- considering where Atari's interests lie today, it's not beyond the Ataribox to feature their newer mobile games or some sort of Android-based online jobbie.

As should be obvious, Atari Inc. are not what they once were. They're not even what they once were when they originally weren't what they were -- the glory days of Bushnell, Crane, Kaplan, Warshaw and Whitehead are long gone, as are the Tramiel-led '90s, or the '00s Bonnell years. However, they are not in a bad place now. Since Chesnais bought the company after it filed for Chapter 11 bankruptcy in 2013, the Atari name has been taken in some new directions -- they're very active in the mobile and online casino areas, and have made bank through modern updates of their old classics like Centipede and Breakout, sellable IP's like RollerCoaster Tycoon, and a partnership with online social casino gaming company FlowPlay. As a result of this, Atari as a company are apparently profitable now, for the first time in a long time. Even if it's not the sort of money they used to make, this business upswing has resulted in Chesnais (who has been part of Atari since 2001) looking once again towards the hardware market.

Do not underestimate the Blade Runner connection. No film ever really did product placement quite like the original Blade Runner -- huge electronic billboards featuring real companies dominated the skylines of Los Angeles in 2019, and Atari was one of them. The new film, Blade Runner 2049, will feature Atari again -- the company's logo is right there in the trailer, flanking a car riding down a road. Atari, alongside Pan Am, were the two companies hit hardest by the so-called "Blade Runner curse", in which companies either went bust or experienced downturns after being featured in the original (even Coca-Cola were affected)...still, they'll be in Blade Runner again, meaning someone at Warner Bros. saw fit to go to Atari and make a deal. And what better way to capitalise on that exposure, probably the most that the Atari name has had in years, than with a new console (mostly) featuring the classics of old?

Lastly, what can be gleamed from Chesnais's statements? Not a whole lot, really. "Years in the making" can just mean that, well, some of the games on the new machine have been out for years -- decades, perhaps. Being based on "PC architecture" could obviously mean a modern console, but it could also mean an ARM-based emulator box. With Atari still releasing new games, some have speculated that the Ataribox could be a machine akin to the Ouya -- a sort of hybrid with an Android architecture that's based on downloadable games, old and new. Even if that is the case though, the old games will be the selling point. And sure, games like Pitfall, Yar's Revenge and Kaboom, assuming they feature, are really freaking old -- it's not likely to be a success on the level of the NES Mini. Still, a bigger market is there for a machine like this now than there was in the time of the Flashbacks -- of that there's no doubt. And as just about everyone has mentioned, this is the first Atari console since 1993 -- seeing that beautiful logo again sure is a welcome nostalgia trip. 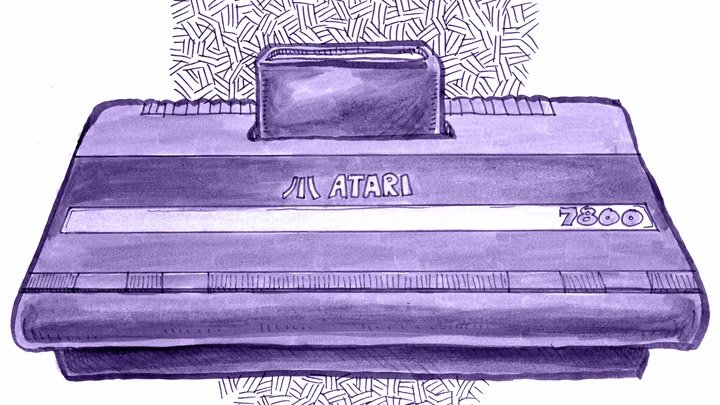 Did Atari get a raw deal in the video games crash? 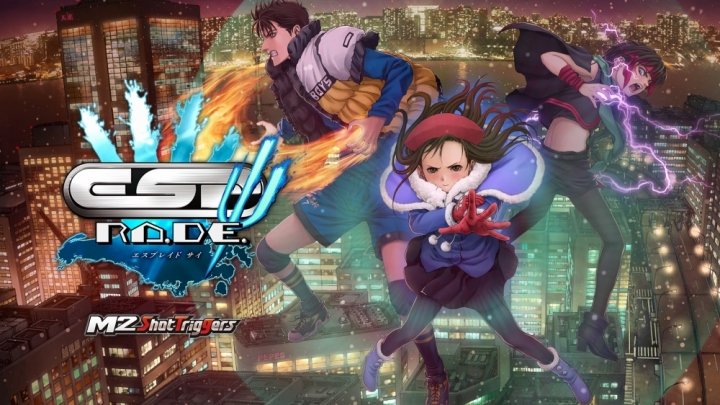