Hyperkin take it back to 1977 with their latest RetroN 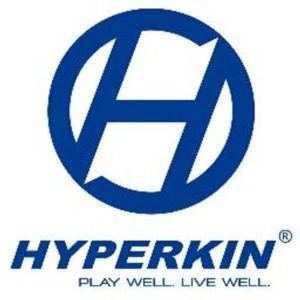 Having written about the Ataribox yesterday, it's only fair that the other upcoming machine with an Atari connection gets a writeup too. Last week Hyperkin announced that they plan to release the RetroN 77 this coming winter -- it's a new, reimagined VCS that promises to play Atari games in glorious 1080p through HDMI. While the shape is somewhat different to 2600's of old, it is similar to Hyperkin's more recent RetroN products and still has that classic VCS look - it's black, it's got the faux-vented style on the top, and it's obviously got some wood because why on earth would you ever release something based on Atari without wood?

As with all RetroN products, there's little mystery as to what the 77 is designed to do -- it's something that you can play your old carts on using a modern television. This is certainly quite handy for anyone who wants to play their old Atari games, but doesn't have an old CRT kicking around as hooking up an old Atari to a modern TV can be...well, troublesome to say the least -- especially if you're not into modding or you don't have something like a VCR that can convert RF into composite. Of course, playing an Atari game in HD will provide a different and certainly much clearer experience to the one that you would have had back in the day -- the graphics will be improved, but perhaps not authentic for some...it's not clear yet as to what filters, if any, that Hyperkin will be offering in order to emulate that hazy, scanlined experience.

Hyperkin have stated that they intend to emulate as many features of the old Atari as they can -- original controllers are compatible (USB options are also available for modern controllers), and they've said that more esoteric aspects of the Atari such as "cartridge tilting" will also be available on the RetroN 77. What is less clear so far is how they're going to do the emulation -- will it be a more standard ARM-based emulator job that simply takes the ROM from the inserted cart, or will the RetroN 77 use a hardware-based FPGA solution? That's not clear. It is also not yet known if the machine will be compatible with some of the homebrew offerings for the VCS that have been made in recent years -- it'll assuredly play Adventure, but can it play Halo? That remains to be seen.

Hyperkin have estimated that the machine will sell for around $80, so it will perhaps be more in line with their usual products -- while purists may well notice inaccuracies in the emulation, it's a very good option for the more casual retro gamer who wants the physical gratification of playing their old Atari carts and who doesn't want a Raspberry Pi setup or to be stuck with the built-in selection that the Flashback line offers. Considering that we do not know exactly what the Ataribox will do yet either, there is at least clarity about the RetroN 77's aims -- and it's nice to see the 40th anniversary of the console that really got things going be marked in such a way with these new systems. 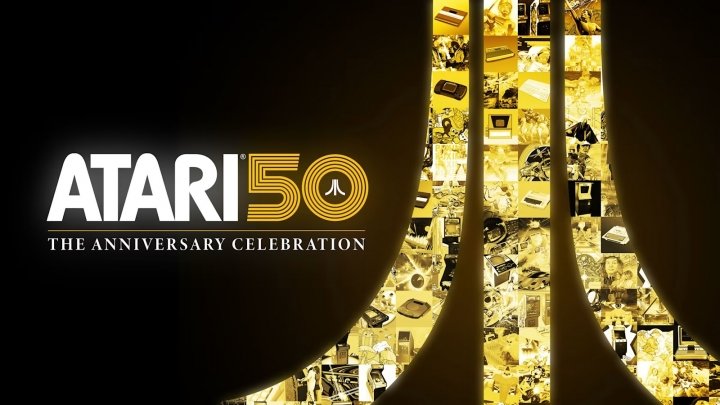 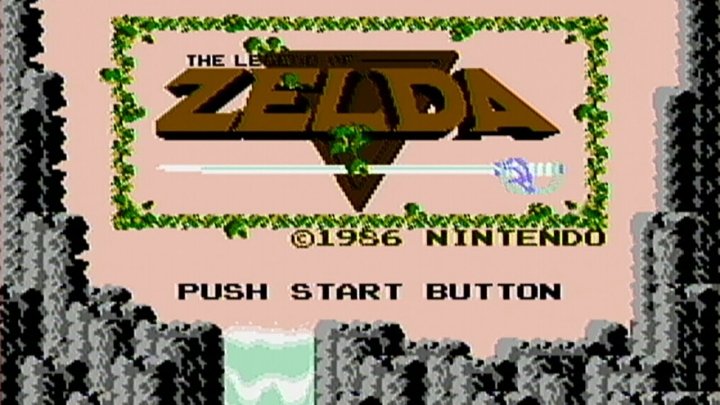 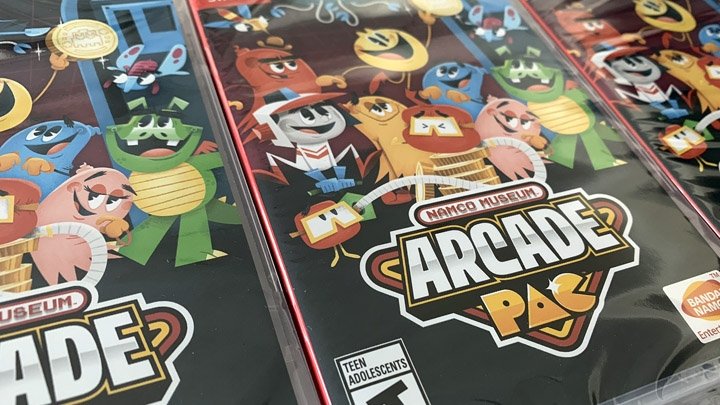 Inside the return of Namco Museum