A SNES Rayman prototype has been dumped onto the Internet

Ah, good old Rayman -- even if most people plrobably played it on the PS1 or Saturn, that still doesn't change the fact that this excellent, challenging platformer was initially released on the Atari Jaguar. But that wasn't always going to be the case - originally it was planned for another, more popular machine...the existence of an incomplete version of Rayman for the SNES has long been known -- however, any actual ROMs detailing the development of the game were thought to be totally lost. That is until last summer, when series creator Michel Ancel shared some pictures of a ROM that included a prototype for the game that had been found by fellow Rayman designer Frederic Houde..And now, this prototype has been dumped and is now playable! You can see some video of it just below.

How did this come about? Simply enough, really -- game archivist Omar Cornut, runner of a site called SMS Power (one that naturally has an 8-bit Sega focus) asked Ancel whether he could borrow the ROM, and he gladly allowed Cornut to look at it and dump it. And so, here it is! Mind you, it's not a lost classic or anything -- it's a prototype, one from pretty early in the game's development. What you see in the minute-long video is all there is -- Rayman can move around and jump in a small environment, and there's a couple of other animations too. What there is does look quite nice, mind you -- Rayman's excellent animation looks like it would have come off quite well on the SNES, and it's worth noting that this environment did not appear in the released versions of Rayman.

The original Rayman, as we know it, came out in 1995 for the Atari Jaguar, Saturn and PlayStation, making it a platformer that crossed the generations somewhat -- from there, it would be easy to deduce that this SNES version was a port that got ditched because of the system's gradually fading relevance. However, this isn't the case -- the game was initially developed for the SNES (after a short-lived plan to make it for the Atari ST, a computer that cannot handle horizontal scrolling) and this ROM is believed to come from as far back as 1992, back when Rayman was only being worked on by Ancel and one other programmer. The aim of the game was very different back then -- the main villain was to be a computer virus and Rayman, one of the computer's employees, would be tasked with destroying it. This perhaps explains the prototype's surroundings.

According to Ancel the process of developing Rayman for the SNES was pretty challenging as they struggled to get the power required to achieve his vision, but the death knell for the SNES Rayman came when Ubisoft decided that the game should be released on CD-ROM -- and so when Nintendo's CD-ROM add-on for the SNES was canned, development was moved to the Atari Jaguar, and then to the PlayStation (It would end up coming out on a cartridge for the Jaguar, and not on the Jaguar CD). There are other details known about the SNES version (a female Rayman was set to feature in the game as part of a two-player mode that was dropped completely), as well as screenshots that exist from other versions of the game that have yet to be dumped. It also remains to be seen what can be found inside of the ROM once hackers get into it and start combing through the code -- for now though, while Rayman ultimately turned out pretty fine, it's fun to see this little piece of gaming history in the flesh and ponder on just how things would have been different if the game had hit the SNES instead of the Jag. 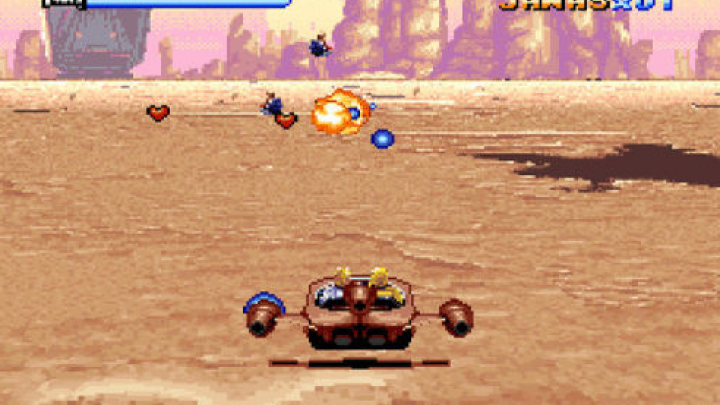 Super Star Wars: I've got a bad feeling about this 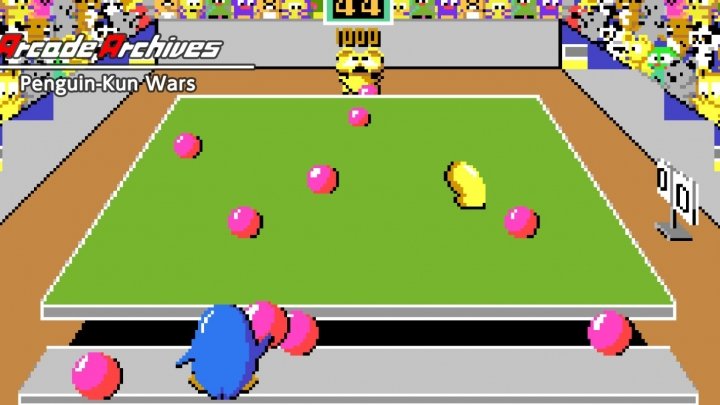