Making games for the ZX Spectrum back in the 1980's was a very small operation most of the time -- an individual pursuit that usually just involved one or two people doing everything. Because of this, the Spectrum is a great platform for coders to make distinctive works -- even if you didn't know that a game was by, say, Raffaelle Cecco, The Oliver Twins, or Jonathan "Joffa" Smith, you would likely be able to guess through playing it. But of all the ZX Spectrum coders, perhaps nobody's games are more distinctive than those of Don Priestley, mainly due to their staggering graphics.

Priestley is distinctive in other ways too -- whereas most of the Speccy's superstar programmers were very young and occasionally still in school, he was on the other side of that. A teacher by trade, he and his son enrolled in a coding course back in 1981 -- his son would drop out, but he would keep on going and become interested in making his own games, which was how Don Priestley changed careers in his 40's from education to games design.

Don Priestley's games often stand out due to their big, cartoon-esque sprites and excellent use of colour -- on a system where people usually made sprites as small as possible to fit into the Spectrum's memory and excessive use of colours was risky due to the computer's trademark "colour clash" issues, Priestley's games stood out. It all started in 1985 when he got a commission to make a game based on Popeye, and the person absolutely wanted the Spinach-munching sailor to look as he did in the cartoons...no mean feat in 48k. Priestley ultimately solved the issues with his game, an arcade adventure that moved very slowly due to said big sprites, but wowed the magazines and audience regardless -- the game was a massive hit.

Priestley would continue to produce games in this vein -- another game based on a licensed property, Trap Door, is much loved by Spectrum fans for even more colourful graphics than Popeye, as well as being a generally better game. Even some of his lesser efforts like the ridiculous Benny Hill's Madcap Chase, a game in which you play as the speedy milkman and have to steal women's panties from their washing line as they chase you around (no, that's not a joke), stand out due to their superb graphics. But his signature work is perhaps one of his final games, 1989's Gregory Loses His Clock -- a platform adventure that combined the usual Priestley style and everything you'd come to expect from his titles with legitimately excellent gameplay.

After a solid seven year run of titles, Don Priestley saw that games production was moving more and more towards teams, which weren't really his thing, and when the company he was with, Piranha, went bankrupt he decided that it was time to get out of the games industry and go back to his original job of teaching, where he stayed until his retirement. He's someone who had a unique path into the world of games to begin with, and his games are some of the most visible examples of the individuality that the ZX Spectrum encouraged -- a system where no two games would ever be quite the same. And they sure are pretty to look at. 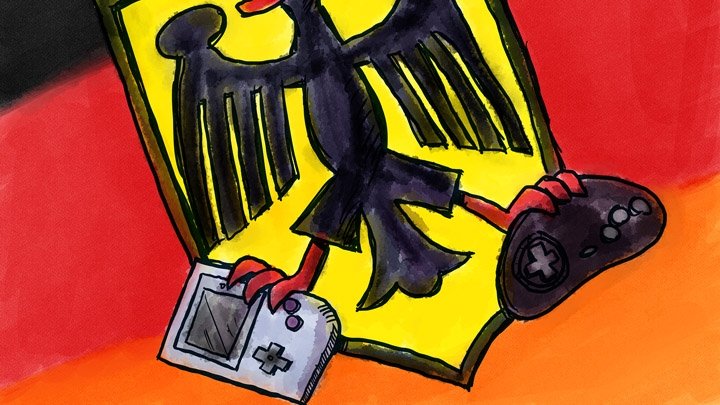 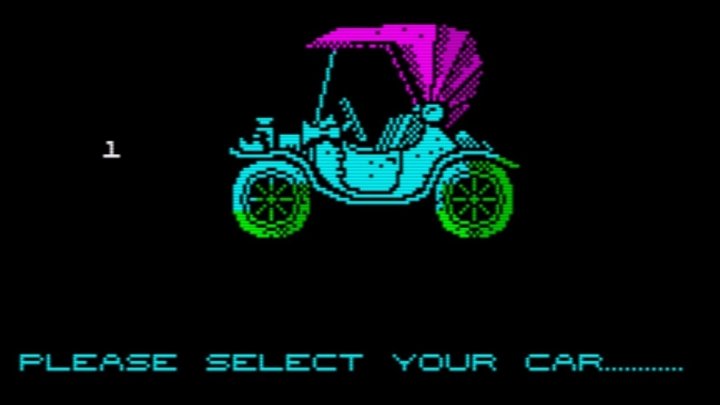 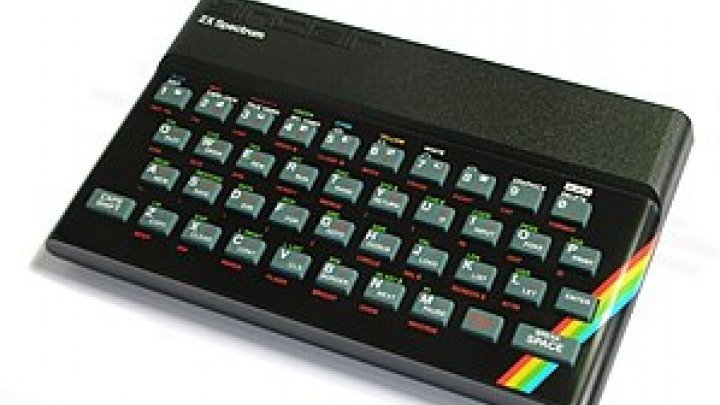