Zwei: The Ilvard Insurrection to make its Western debut

If you don't speak Japanese, chances are you may not have even scratched the surface of the world of JRPG's that are out there -- over in the land of the Rising Sun (surely the sun rises everywhere at some point though?) JRPG's are as common as sports games, and there's a whole load of them that we've just not seen, including a lot of games by Nihon Falcom, one of the most celebrated action RPG studios around. Gradually though, that situation is being rectified -- and another step in this is the forthcoming release of Zwei: The Ilvard Insurrection onto PC on October 31st.

Zwei: The Ilvard Insurrection was originally released in Japan as Zwei II in 2008 (and yes, that does translate from German into "Two Two"), and focuses on the story of Ragna and Alwen, two warriors whose paths cross far away from home and have to help each other out in order to both return to and reclaim their lands. Ragna smashes goons up with his Anchor Gear, while Alwen is a vampire princess who likes to use magic and various elementals. The gameplay is similar to other Falcom games such as the almighty Ys -- combat takes place in real-time, you can string combos together, there's no random battling or anything like that. Indeed, even levelling up is not traditional -- you gain levels through the consumption of food, much like in River City Ransom.

As ever, Nihon Falcom have partnered up with Xseed Games in order to bring Zwei over here -- the same publishers who they've worked with since 2010, resulting in the worldwide release of acclaimed titles such as The Legend of Heroes: Trails in the Sky and Ys: The Oath In Felghana, amongst others. XSeed are really focusing on the food-based levelling up, as well as the fact that your two heroes also get to travel along with a pet. They also make note of a chain-smoking nun as being one of the many strange and quirky sights you can expect to see on your journey through the continent of Irrbard and lord knows where else. And of course, the game is fully localised into English with over 2000 voiced lines.

Seeing as how Nihon Falcom are one of the longest and most consistent existent forces in the world of JRPG's, you can likely expect quality here -- especially if you're a fan of the genre already, and the focus on straight-out action will also help to entice people towards this game. The game will be released on October 31st via Steam, GOG.com and the Humble Store, with an initial 10% discount on its price of $29.99/€29.99/£24.99. The Zwei games have long been championed by those who are able to read and speak Japanese and lord said fact over their not as bilingual friends -- but now, they'll at least no longer be able to rub this particular game into your face. Some would say that this game might just be Zwei good to pass up (ok, that's enough -Ed). 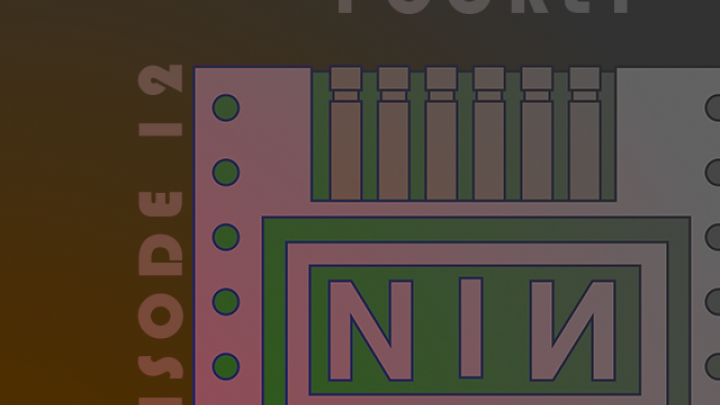