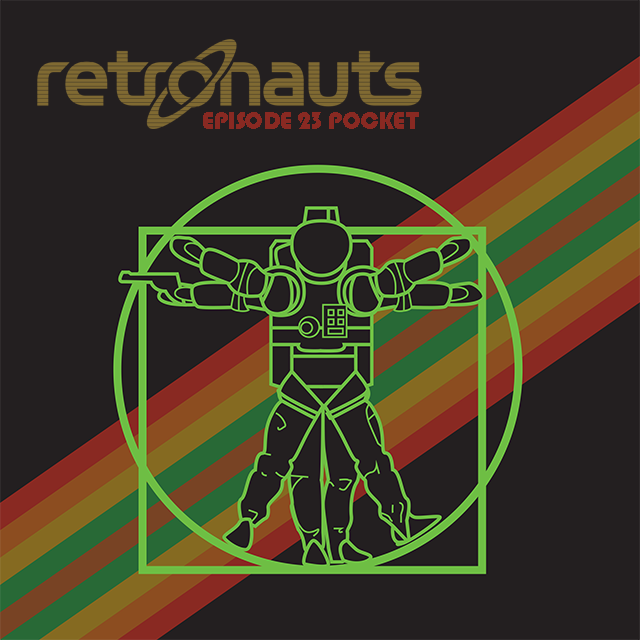 Hey, everyone—Bob here, with an episode that's been struggling to reach you for months. We originally recorded this one waaay back in December, but lost the original audio. That's nearly the worst thing that can happen in podcasting, second only to having your equipment catch fire and slow-roast you to death in a tiny studio. But I'm happy we could make it work, because Policenauts is one of those games everyone seems to know about, but few have actually played. I used to be one of these unfortunate souls until I found the time late last year to sit down and plow through one of the few Hideo Kojima games I never experienced. It's by no means as important or well-crafted as Metal Gear Solid, but Policenauts still carries all the charms of a Kojima work -- and that just might be enough to inspire you to give it a try.

Joining us for this episode is Michael Sawyer -- AKA Slowbeef -- who worked on the complete fan translation released in 2009. I'm also a big fan of his Retsupurae channel, which means you should be, too! How are we ever going to turn this thing into a cult without ideological purity?

"Esteemed game designer Hideo Kojima has had his hands full with Metal Gear (exclusively) for the past 15 years, but once upon a time his games featured far fewer nanomachines. On this installment of Retronauts Pocket, we take a long, hard look at Policenauts, Kojima's 1994 adventure game that signaled the end of his brief flirtation with this genre. Join Bob Mackey, Ray Barnholt, and Michael Sawyer (AKA Slowbeef) for the next 45 minutes, and learn all about the wonders of Lethal Weapon in space."

The music tracks used in this episode are The End of Beyond and Opening Title - Old L.A. 2040 from the Policenauts soundtrack (by Tappi Iwase, Masahiro Ikariko, and Motoaki Furukawa).

Please consider leaving us a nice review in the iTunes Music Store. It really helps the show!