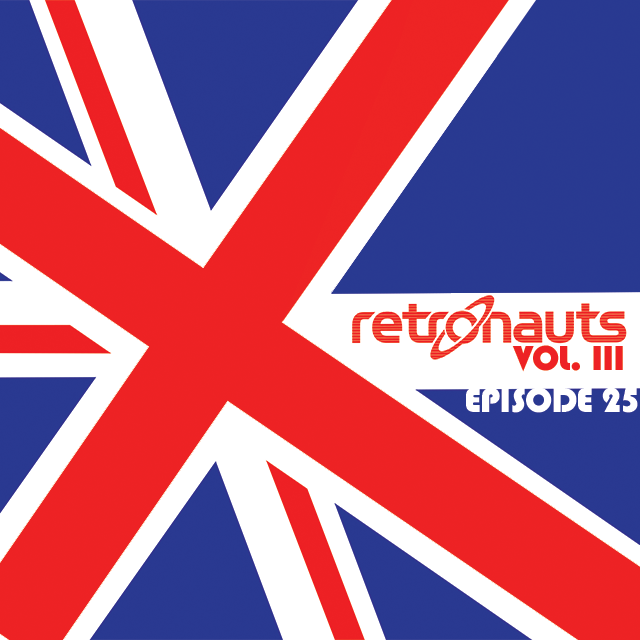 In the many years we've been doing Retronauts (the show is almost eligible to be its own topic at this point), our one big weakness has been our coverage of '80s UK gaming. This has made many people angry and is widely considered... well, kind of inevitable, really. The British 8-bit microcomputer scene of the '80s was very specific to Britain; outside of the Commodore 64, all the systems that defined the decade for England never really had much availability or impact beyond the English Channel. Though it would prove to be a fertile ground for major players who remain active today (Jeff Minter! Codemasters! DMA Designs aka Rockstar North! Psygnosis aka Sony Liverpool! Peter Molyneux! Rare!), the actual games that those legendary designers and studios created rarely left the UK.

The importance of the scene has made it a crucial gap for the show, but the insularity of the scene has made it difficult to speak to it with any authority, what with us being outsiders and all. So, for my final episode of this backer-supported season of Retronauts — for which you can thank one Mike Wasson, by the way — I could think of no more appropriate scheme than to rectify Retronauts' greatest failing at long last by tracking down someone who actually lived in the UK and followed the gaming scene.

Handily, this required almost zero effort on my part, given that Bob and I happen to work with an icon of the '80s UK gaming press: USgamer editor-at-large Jaz Rignall, who covered the 8-bit micro scene as a feisty teenager back in Thatcher's England. We did the research for this one, but he fills in the generalities and hearsay with experience and perspective. The result is, I think, one of our best episodes ever (despite so, so many technical issues), a whirlwind tour of a fascinating but (to us) alien facet of game history. I hope you also enjoy it!

Thanks to Jaz for joining in (despite our scheduling the recording session during the World Cup final, sorry!) and to Mike for prompting us to shore up this particular weakness.

Fill your earholes through the delivery system of your choosing:

Please subscribe to and review us on the iTunes Store because I DON'T KNOW!

You can listen right here if for some reason you are so inclined:

Links, curated with love for your edification: