SNK has released more details concerning its Neo Geo Mini, a handheld arcade cabinet loaded with classic games which the company first announced last month. While we knew there would be two distinct models from the start (a colorful version in Japan and a dull grey "international" edition), this latest announcement revealed that the two versions will also have different games.

Both variations of the Neo Geo Mini will contain 40 games apiece, an impressive amount that nicely syncs with SNK's 40th anniversary in 2018. However, 14 of these 40 games will be unique to each region. As the Neo Geo Mini's designer Shinsuke Matsushita puts it, the Japanese Mini will feature more fighting games while the International Mini will include more "action" games. At first glance, this is most evident in which SNK franchise takes the spotlight on each Mini: Japan gets every Neo Geo King of Fighters title (’94 through 2003) while the International Mini has all six original Metal Slug games.

Upon closer inspection, the lines between the two Minis are a little more blurred. A Neo Geo collection that lacked fighting games would be as ridiculous as a Nintendo console that lacked Mario; fighting games were SNK's bread and butter for over a decade, so both Neo Geo Minis feature plenty of fisticuffs to go around. Japan's Mini is merely getting a more thorough collection of fighters, possibly too thorough depending on your tastes. I think there's value in a complete set of KOF titles, even if certain entries lack finesse or polish or tolerable background music (*cough* 2001! *cough*). But fighting games tend to be iterative, and sequels usually replace rather than compliment their predecessors. There's a reason Last Blade 2 is available on modern consoles and Steam while Last Blade 1 isn't, yet the Japanese Mini will have both.

In this light, the Neo Geo Mini International feels more like a variety pack: of course there's fighting games inside, but there's also beat-em-ups and space shooters and sports games and wrestling games too. It's more rounded, even if some of the inclusions and omissions make me scratch my head: Football Frenzy over any of SNK's baseball titles? Two King of the Monsters games? No love for cute-em-up Twinkle Star Sprites?

The good news is that whatever your proclivities the Neo Geo Mini looks like a delightful package so far: 40 games is a lot, the console allows for TV play via HDMI plus co-op/competitive play via extra controllers (sold separately), all games include home console options along with save states, and the whole thing weighs less than a Nintendo Switch. SNK declined to share precisely when the Mini goes on sale or how much it will cost, only saying that Japan gets it first "this summer."

Personally, I can't wait to play Esaka (the KOF stage) in actual Esaka (the Osaka neighborhood), but I suppose SNK knew I'd be down with the Neo Geo Mini regardless of game options. Most of SNK's best games are sold on various digital storefronts already: PS4, Steam, Good Old Games, even the Switch has dozens of Neo Geo games available a la carte right this second (and it's portable). The Neo Geo Mini is the Special Edition of throwback mini consoles: an impractical treat for fans that's more than a little ostentatious and I couldn't be happier. 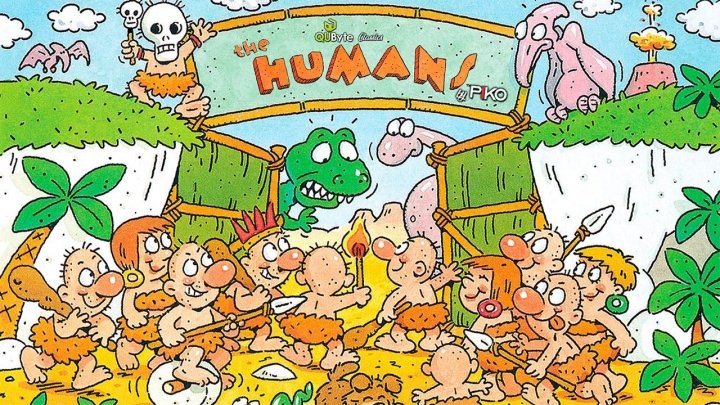