Game Boy classic Donkey Kong (known as Donkey Kong '94) was a revelatory take on Nintendo's beloved arcade classic - ostensibly presented as a straight port of the coin-op, the game explodes into a masterful puzzle platformer that's rightly considered one of the greatest games ever to hit the pea-soup screen of that big white brick.

More than anything, it's a surprise that it took almost a decade to see a follow-up, with Mario vs. Donkey Kong landing on Game Boy Advance 15 years ago today. At the time, I recall it being seen as something of a disappointment, and it's not a difficult perspective to understand. It's graphically unimpressive, using Donkey Kong Country-esque pre-rendered sprites rather than the pixel art of the original. It's downright muddy-looking in places and aesthetically bizarre - a lot of muted greys with none of the usual Mario spark. Even the much-criticised New Super Mario Bros series has more of a visual identity.

The levels, too, are strange. They're each divided into two segments, the first tasking Mario to find a key and bring it to a door ala Mario vs. Donkey Kong's Game Boy predecessor. The second segment is a more straightforward trip to the end - Mario's goal in each stage being the collection of a "Mini Mario", the game's central gimmick. These are the apparently Buzz Lightyear-popular tiny Mario dolls that are the focus of the plot, here - Donkey Kong wants one but they're all sold out, so he jacks everyone else's. And it's up to Mario to recover them. They don't figure much into the gameplay at first, but on completion of the main story you'll unlock "Plus" mode, with a full complement of new levels and a gameplay shift - this time, on top of reaching the end, you'll have to bring a Mini Mario with you, ensuring it doesn't come to harm. This leads to more challenging scenarios requiring a good deal of thought and is a lot more rewarding than the main game.

It's difficult not to sound negative about Mario vs. Donkey Kong, which is a shame because it's far from lacklustre. It's packed with levels, with further "Expert" areas unlocked by scoring high on the main game stages. It's also full to the brim with sampled speech from Mario, who can't seem to go five seconds without commenting at length on something. I hope they gave Charles Martinet some Strepsils.

Mario vs. Donkey Kong is still available on the Wii U eShop; I recommend giving it a look. It takes a little while, but it will get its hooks into you. 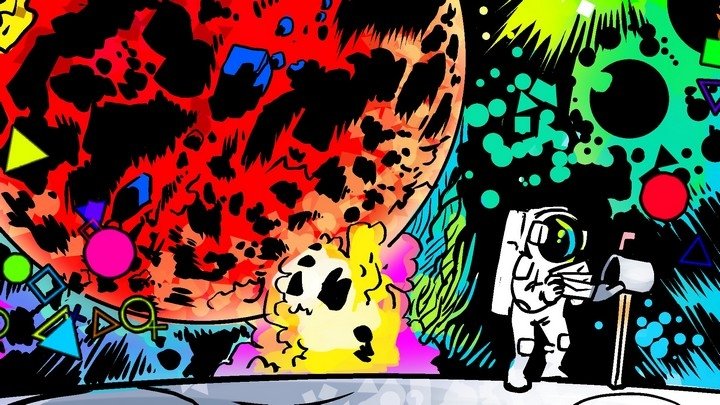