Re(?)Considered: Garfield: Caught in the Act

There's an overwhelming sentiment on the internet that Garfield - the comic strip - is a bunch of banal crap, completely inexplicable in its popularity. Lame, tortured, dated and just plain bad. I have never, and will never understand this. To my mind it all seems totally misplaced, a desperate effort to elevate peoples' perception of one's comedy chops, as though Garfield is not only weak but bafflingly so.

Well, I reject that. I grew up reading Garfield comics and have fond memories of sitting in the back of the car doubled over with laughter at the heady mixture of dynamic hyper-cartoonish slapstick, and understated snark. It's a comic for children, you see, and to criticise it for being unfunny by adult standards is akin to criticising a baby's rattle for not having a multi-season story arc. Garfield is silly fun.

Garfield: Caught in the Act, for Sega Mega Drive, is also silly fun. Taking control of the eponymous fat, lazy cat, players must make their way through the inside of a television. It's something of a hackneyed setting, but the game sees the lasagna-munching moggy dragged into the boob tube for a series of stages based on TV shows and movies, though mostly generic adventure locales like Ancient Egypt and Transylvania rather than specific parodies - the exception being the monochrome Catsablanca level.

Graphically, it's something of a tour-de-force. Garfield animates beautifully, with smooth movement and expressive sprites. His look is taken from the comic strip rather than the Garfield & Friends animated series (which was excellent, incidentally), and while it's a little odd to see the original slacker cat leaping and bounding like Pitfall Harry, there's a real charm to this game in motion. The backgrounds and enemies look great too, with standout appearances from the likes of Odie and Jon as boss battles. No Lyman though, which is a huge shame for fans of everyone's favourite eventually-disappearing roommate.

Sadly, while the game is atmospheric, gorgeously drawn and elicits genuine wonder from me at its use of colour, the gameplay is not quite up to scratch. Garfield is a slippery little feline, and true to the Western platformers of its era it's sometimes difficult to tell what's a platform and what's simply set decoration. Neither of your two attacks are especially useful, with Garfield's default melee attack being a useless swipe that tends to outright miss the smaller enemies, such as the bats in the opening Count Slobula stage. You can also throw items, but they're limited in number and somewhat unpredictable to use. Games with floaty, imprecise platforming can sometimes squeak by if they give the player character an offensive output that mitigates the unpredictability of the action - see the terrific Earthworm Jim, for example - but Garfield has both janky movement and janky collision. It's kind of a match made in hell.It's not a complete disaster. The level design is fine and the aesthetics are terrific to the point that everyone should really check Caught in the Act out to see just what Sega's 16-bit could do.

And it's a whole hell of a lot better than A Week of Garfield, that's for sure. 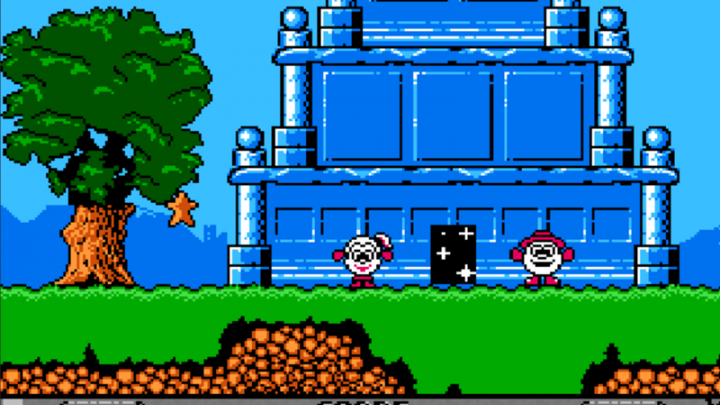 Egging on with The Oliver Twins Collection 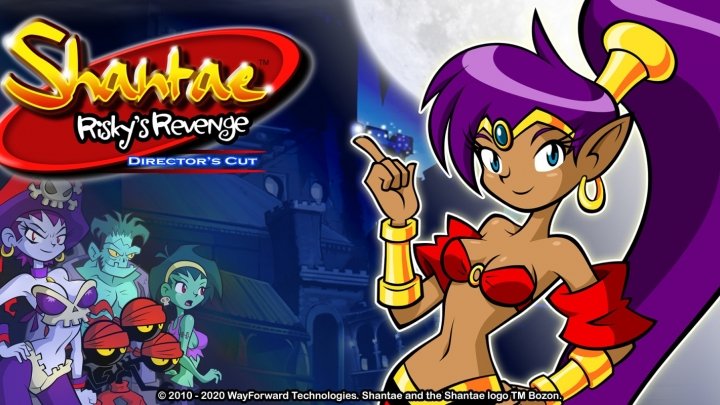 Shantae: All the fun of the hair on Switch 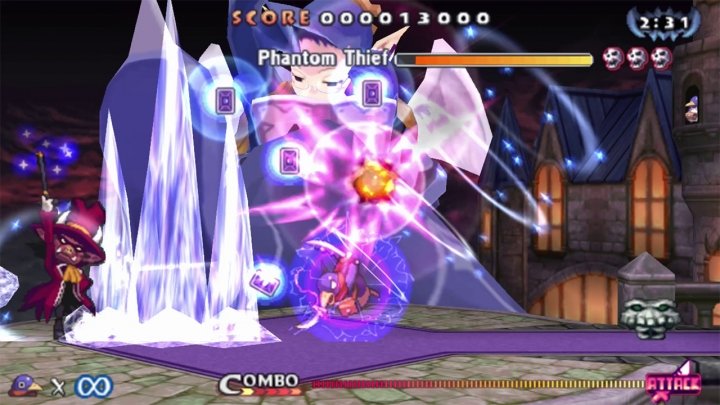