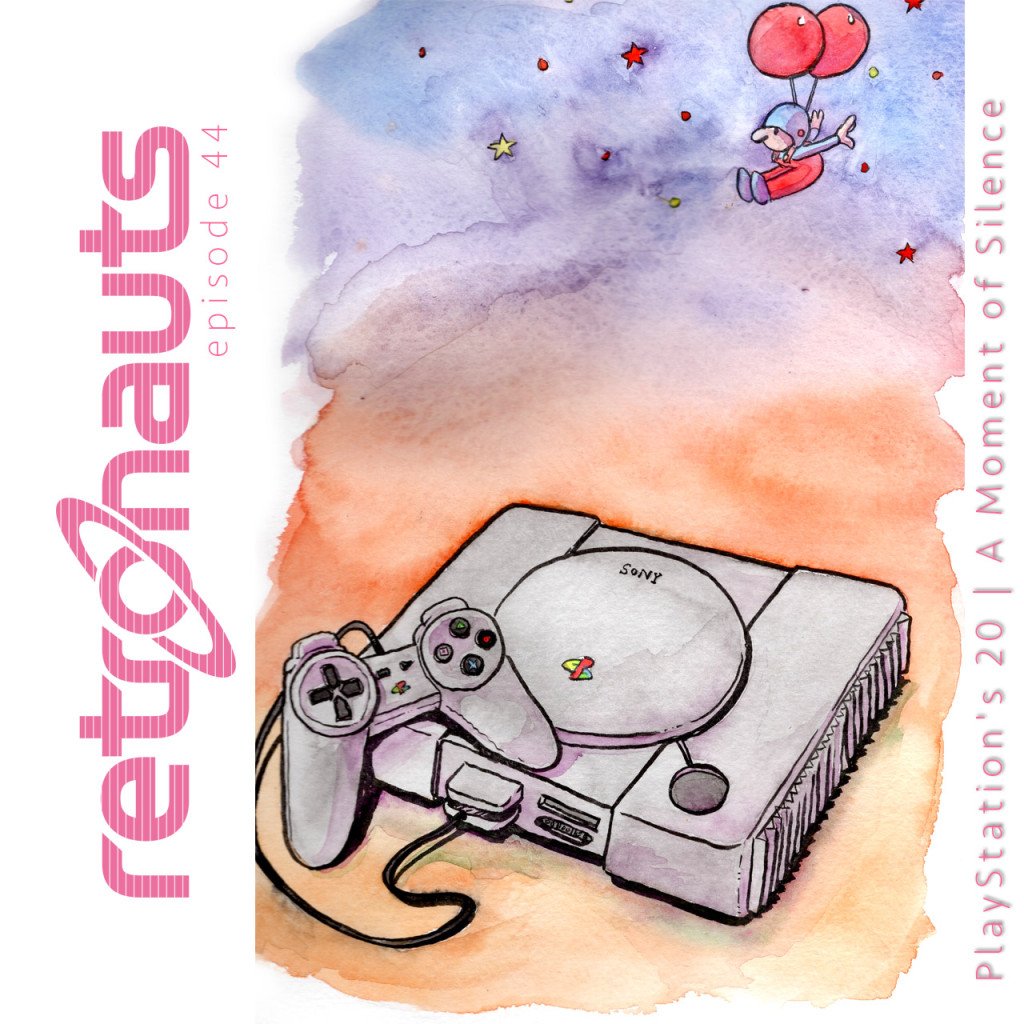 A slightly unconventional episode this week. You can read about the specifics in our USgamer post, but the short version is that we had initially planned to publish this PlayStation anniversary tribute on the 20th anniversary of the system's launch in September. However, Nintendo issued its press release announcing the death of its president, Satoru Iwata, in the middle of this episode. All things considered, it made more sense to run the episode now (skipping the Patreon paywall).

As we discuss in this episode, Sony and Nintendo's console game businesses have always shared a close link. But after the experience of hosting this episode, the two will always be inextricably connected for me.

Retronauts vet and Sony enthusiast/employee Shane Bettenhausen joins us to discuss the 20th anniversary of the PS1 launch in America. (This episode is running before its intended September time slot due to the tragic news that breaks midway through.)

Music in this week's episode mostly comes from Exact's Jumping Flash! The episode ends with Hip Tanaka's "Balloon Trip" remix he created in tribute to Iwata.

Bob and I plan to reconvene next month to record more episodes, one of which will definitely focus on HAL and Iwata's contributions to gaming. Also, yeah, I goofed on the SNES sound processor specifics — Yamaha worked on the Genesis sound processor. You don't need to send corrections!