Taking (very) loose inspiration from the classic children’s picture book, Phil Lord and Chris Miller’s (Into the Spider-verse, 21 Jump Street, Clone High) take on Cloudy With a Chance of Meatballs is a madcap, wildly creative adventure detailing the rise, fall and rise of Flint Lockwood, scientific prodigy, inventor and son of a fisherman. While the movie purports to be about Flint’s newly-created “FLDSMDFR” launching into the stratosphere and ultimately causing giant food to rain from the sky, it is actually about characters learning to be comfortable in their own skin and stop pretending to be someone they’re not in order to impress others.

In a beautiful reversal of the Pretty in Pink “look-the-ugly-girl-was-secretly-gorgeous” trope, Flint gives up-and-coming weathergirl Sam Sparks a makeover by returning her big, thick-lens glasses and applying a scrunchie to her hair. That he can outwardly embrace Sam’s truest self while refusing to look inward and analyse his own disingenuous treatment of his widowed father is relatively thoughtful stuff for what’s effectively a kids’ film.

Kids won’t care, though, because they’ll be too busy laughing at the nacho cheese hot spring, macaroni-on-the-head guy and world’s largest sardine. Typical of Lord and Miller the movie drills through gags like some sort of comedy machine gun, but the more emotional moments in the film are given relative space to breathe. There’s always a big laugh coming, but it doesn’t cheapen the characterisation and never feels like the writers are ticking boxes.

Cloudy is cleverly plotted, hilariously written, spectacular to look at and giddily creative. The video game is a basic, semi-isometric collectathon with no stand-out mechanics and nothing to recommend it. The game is what people seem to assume the movie is. Don’t play the game. Definitely watch the movie. 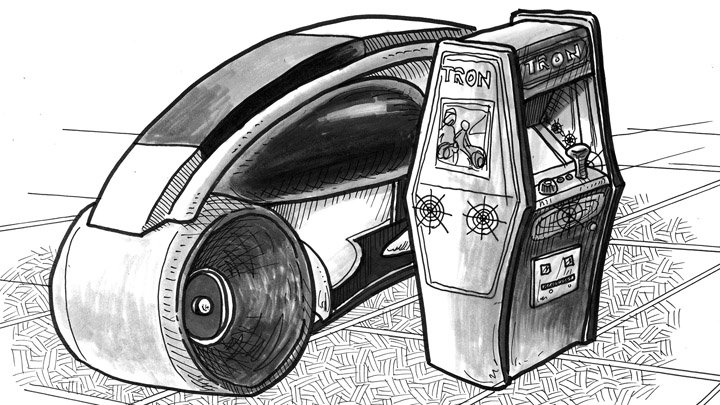 Return to the Game Grid in Micro episode 94 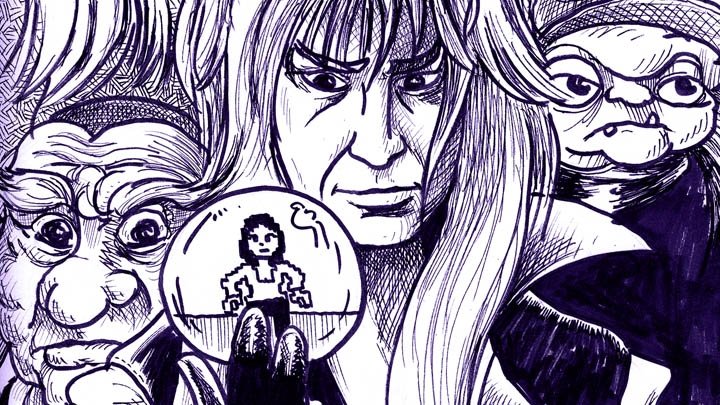 Retronauts Micro 80 will remind you of the babe