In all my years of gaming, the experiences I’ve routinely found to be the most memorable and rewarding are what they now call “local co-op”, but to my mind will always be “two-player”. Even games that aren’t anything special take on a new resonance and gravitas when you play them with your best mate. Marvel: Ultimate Alliance, for example, is a relatively rudimentary isometric button-masher with the vaguest possible RPG mechanics. Played alone it’s deeply dull, but played with a pal it’s joyous. In-jokes and banter nicely fill the cracks in the gameplay. Even outright poor games like Epic Mickey 2 became lodged in my mind after we spectacularly failed to get past one of the first jumps in the freakin’ demo. It’s why the first thing I look for on every game I pick up from store shelves is that “number of players” icon on the back of the case. I’ll play anything if I get to play it on co-op. Anything. We beat Family Guy: Back to the Multiverse, for god’s sake. We played through the (unfairly) critically lambasted FUSE. Twice. We reminisce about that game like it was our trip to the lakes, or something.

See, ever since the demise of the PS2, big budget couch co-op games have been a little harder to come by. Couch co-op is out there and indeed fairly prevalent on the Live Arcade/indie scene, but in terms of Big System Sellers they’re like hen’s teeth. Even titles like Strange Brigade that seem perfect for it have eschewed the feature in favour of online-only. And it is for this reason that I heap praise on Gears 5 for keeping the dream alive and offering a full-fledged AAA experience that you can play with your bestie. It’s a series that’s employed split-screen as a key feature since its original incarnation in 2006 (thirteen years ago, Christ) and hasn’t dropped in a single one of its sequels, unlike Microsoft’s other tentpole franchise Halo which decided it was too good for local multiplayer upon the release of the widely-reviled Halo 5: Guardians.

So, while Gears 5 is far from “retro”, it’s retro-adjacent in its continued championing of split-screen co-operative gameplay. It’s also pretty retro in its unabashed focus on getting the most out of a handful of tight cover-shooting mechanics, but that’s another blog.

Thanks, The Coalition, for giving me and my BFF something to play besides The Cursed Crusade. And, indeed, if you readers know of any big-budget full-featured fresh new or old-school couch co-op experiences I’m forgetting about, by all means let me know in the comments. 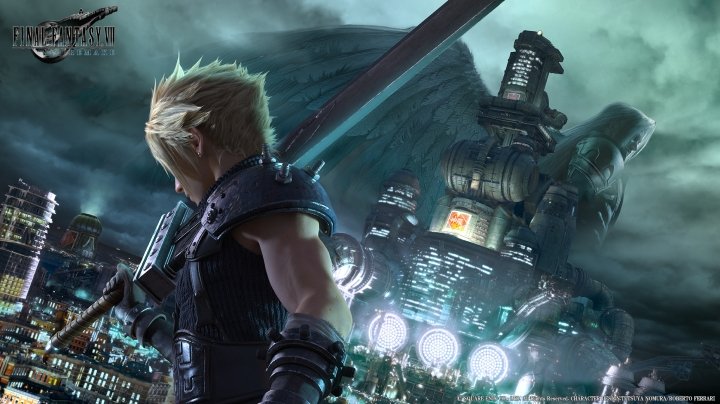 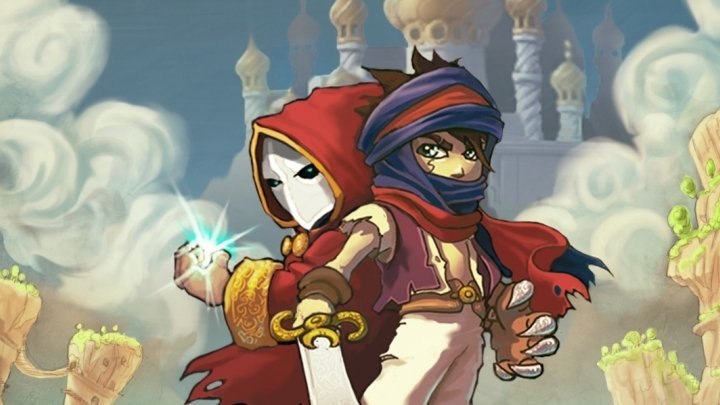 All Together Then: The Forgotten Prince of Persia 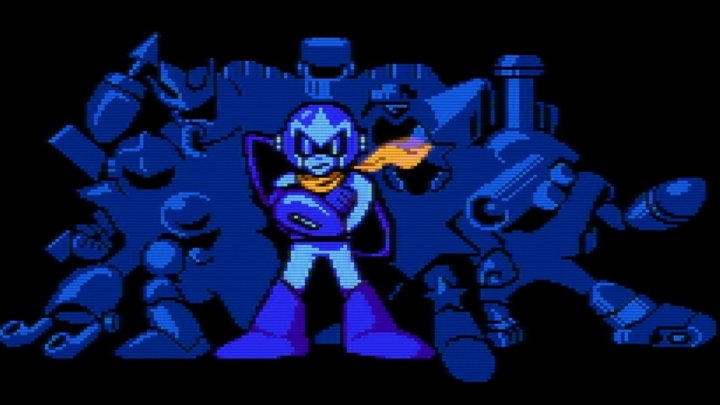 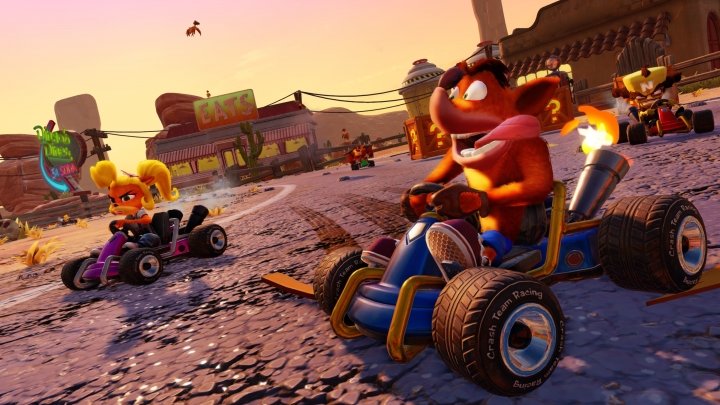