All Together Then: Heretic and Hexen

With Doom Eternal unfurling infernal earnings all over modern systems, I thought it was time for a quick look back at its swords-and-sorcery cousin, the Heretic (and Hexen) series. Encompassing an All Together Then-convenient four games, it's a series that gets its share of love (and modern takes on its tropes like Amid Evil) but as yet stays just out of the spotlight. I'd love to see a big-budget Heretic akin to the 2016 Doom and its sequel, but it probably isn't going to happen. It's up to Retronauts to keep the fire burning.

Raven Software's dark fantasy FPS saga began with 1994's Heretic, a brilliant take on the classic Doom tropes. While the game feel was very much identical to id's masterpiece, Heretic included some fun wrinkles to the gameplay. You could make use of an inventory full of items, using such artifacts as a Tome of Power to overcharge your weapons for maximum killing efficiency, or activate the Wings of Wrath to fly through the levels searching for loot. It's got all the blasting action and exploration of Doom, but somehow the Ye Olde Medievale setting only enhances the feeling you get when you stumble across a secret passage. Adventurer! Thou hast found the crevice of power-uppes! (You're out of the Retronauts D&D group - Ed)

Hexen's main innovations are its relative non-linearity (though there is only one critical path) and its "puzzles", which unfortunately amount to your hitting a switch and having it reveal another switch somewhere two maps away. You can also choose a class at the start of the game, but all bar one limit you to melee combat until you find your second weapon and - here's a top tip from a veteran game idiot - melee combat in first-person games isn't fun. Don't comment with your exceptions. Anyway, that brings to mind another issue with Hexen - you only get four weapons. They're all different depending on class, which is cool, but this isn't a short game and once you've assembled your superweapon that's it. There will be no further murderous toys to play with. Hmmmm.

Whatever id can do, Raven Software can do... also, but slightly worse. Hexen II uses the Quake engine, meaning that the player movement is joyously fast. Once again you'll pick a class and go to battle, but this time there's a little more thought and nuance to the puzzling; rather than just gathering pointless McGuffins, you'll have to use your head a little - using a working windmill to grind an object into grain, for example. It's probably the gem of the whole series, because it's the only one that doesn't feel compromised in what it's trying to do. A good, varied, cleverly-designed game. Lots of spiders though. Tons of the basts.

The black sheep of the series in a black sheep of a series, Heretic II is a (hack, spit) third-person action-adventure that has you (as Corvus, apparently the protagonist of Heretic) bombing around some unfortunately generic-looking levels battering goblins with a staff. It's pretty much exactly like its predecessors but the third-person makes things just that little bit more awkward. They threw in some acrobatic Tomb Raider stuff but it's a little bit, you know, whatever. Still, it's not a bad game by any means and its lack of availability on modern systems is a bit of a pisser given how you can go and buy the rest of the series on Steam right now. If you have an original Heretic II, though, it is possible to get it running on a contemporary computer-box, but it's far from easy. Running Heretic II may in fact be the ultimate challenge of the series! 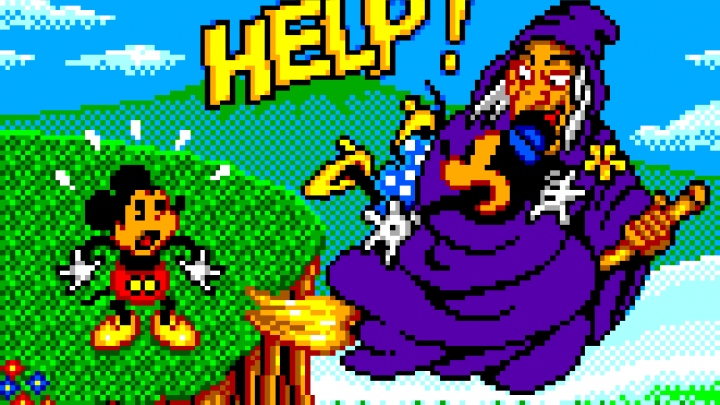 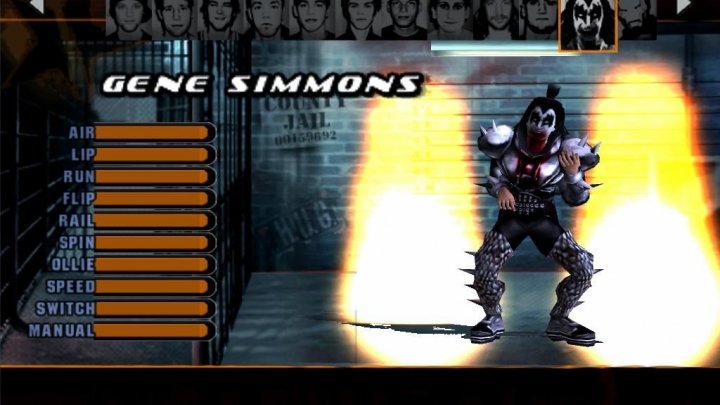 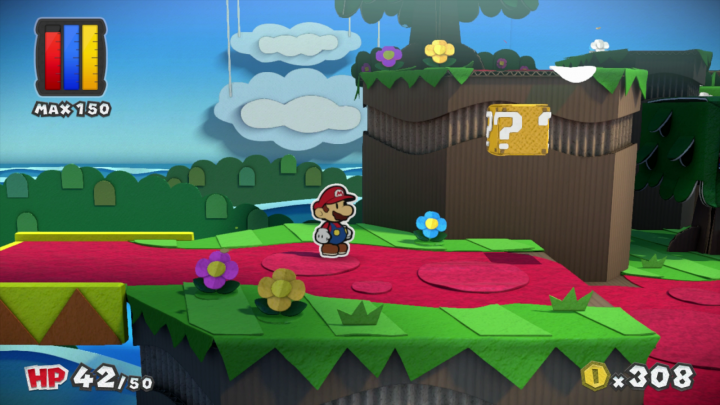